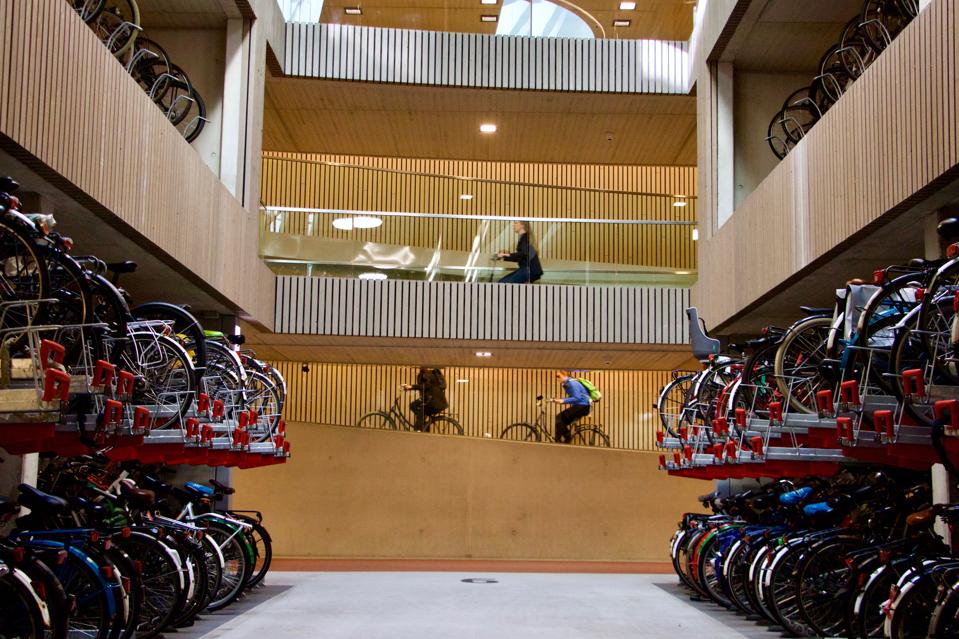 In an effort to prevent the spread of coronavirus the Netherlands is joining other European countries by closing all schools and many cafes, announced Dutch health minister Bruno Bruins in a televised news conference on March 15.

Sex clubs, cannabis cafes, saunas, and some shops will be shuttered from at 6pm on March 15, and Bruins said it is unlikely they will reopen until April 6. Bicycle shops are not currently part of the enforced closures. 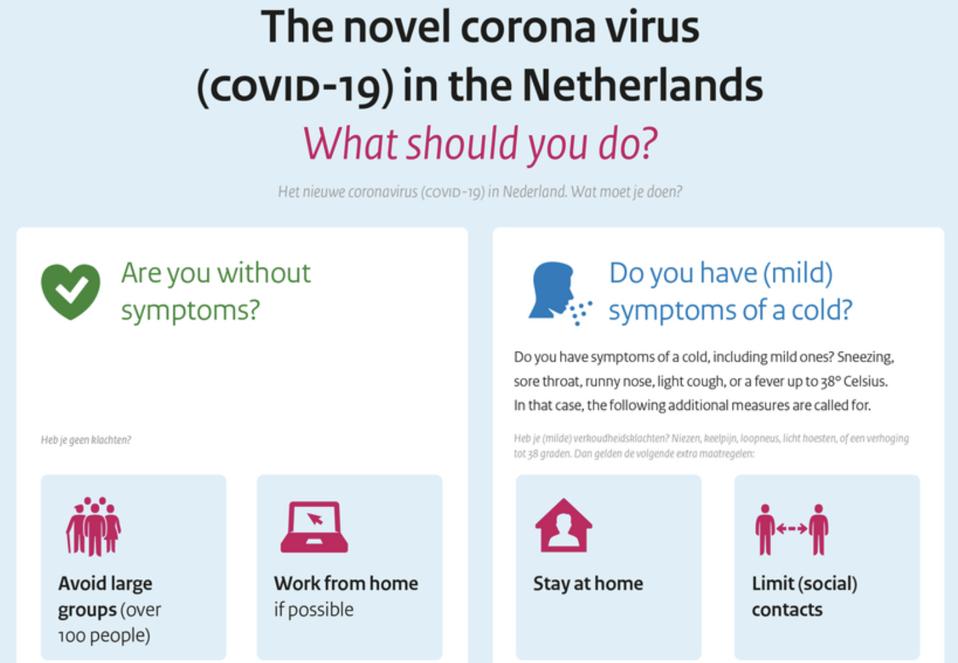 On Friday the Dutch government said that schools and daycare centres should remain open.

The decision to close cafes and bars had been prompted, said Bruins, by “undesirable”’ tourism from Belgium. The region of Noord-Brabant has the highest concentration of coronavirus cases in Belgium.

The Dutch public health institute RIVM said that 20 people have so far died in the Netherland from contracting COVID-19, including eight on March 14. The number of positive tests now stands at 1,135, although health experts say this is likely to be far lower than the actual number.

Prime minister Mark Rutte will address The Netherlands on Monday evening, a highly unusual step—the last time such an address took place was during the oil crisis in 1973 when Saudi Arabia refused to supply The Netherlands because of its support of Israel.

“‘The prime minister will talk about the difficult situation we find ourselves in,” said the state information service RVD, adding that Rutte would also discuss “possible further developments in the coming weeks and months.”

Got Thanksgiving Leftovers? Here Is What You Need...