Seismometers around the world are recording decreased seismic activity resulting from quarantine measures adopted by many governments to stop the infection by the Sars-CoV-2 virus.

Seismometers are instruments that respond to ground motions, such as caused by earthquakes, volcanic eruptions, and explosions. The recorded data is used to locate and characterize earthquakes, and to study the Earth’s internal structure.

Modern seismometers are so sensitive, that even the noise patterns caused by the people’s daily business, like driving to work, can disrupt their recordings. With nearly an estimated one-third of the world’s population staying at home, businesses and factories are closed, and traffic has significantly dropped in and around cities. This reduced human activity is also visible in seismic recordings worldwide.

The seismograph station at the Royal Observatory of Belgium, located in Brussels’s suburban area, shared a graph showing a decline in human-made seismic noise in the past two weeks in the city, comparable only to important holidays. 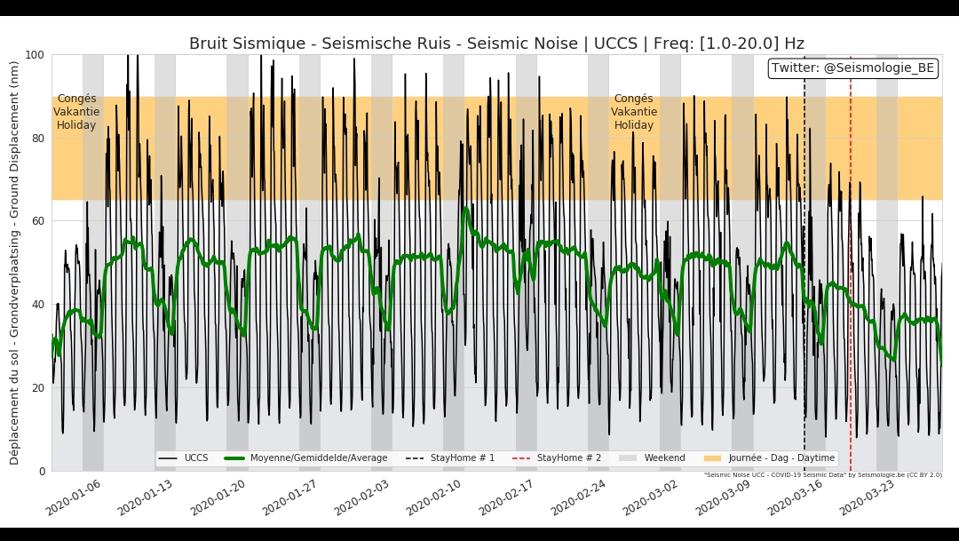 A seismograph from the Royal Observatory of Belgium showing a decline in human-made seismic noise in … [+] the past months. The green line denotes average noise.

A seismograph station located near Milan in Lombardy, one of the Italian provinces most severely impacted by the coronavirus outbreak, shows how traffic in the Po Plain, one of the most important agricultural and industrial areas of Italy, dropped after lockdown measures became effective on March 8th. Comparing 24-hours recordings of February 24, and March 30, shows how the seismic noise dropped significantly during the daytime, with no traffic going in or out of the city. 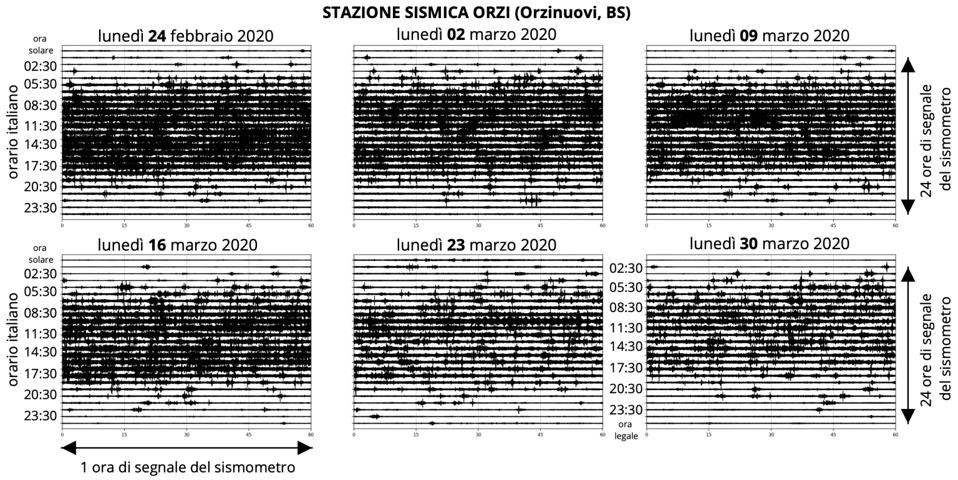 24-hours seismograph recording of a station located near Milan, Lombardy.

How To Make Money During A Recession