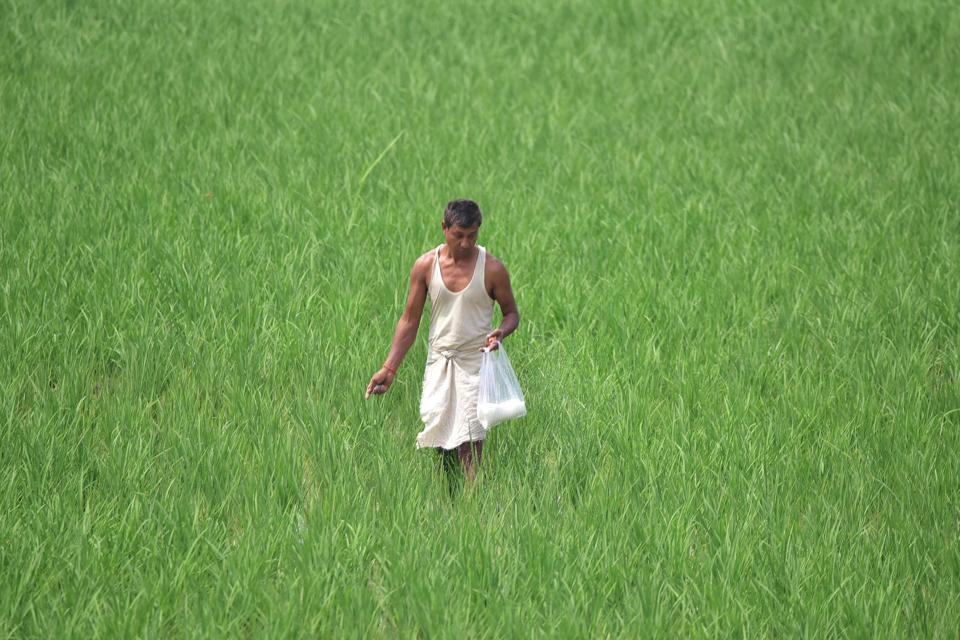 India’s recent run of economic growth is slow to just 1% this year, the lowest it has been for over 40 years according to research from Capital Economics.

The London-based research consultancy is one of the first to put forward a figure as to extent of the “severe economic repercussions” India can expect following the coronavirus outbreak in the world’s second most populous country.

With Prime Minister Modi’s India still in the early stages of its rise as an emerging economic super-power, the strict containment measures in place on the formal and informal economy will cripple growth as the almost non-existent support system fails to benefit from the Reserve Bank of India’s large-scale stimulus.

The report claims that India faces “the weakest pace of annual growth since 1979” the year Prime Minister Morarji Desai was replaced by “champion of India’s peasants” Charan Singh. 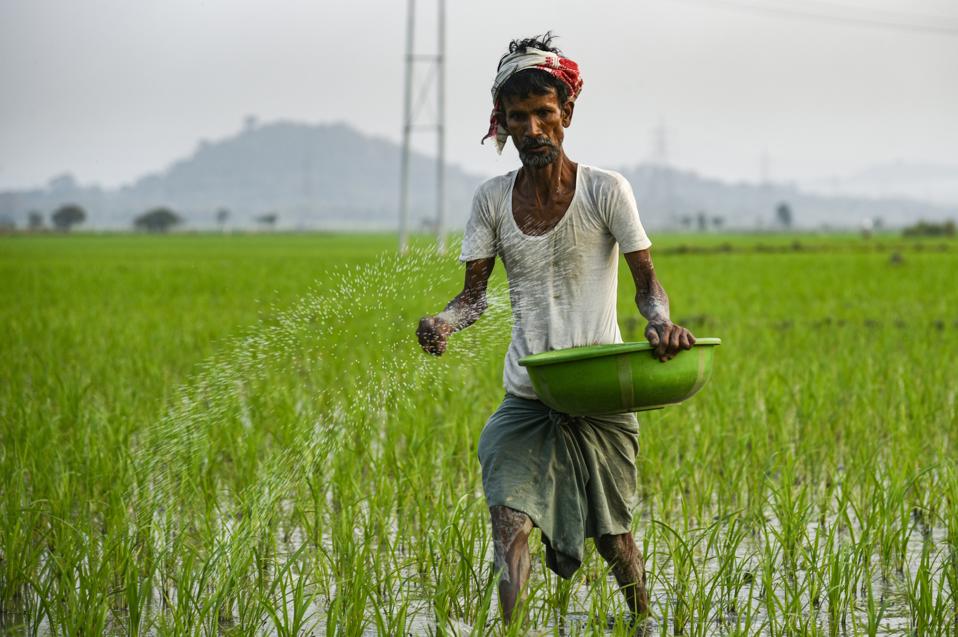 Despite boasts of table-topping GDP growth rate in the years since his Hindu-nationalist BJP party took power in 2014, India’s outlook remains fragile. The report warns that the coronavirus, and the important measures in place to save the loss of life, will “ravage the economy over the coming months.”

Adding, “On the domestic front, household spending and investment is likely to collapse, with only a ramping up of government spending providing any support.” The report calls for a “bold fiscal response” over and above the “spate of earlier timid measures” in order to “prevent the dramatic economic slowdown from spiralling into something even more malignant.”

The ongoing 21-day national lockdown, instigated by Prime Minister Modi on March 24, is expected to most affect vulnerable farmers who rely on seasonal crops and will not immediately benefit from the central bank’s measures. 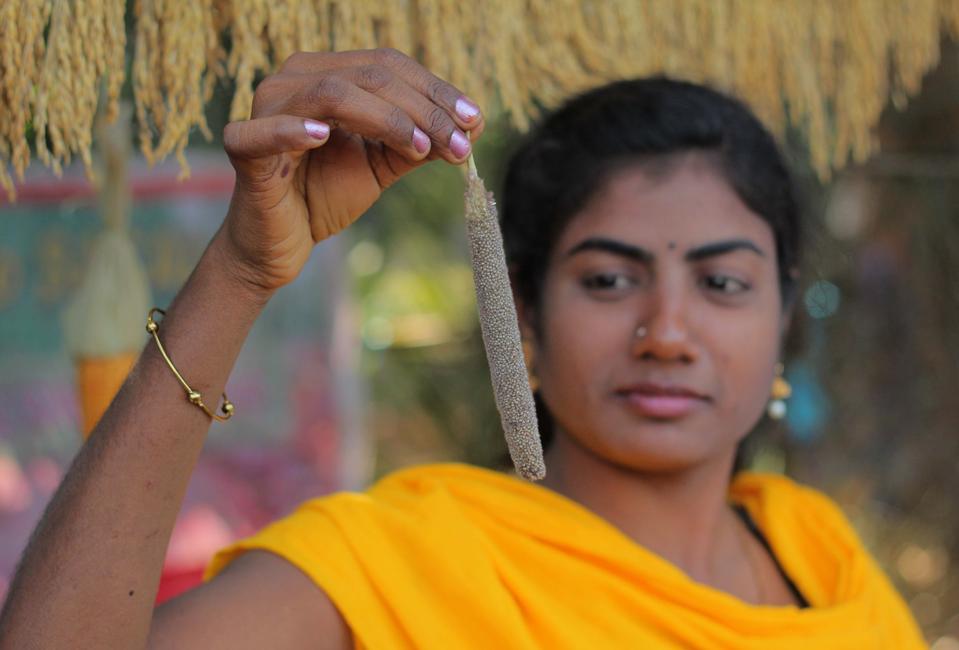 India’s GDP is set to shrink.

The report warns that they expect the lockdown to be extended for up to three months. If so, “Large parts of the manufacturing, construction, transport, retail, leisure and recreation sectors will grind to a halt.”

With households in India having “thin savings buffers”, the central banks’ cuts will help “ensure financial stability,” but, the report warns that the response from the government’s finance ministry “has been timid so far.” Adding that the total stimulus announced in response to the virus outbreak amounts to just 0.7% of GDP–“far lower than in many other countries.”

Other researchers agree with Capital Economics on the slump in India’s GDP. Nomura has reportedly lowered its 2020 GDP growth forecast to -0.5% from 4.5%. 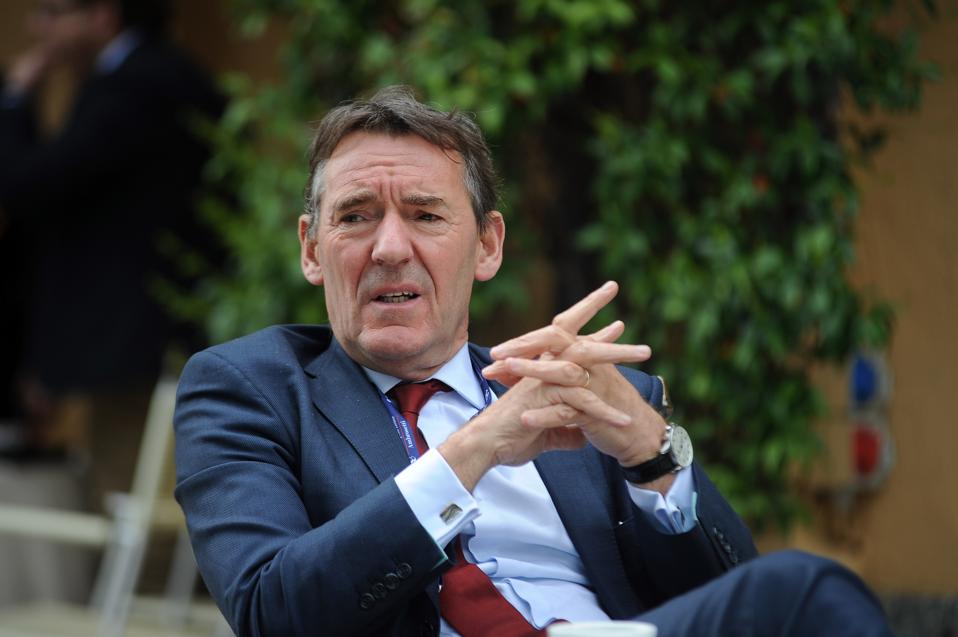 Too Soon To Really Tell?

Leading British Economist Lord Jim O’Neill, famous for his coining of the terms BRICS during his time at Goldman Sachs, told Forbes that it is really too soon to tell the full extent of the economic damage the coronavirus has caused to India.

“I don’t really think it makes a lot of sense for people to go picking numbers out of the air as to whether GDP will rise/decline … until we see a lot more evidence.”

However, O’Neill is far from confident in the Indian government’s ability to manage the crisis.

Speaking on CNBC during the early days of the outbreak, O’Neill praised the Chinese response, telling Squawk Box Europe, “Thank God this didn’t start in somewhere like India, because there’s absolutely no way that the quality of Indian governance could move to react in the way that the Chinese have done.”

An Indian High Commission Minister Vishwesh told the channel that O’Neill’s comments were “ill-informed and irresponsible.”

Treasury Plans To Issue Stimulus Checks Soon, But Some Americans Could Wait Months