A recent EU court ruling on hot drink spills at 37,000 feet could make it harder for passengers to get a tea or coffee on planes.

Many airlines already have policies in place that prevent flight attendants from serving hot drinks during turbulence or when the seat belt signs are illuminated. 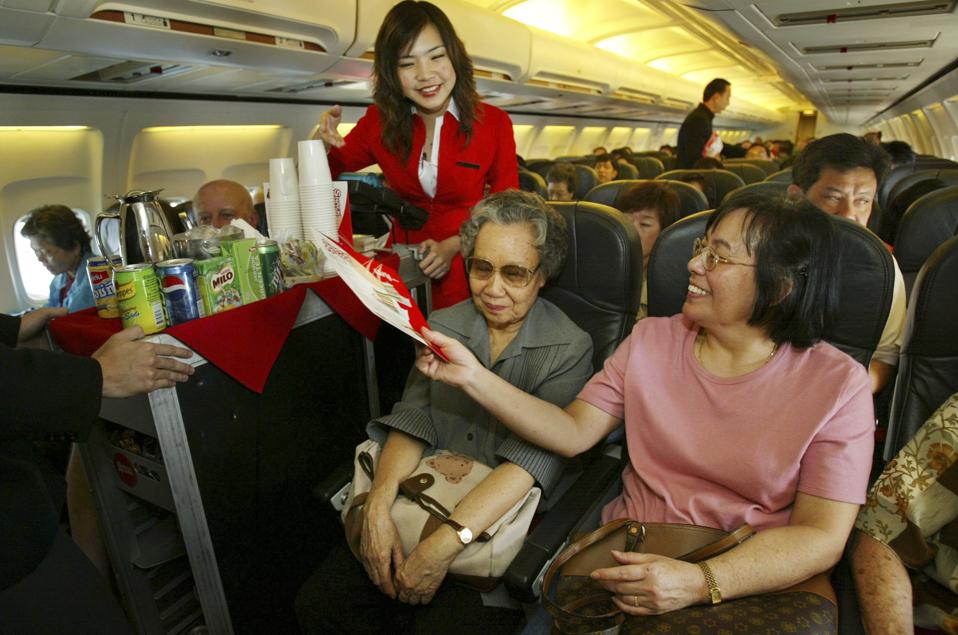 BANGKOK, THAILAND – Many air carriers in South-East Asia are already very cautious about serving any … [+] hot drinks during turbulence, or when the seatbelt sign is illuminated. (Photo by Paula Bronstein/Getty Images)

Most South-East Asian carriers already adhere to this policy largely due to the geographical routes they fly and more often than not, turbulent weather around the tropics and equator.

The EU Court of Justice has now said that “an airline is liable for the harm caused by a spilt cup of hot coffee,” whilst adding that “It is not necessary for that accident to relate to a hazard typically associated with flight.”

This ruling could potentially lead to airlines refusing to serve hot drinks onboard, such is the vague and broad nature of the courts ruling. The EU’s legal definition of an accident “covers all situations occurring on board an aircraft in which an object used when serving passengers has caused bodily injury to a passenger, without it being necessary to examine whether those situations stem from a hazard typically associated with aviation.” 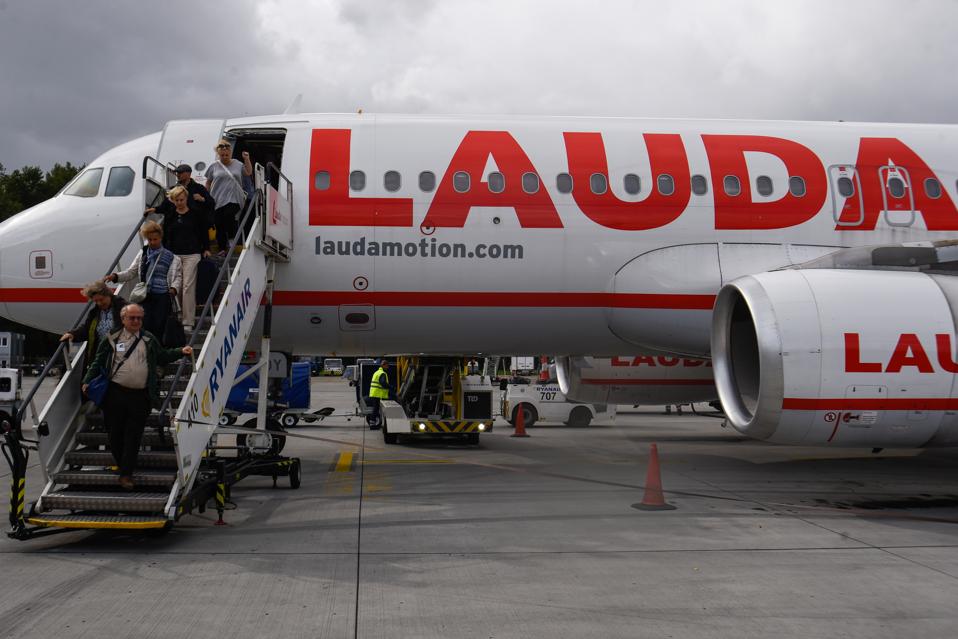 Therefore, with clear air turbulence being a very normal, commonplace and importantly unavoidable part of aviation at literally any time during a flight, this definition from the EU court that “covers all situations occurring onboard” would make serving hot drinks virtually untenable for flights to or from the EU.

The case was C‑532/18, Niki Luftfahrt, the Austrian based airline which has now seemingly set a dangerous precedent within the EU. Passengers can already claim compensation for flight delays exceeding more than three hours or even boarding issues. With the potential for passengers to make compensation claims now for a bump causing a hot drink spillage, it could well see many airlines not take the risk at all of serving hot drinks. 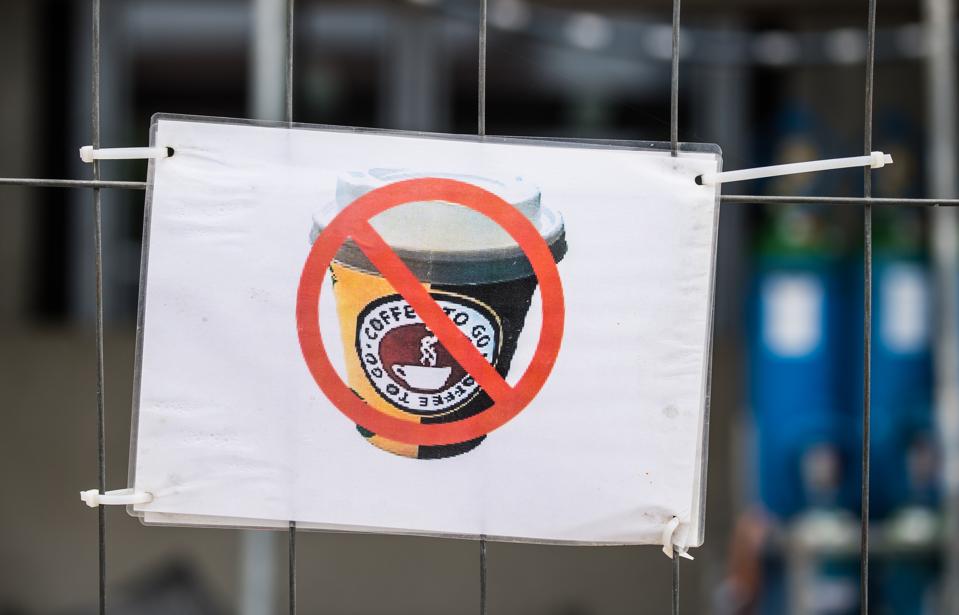 It may become harder to get a warm drink on aircraft in the EU after a court ruling. Photo: Andreas … [+] Arnold/dpa (Photo by Andreas Arnold/picture alliance via Getty Images)

Airline’s liability is limited to €124,000 if it can prove that an accident was caused by someone else or if it wasn’t negligence.

Companies have long been involved in legal cases for hot drinks spillages. Starbucks and McDonalds have both previously paid our successful claims and similarly defended against multiple legal cases.

However, if any such element outside of the control of perhaps a flight attendant serving a drink then becomes airlines’ responsibility, then it would surely not be in an airline’s interest to take the risk and serve hot drinks at all.