Home Finance Could There Be A Retail Nightmare Before Christmas?
Finance 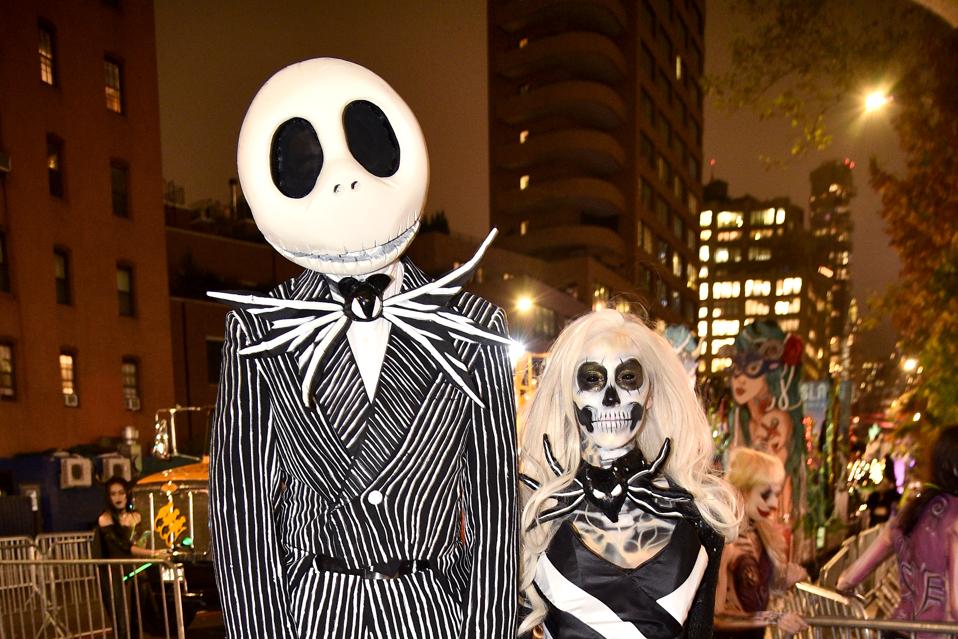 There’s a potential stock crisis brewing that could offer up a nightmare before Christmas, despite historic US spending records on Black Friday and Cyber Monday.

That’s according to The Edge (who source underperforming companies for activist involvement, Special Situations and Spinoffs) after their analysis of retail sales over Black Friday and Cyber Monday confirmed the polarization of high-end and low-end retailers.

All eyes will be on the major retail stocks as investors tentatively creep toward Christmas Eve trading following last year’s crash.

Online shopping pulled in a record $7.2 billion on Black Friday according to Salesforce, which tracks online spending, and it could be a telling sign that the numbers won’t be as fortuitous during the holiday season.

There was 14 percent growth over last year, and Adobe Analytics say the numbers rose by 19.6 percent Y-o-Y, touching $7.4 billion. This year’s Black Friday became the second-largest online shopping day in US history, eclipsed only by Cyber Monday last year when $7.9 billion in sales were executed.

On Thanksgiving, digital sales in the U.S. rose 17% to $4.2 billion, according to Adobe Analytics data.

On Cyber Monday, overall sales touched $9.4bn, making it the biggest one-day online retail sales figure in US history, up around 19% from $7.9bn sales on the same retail shopping day last year, according to Adobe Analytics.

This day is also marked as the first in history where consumers spent nearly $3bn via their smartphones (33% of all online retail sales on Cyber Monday), an increase of 46% from last year.

The number of people purchasing online over the holiday season is growing year over year. 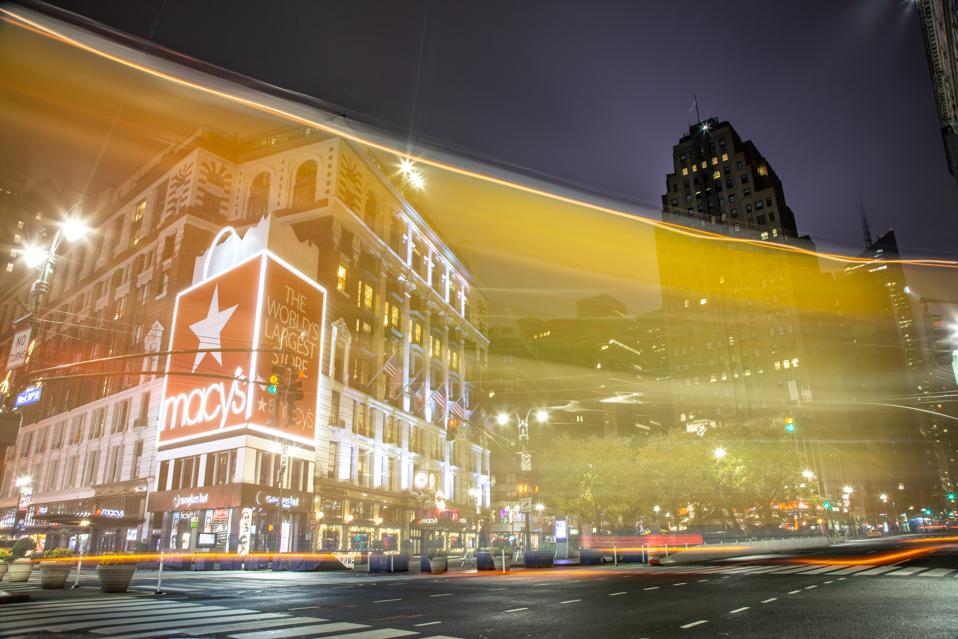 Macy’s is a well-loved brand, but it is facing collapse from failing to appeal to customers

Three specific stocks are a cause for concern for The Edge: Macy’s (NYSE: M), Kohl’s (NYSE: KSS) and Foot Locker (NYSE: FL), which have all had dismal performance due to online competition and big players winning because they are understanding customer trends.

Over the past year, these three stocks have underperformed the S&P 500 Index, which gave a return of 27.3 percent over the year, compared to the -43 percent, -16.3 percent and -17.9 percent returns from M, KSS and FL, respectively.

On the other hand, Target (TGT) and Walmart (WMT) have successfully transitioned and adapted new strategies to compete online, effectively assimilating their physical store presence with online customers. 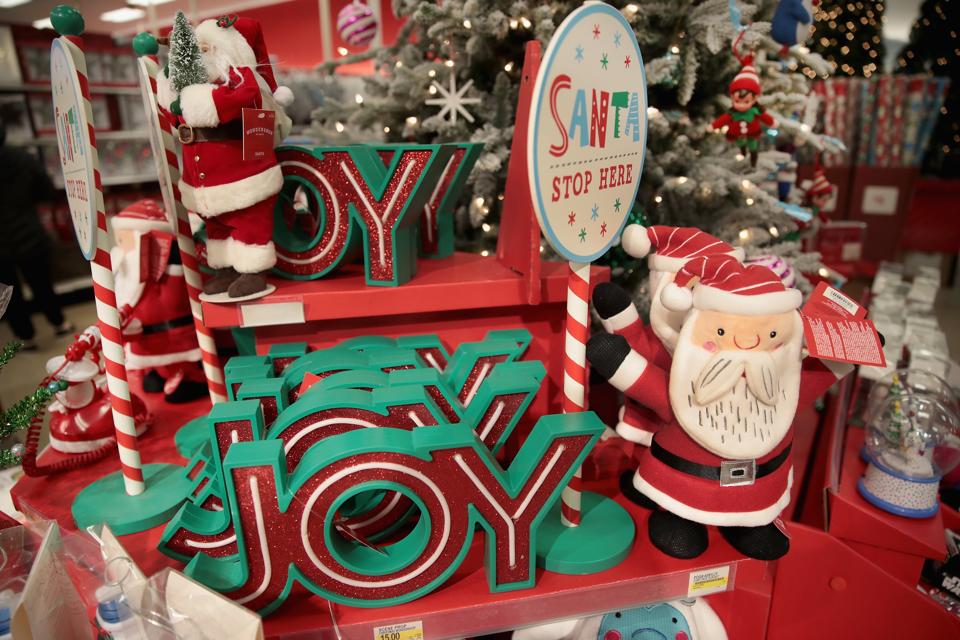 Both Target and Walmart have provided index-beating returns of 110.4 percent and 39.1 percent, respectively, over the past year.

Macy’s has been plagued with unsold inventory resulting in a heavy markdown in Q2 2019, leading to a huge miss with the consensus with respect to its earnings.

The company also reported a scant rise of 0.2 percent in sales over 2018 and blamed fashion misses and a decline in international tourist spending as other reasons for the declining earnings. 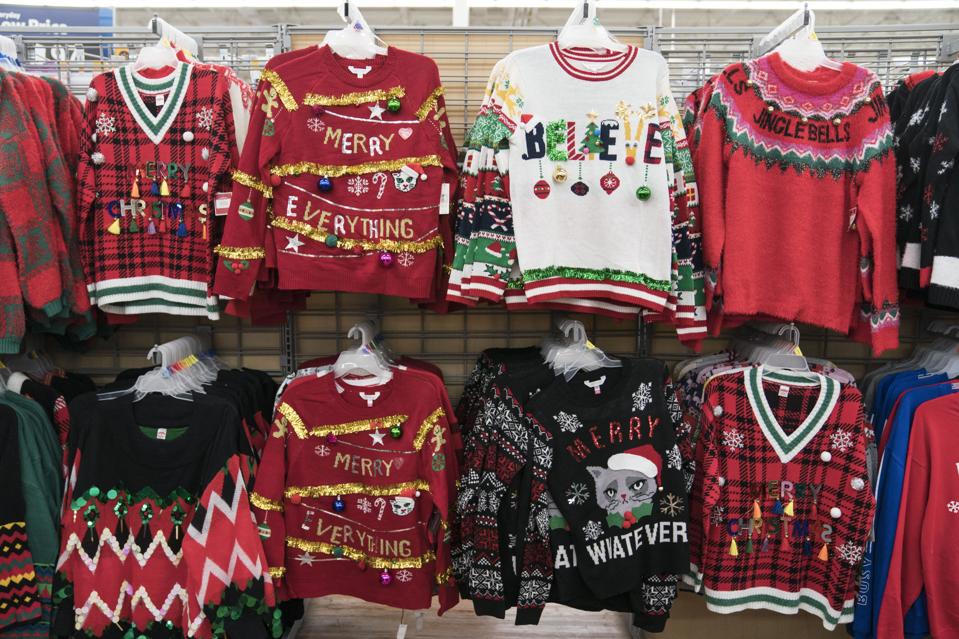 Christmas sweaters on sale in Walmart

Macy’s will also be hit by macroeconomic uncertainties due to global tariff pressures on goods made outside of the US (especially in China), which also weighed down the expected performance of the other retailers.

With stagnant sales due to competition from online players, Macy’s had to close more than 100 stores and cut thousands of jobs as mall traffic fell. The company’s earnings warning also triggered a sell-off in other departmental retailers like Kohls and Foot Locker, which are down by more than 25 percent YTD.

Sporting goods retailer Foot Locker had also guided for a meek outlook during the holiday season quarter, which is generally the best period for retail store operators in the US. Disappointing and below-consensus quarterly earnings displayed over the past quarters has pushed its stock price lower, leading to underperformance in comparison to the broader index.

According to an annual holiday spending report from First Data (now Fiserv), brick-and-mortar sales were up 4.2 percent over last year, whereas according to data from ShopperTrak, shoppers have increasingly shifted their shopping online, with brick-and-mortar store sales on Black Friday dropping 6.2 percent compared to 2018.

Despite this contrasting data for brick-and-mortar sales on Black Friday, the data points do highlight online sales performing better than the traditional retail format sales. 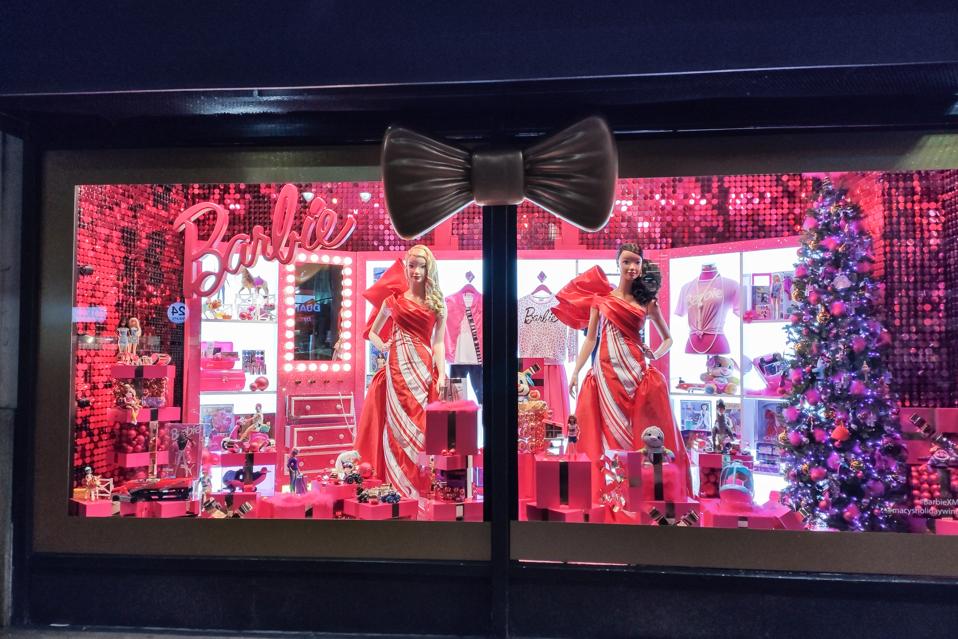 According to the National Retail Federation’s (NRF) data, the number of online shoppers on Black Friday totaled 93.2 million, beyond the number of consumers who purchased in brick-and-mortar physical stores (84.2 million).

Black Friday is now synonymous with a day when consumers are looking for something at the best deals. 25 out of the 32 retailers visited by Coresight on Black Friday weekend offered discounts averaging between 37 percent and 47 percent.

However, mass merchants like Target and Walmart maintain an overall healthy margin because of their varied offerings at varying prices. Any huge discount to one product gets compensated with some other valuable high-selling product. 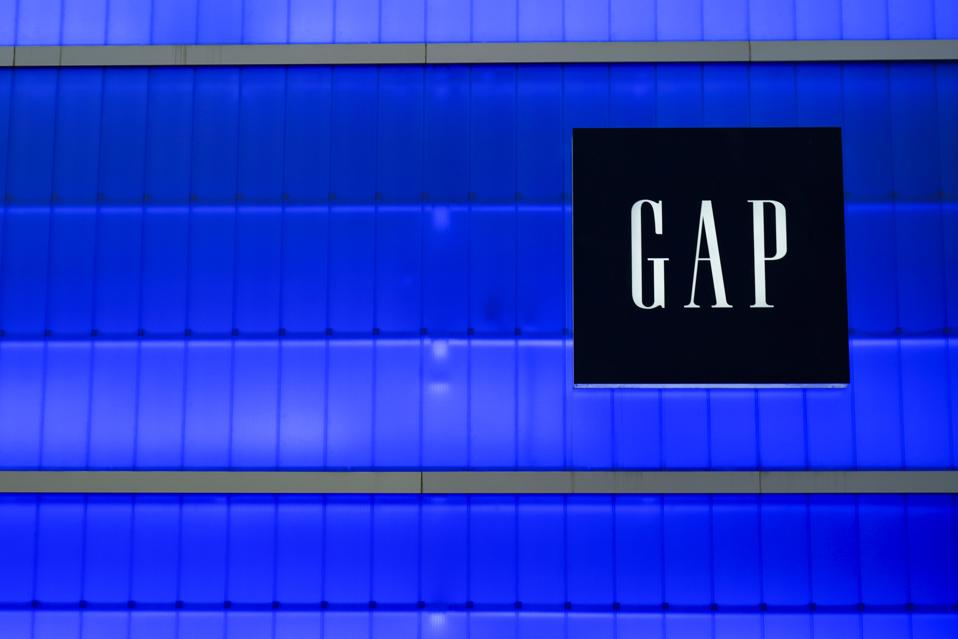 Gap has closed many stores as it struggles with footfall

This is not the case with specialty or niche product vendors. For example, specialty retailers like Michael Kors (who offered discounts as high as 70 percent off) are generally not able to enjoy such margin protections due to their single-brand products. Cowen & Co. also highlighted PVH’s Calvin Klein brand and Under Armour as a few of those brands that provided larger-than-usual discounts.

KeyBanc Capital Markets’ retail analysts’ reporting in stores on Black Friday in Minnesota, Ohio and New York showed stronger footfall at Target and Walmart, as well as at the athletic clothing brand Lululemon.

However, they also pointed toward muted footfall at shopping malls during the Black Friday sales day even though major retailers like The Gap, Banana Republic and Express offered up to 50 percent discounts on their merchandise.

This bleak picture raises concerns with respect to the future of brick-and-mortar chains, where in 2019 major US retailers have announced the collective closure of 9,270 stores, including Gap, Payless ShoeSource and Gymboree (more than 5,840 store closures last year), according to Coresight Research.

Therefore, it is clear the retailer chains that have successfully riddled out how to effectively reconfigure their selling strategy in an era of Amazon-like sellers and/or the ones that are able to provide a variety of distinguished products are the players who are thriving, whereas those still following the age-old traditional model of brick-and-mortar retail vending are losing considerable ground.

The Rise of BOPIS

An incredible trend is emerging in the form of buy-online-pickup-in-store (BOPIS), aka Click & Collect, and while it’s not new, it has become one of the most preferred options as customers opt for more control.

Not only did customers purchase more online on Black Friday and Cyber Monday this year, but they also evaded the delay of delivery hassles in record numbers. They drove a 43 percent uptick on both shopping days in buy-online-pickup-in-store (BOPIS) orders, a sign of retailers successfully bridging online and offline retail operations.

Walmart (WMT) and Target (TGT) are primed to benefit the most this holiday season, thanks to their strong omni-channel strategies, varied product collections, robust mobile shopping platforms, and BOPIS offerings.  Per Adobe, Cyber Monday conversions at BOPIS retailers outperformed non-BOPIS retailers by 45 percent. Edison Trends provided a breakdown of how online retailers fared over this year’s Thanksgiving holiday spends.

Even though online retailers like Amazon have become a threat to big box stores recently, the major brick-and-mortar retailers are making a comeback by investing in e-commerce options and assimilating their online experience into their physical stores with options like providing a wider and larger range of products, BOPIS and direct shipping to customers from purchases made at stores.

To learn more insights into corporate change, contact The Edge at jo@edgecgroup.com.

The Economics of Link Building

The Opposite: The Market Takes A Cue From...