Breaking
Why businesses should prioritise Cyber Security
What You And Your RTO Business Need To...
4 SEO Trends for Websites You Should Not...
3 Reasons Why Desk Booking Is Rising In...
8 Tips to Play & Win at Online...
How can software benefit facility management?
Do Professional Casino Players Pay Taxes for the...
Becoming a Trading Expert: What Is the Best...
Dos and Don’ts for B2B Organisations in 2022
Should your business be using Machine Vision?
Colour Masterbatch vs Raw Pigments – Which Is...
Keeping your business moving as you expand online
Top Four Celebrities Who’ve Invested In Cryptocurrency
Why is Cloud Computing Tipped to be the...
How to Raise Money for Non-profit Organizations in...
Choosing the right theme for your WordPress Business...
Home Business Covid-19 Death Toll In U.S. Passes 200,000
Business 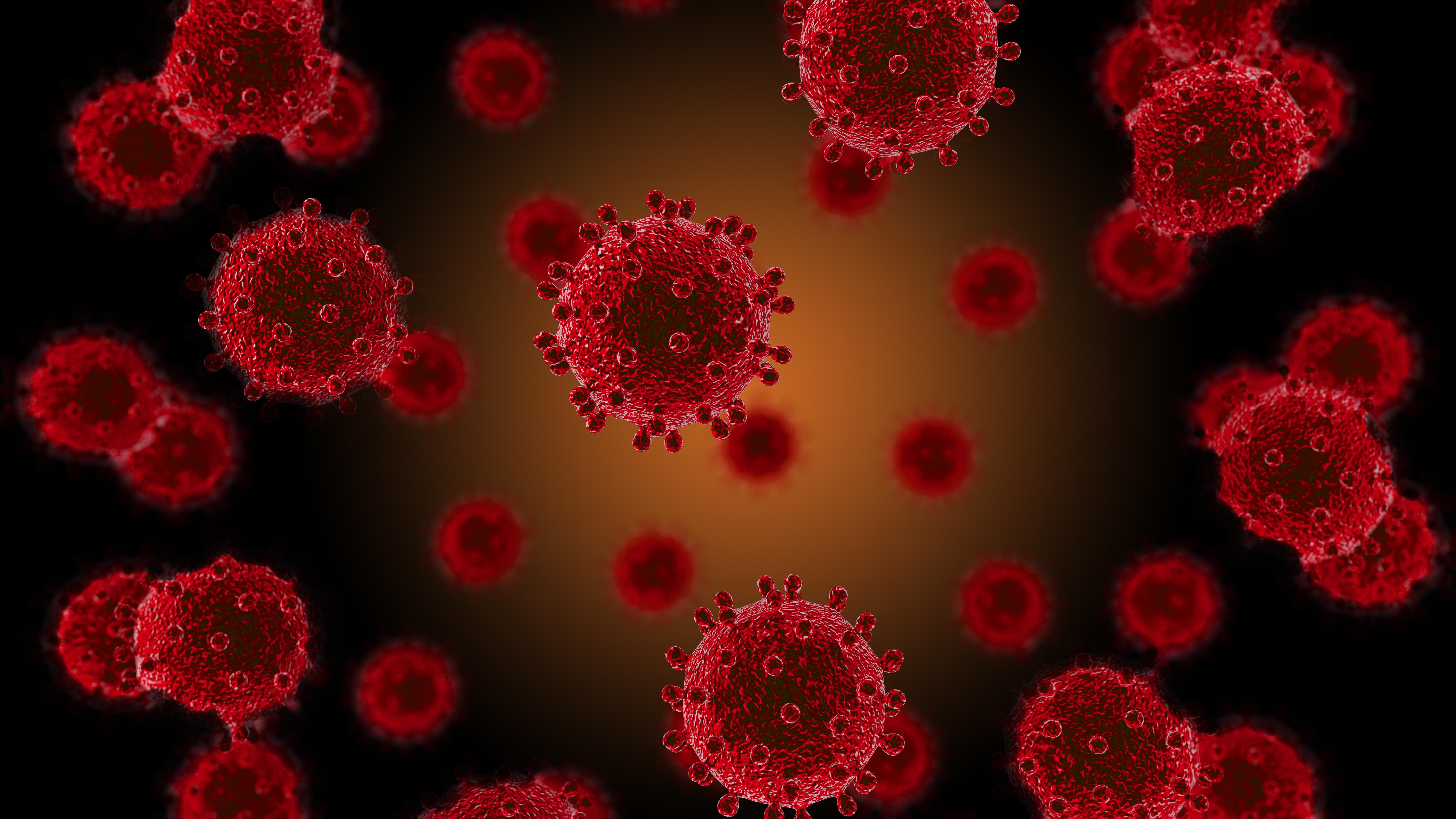 The first reported death in the U.S. from Covid-19 was on February 29th. Now, 7 months later, it’s hard to fathom that we have more than 200,000 reported deaths and over 6 million cases.

But the harsh reality is this: as the U.S. marks the passing of 200,000 lives based on reporting earlier today by NBC News, Covid-19 continues to kill hundreds of Americans daily— 937 yesterday, based on data from Johns Hopkins.

In fact, when Dr. Deborah Birx, coordinator of the White House coronavirus task force, made a prediction on the White House lawn on March 30th, SARS-CoV-2, the virus responsible for Covid-19, had killed less than 3,000 people.

“If we do things together, well almost perfectly, we can get in the range of 100,000-2000,000 fatalities,” Birx offered, as she explained to Savannah Guthrie on the Today Show. “We don’t even want to see that,”, she added.

But her prediction came true today as the number of deaths from Covid-19 exceeded 200,000.

“It’s not surprising that the U.S. has crossed the 200,000 death mark as, over six months into the pandemic and nine months since the emergence of the virus, many parts of the U.S. are still incapable of testing, tracing, and isolating, said Amesh Adalja, M.D., an infectious disease physician, and Senior Scholar, Johns Hopkins Center for Health Security. “The inability for individuals to rapidly test, know their status, and make informed decisions about their activities will continue to lead to undetected chains of transmission that eventually land on vulnerable people, so I expect the death count to continue to increase.”

What’s abundantly clear is that this could have gone much differently, as Adalja clearly explains. And a robust national plan that focuses on rapid tests, contact tracing and isolation is still not in place. What’s even more concerning is that tens of thousands of people could have been saved if we had a cohesive national strategy, an earlier national lockdown, and a unified strategy that took the lives of all Americans into consideration. This could have even included a nationwide universal masking policy along with a national strategy for distribution of PPE, instead of individual states “going it alone”.

Maybe part of the plan could also have included distributing 650 million masks nationwide—five reusable face masks for every American household—that were supposed to be delivered through the United States Postal Service (USPS) back in April, according to a Washington Post report yesterday, but unfortunately never happened. The documents even included a draft of a press release from the USPS to distribute the 650 million masks throughout the country. But thanks to the watchdog, American Oversight, which obtained close to 10,000 pages of federal emails and documents via the Freedom of Information Act (FOIA), we now know that Americans never received the masks because the plan was never implemented.

It turns out that the White House Domestic Policy Council and the Office of the Vice President thought that sending masks to households might create “concern or panic.” Rather than creating “concern”, shipping masks could have provided protection and security for a high percentage of Americans for a virus that may be transmitted asymptomatically and is airborne, based on current research.

What’s clear is this: the U.S. is the current global leader in total cases and total deaths, according to data from Johns Hopkins CSSE. Yet close to 3 million people will “most likely” die of Covid-19 globally by the end of the year if countries don’t place a greater focus on wearing masks and tightening restrictions on social distancing, according to data from the Institute for Health Metrics and Evaluation (IHME) at the University of Washington. But a second wave or surge in the number of new cases in the coming fall and winter, along with progressive fatigue with social distancing and wearing masks could lead to more than 415,000 deaths in the U.S. by January 1, the IHME has projected.

Certainly there has been concern about the accuracy of IHME modeling early in the pandemic, with underestimation of the number of deaths nationwide, as well as an inaccurate projected death toll made in April for August (60, 415). These projections are just that—projections. But changes in adherence to social distancing and wearing masks can make a significant difference in modeling and estimates of death.

That said, we are still on the wrong trajectory. According to data from Johns Hopkins CSSE, there were 49,522 new cases and 937 deaths in the U.S yesterday. Until a viable and thoroughly tested vaccine is available, we must adhere to other public health approaches that are currently available: universal masking along with strict adherence to social distancing.