Breaking
The Ultimate Guide to Saving Money
Lights, Camera, Action—Is There A Post-Covid Future For...
7 Ways to Reduce Human Errors in Your...
How ‘Couples Therapy’ Used Technology To Cope With...
Can You Settle Your Student Loans Or Negotiate...
How to Use Amazon Attribution For Ad Campaigns
What are the Makings of a High-Quality Link?
How To Quickly Start And Scale Your Business
Terra Virtua: What NFTs Can Teach Us About...
5 Easy Steps To Prepare Content For E-A-T...
Physical Inactivity Linked To More Severe Covid-19 Infection...
The 2021 Estimated Tax Dilemma: What Tax-Return Pros...
Want To Digitally Transform Your Business? Start With...
How to Optimize Google My Business and Leverage...
Debunking Link Building Myths in 2021
How, When And Where You Can Gaze At...
Home Technology COVID-19 Drives Up Use Of Schedule-Based Dating App Flutter
Technology

COVID-19 Drives Up Use Of Schedule-Based Dating App Flutter

When an act can be put off indefinitely, it can float around the agenda for a long time. So, sometimes people need deadlines to get things done. That’s what designers considered when they came up with a new social media app that’s seeing a surge in usage since the emergence of the Coronavirus.

Useable for only six hours on a Sunday, Flutter wants its users to schedule, prepare and focus on their online dating. COO and co-founder Teddy Jungreis reports the app’s activity is picking up lately, suggesting social distancing and home quarantining give people a little more time to lock in on their social media and internet dating. 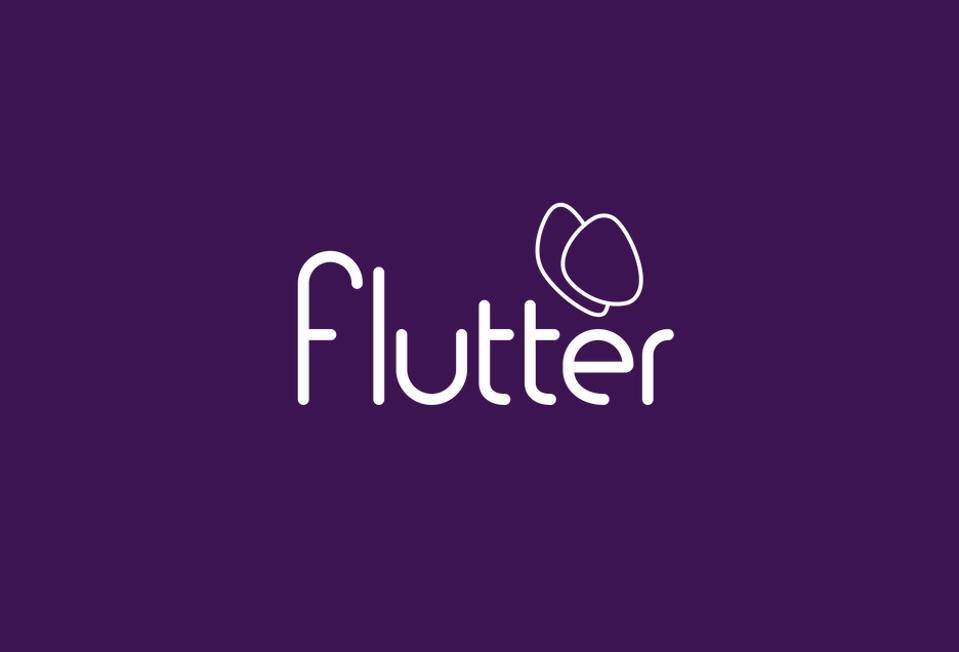 The dating app Flutter is available only six hours a week to encourage appointment-style engagement.

Flutter is the first real-time dating app that works at limited set times, with matches and messages disappearing at midnight like Cinderella’s pumpkin carriage. If two would-be daters don’t act within the app’s six-hour window to establish real contact outside Flutter, the connection is gone. Now, Jungreis and company are introducing a new, COVID-centric feature.

“Our new Social Distance Date Nights are experiences we built for the quarantine time to help people stay connected and engaged socially,” Jungreis says. “They operate under the same premise with our live, coordinated online dating events — except they have been happening during the week and are open nationally.”

Jungreis explains he and is team came up with Flutter after realizing the majority of relationships are found on dating apps despite issues with ghosting and endless, useless matches that go nowhere. When a user knows matches and messages will expire, he or she has a deadline to consider if the goal is to move the relationship beyond a smartphone. 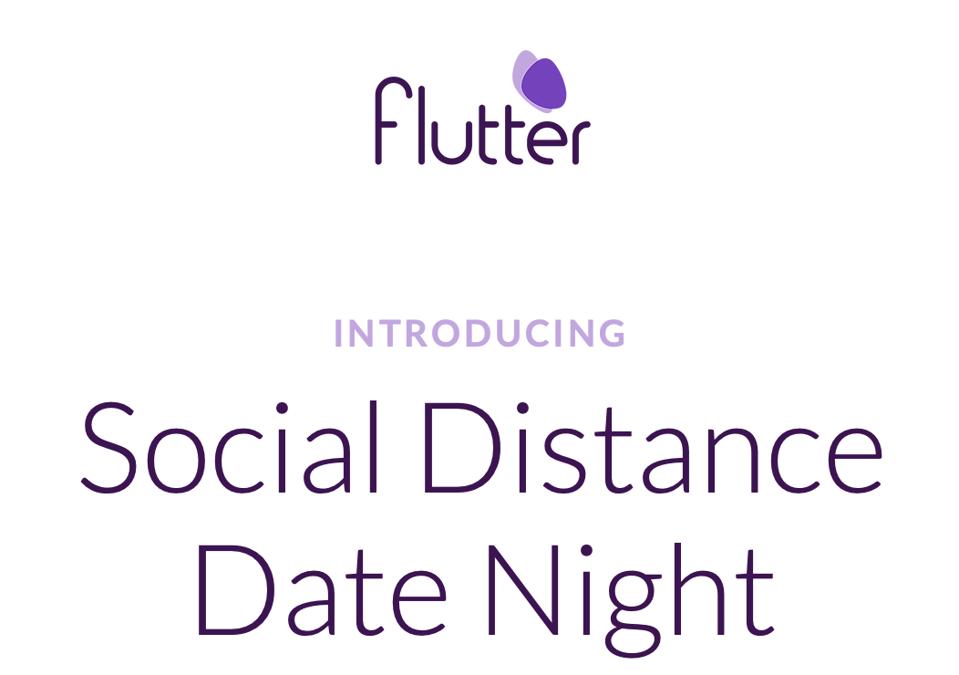 The Social Distance Date Night from Flutter embraces the social media realities of the Coronavirus.

With the need for social distancing and official “stay at home” orders in place across the U.S., many Americans find their days slowing down. Fewer places to go for everything from work to recreation can generate boredom — or it can provide time to contemplate and organize. For a social media app like Flutter that requires the user to know what he or she wants to and when it’s time to do it, this slowed, home-body life schedule looks like a boon.