Breaking
Parrot Plumage Color May Be Linked To Body...
Recent Precious Metals Dip A Buying Opportunity
Looking For Venture Capital? Here’s How One 50+...
Growing Your Retirement Money Using 401(k) Dollar-Cost Averaging
Wellness Exec Abby Miller Levy Partners With Venture...
Microsoft Teams Issues Strike To Zoom With Tidal...
What’s Coming For The S&P 500 In October
4 Ways You Can Showcase Empathy With Your...
A $22,000 Microsoft Surface Will Soon Be For...
Zooming In – Should SMEs Invest In The...
iOS 14: The Surprising Security Risk Of Sharing...
How A Break From Lord Sugar Changed The...
Sunday’s Google Doodle Is Actually About Google
Office Of The Comptroller Of The Currency Chief...
Source Code For Multiple Windows Operating Systems Publicly...
Why Forgettable Pfizer Really Is A Great Value...
Home Business Covid Effect On Rental Markets: Pricey Cities Become Cheaper, Cheaper Cities Become Costly
Business 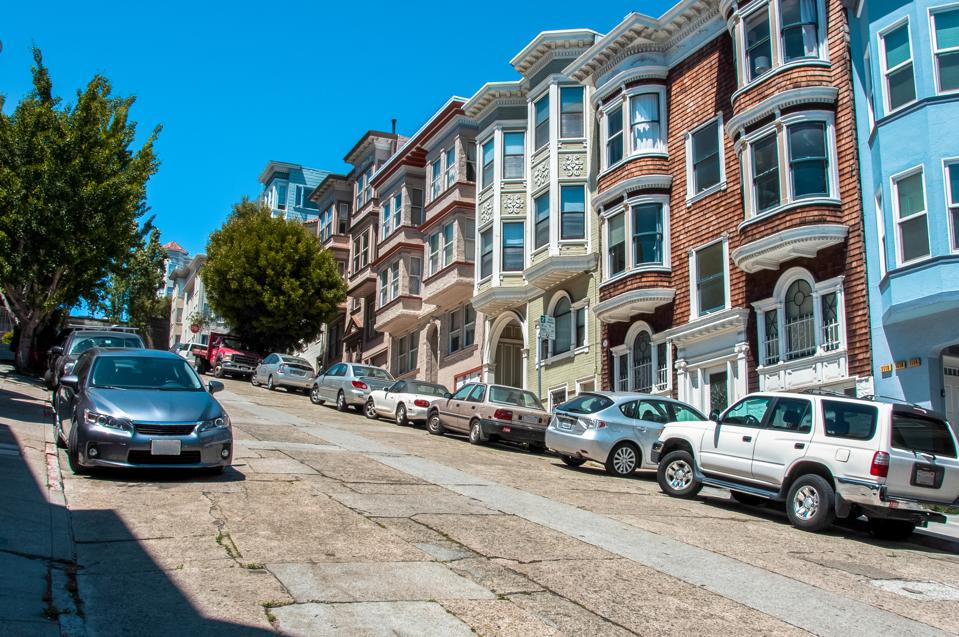 In San Francisco, one and two-bedroom rents are down more than 11% since this time last year.

While the rental market remains far from robust, two important factors — rent decreases in the country’s most expensive cities and rent increases in more affordable cities — suggest the coronavirus pandemic is causing a squeezing effect on rental prices across the country.

According to online rental platform Zumper, this seesaw effect has continued to accelerate this summer as the outbreak persists and more Americans are opting for cheaper places to live while working remotely.

“In our August national rent report, seven of the 10 priciest markets had larger year-over-year percentage decreases than the month prior,” said Anthemos Georgiades, co-founder and CEO of Zumper. “Additionally, five of these cities had larger month-over-month percent decreases this month than last. Meanwhile, of the top 10 least expensive cities in this report, only one city experienced a decrease in rent.”

The two priciest markets continued their downward trajectories with San Francisco and New York City one-bedroom rents down 11% and 7%, respectively, since this time last year.

Of the top 10 least expensive cities in the 100 tracked in the report, only one city, Tulsa, Oklahoma, had a decrease in median rent for one-bedrooms.

2. New York City, similar to San Francisco, continued to see rents drop with one-bedrooms declining 1.7% to $2,840 and two-bedrooms decreasing 0.3% to $3,200. Both one and two-bedroom prices in this city have fallen around 7% year-over-year.

4. San Jose, California held on as the fourth priciest market with one-bedroom rent remaining flat at $2,300, while two-bedrooms decreased 1.4% to $2,820.

In stark contrast to the nation’s most expensive cities, median rents in less expensive cities have been steadily increasing. Tulsa, Oklahoma, inched up one position to become the 99th priciest market with one-bedroom rent growing 5.1% to $620 and two-bedrooms increasing 1.2% to $820.

Providence, Rhode Island moved down four spots to rank as the 22nd priciest city and tied with Washington, D.C. for the largest rental decline last month, falling 4.8% to $1,400.

Nationally, median rents continue to tick up during the summer moving season. Overall, the national one-bedroom rent increased 0.3% to a median of $1,233, while two-bedrooms grew 0.6% to $1,493. On a year-to-date basis, one and two-bedroom prices are up 0.7% and 1%, respectively.