Breaking
Looking To Improve Efficiency In Your Business? Here’s...
AI and machine learning for business
How Social Media Changed the World
Shopify: The Pros and Cons
Should your business go green?
Expanding Your Business Into Spain: What You Need...
Essentials For Your Office Coming Out Of COVID-19
What Can Marketers Learn From Digital Cults?
Why NASA’s James Webb Space Telescope Will Never...
Increasing HR Effectivity and Efficiency through Software Solutions
The Difference Between Building A Startup In Bull...
Fluor Corp Ranked Among Today’s Top Shorts
Common Pitfalls to Look Out for When Buying...
Will the Olympics go ahead this year?
Pack Up the Big Top: Insights from MozCon...
Best WordPress Themes for Blogs
Home Business Cricket Impacted By Coronavirus Outbreak As Uncertainty Hovers Over The Indian Premier League
Business 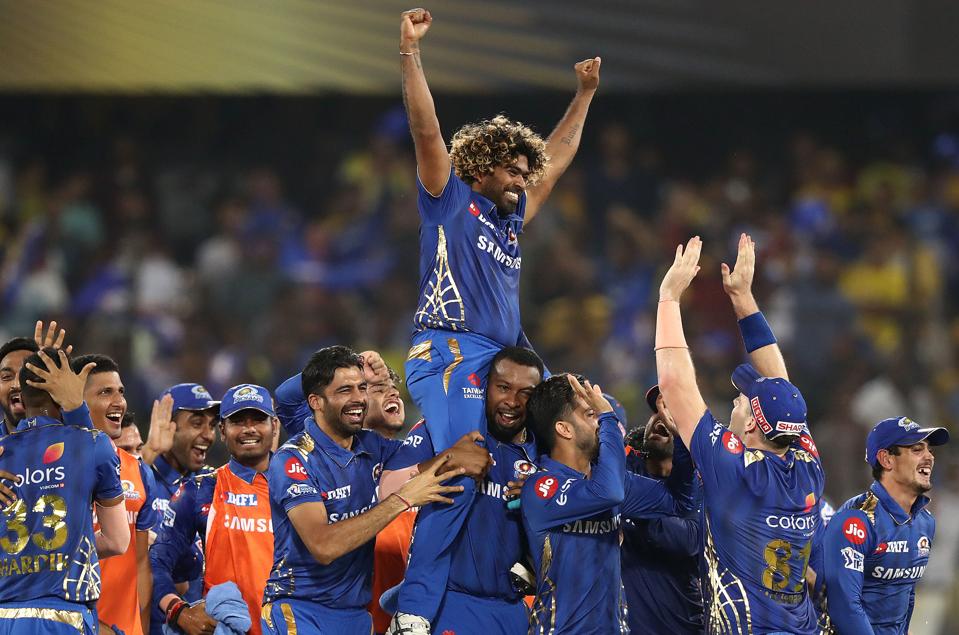 Cricket is the latest sport impacted by the coronavirus outbreak that has infected over 130,000 people worldwide, caused mass panic and upheaval in everyday life.

Major outbreaks hadn’t particularly reared in traditional cricket playing countries – it’s the off-season for the sport in the U.K – but there has been global shockwaves in the sporting world after the NBA among others suspended its season.

Australia’s three-match one-day series against New Zealand starting in Sydney on Friday will be played without spectators, while the Australian women’s upcoming limited-overs tour of South Africa has been cancelled.

Australia has thus far recorded 156 cases of the virus and three deaths. The World Health Organization declared Wednesday that the global coronavirus crisis is now a pandemic.

“We have taken strong action today in the face of an unprecedented public health issue,” Cricket Australia (CA) chief executive Kevin Roberts said. “We believe this is the right decision to minimize the risk of public exposure to the coronavirus.

“We understand that these changes to our schedule will impact many, but we hope our community will understand that the public health and safety issues caused by the coronavirus must take priority over sport at this time. This is not an issue specific to cricket.” 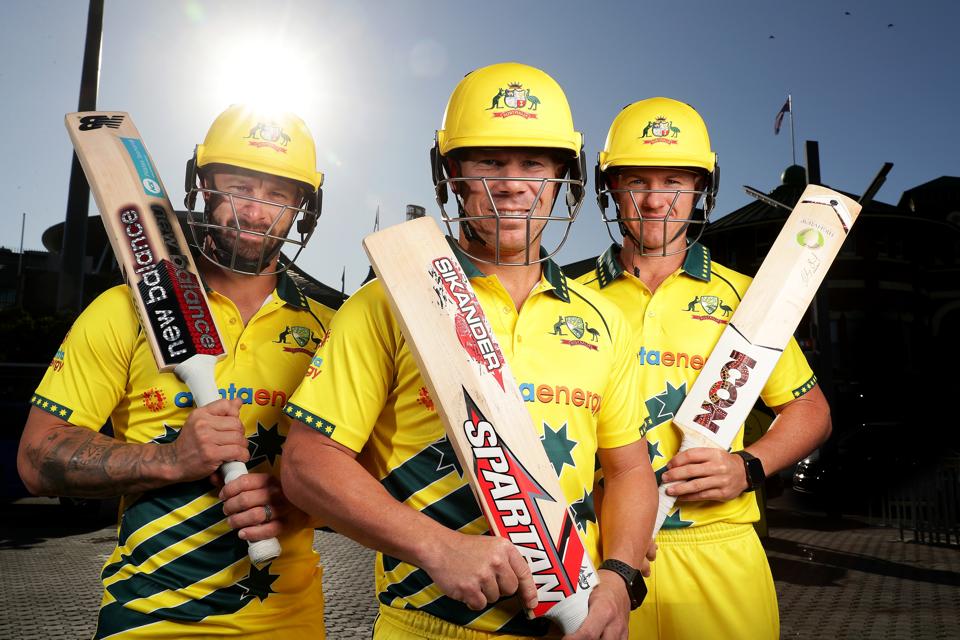 Australia’s series against New Zealand will be played in front of empty stands. (Photo by Matt … [+] King/Getty Images)

CA said the remaining games of the domestic first-class season would go ahead although these matches typically attract low crowds of under 1000.

Australian sports had been immune from the measures with the recently concluded cricket women’s T20 World Cup culminating in a near world record crowd of more than 86,000 at the Melbourne Cricket Ground. But the rapid developments worldwide in recent days has fueled concern with the Formula One Grand Prix in Melbourne cancelled at the last minute on Friday.

Beyond Australia, there is a growing sense of cricket matches being played behind closed doors or series/leagues being postponed. The status of the Indian Premier League, cricket’s highest profile and richest franchise league, is unknown ahead of its opener on March 29.

The Indian government has advised the Board of Control for Cricket in India (BCCI) to host matches behind closed doors. India has recorded 74 cases of the disease and one death.

“All national federations, including the BCCI, have been told to adhere to the guidelines and advisory issued by the ministry of health and public welfare,” Sports Secretary Radhey Shyam Julaniya said.

“We have also told them to avoid any public gathering and if a sporting event has to be organized, it should be done without gathering of people.”

BCCI president Sourav Ganguly said last week that there would be an inevitable hefty financial fallout for a reduced tournament, which runs until May 24.

“If matches are held in empty stadiums, the franchises will suffer financially,” he said. “How they can be compensated is also being deliberated upon. Another possibility is about reducing the number of days and pushing it back by a few days.” 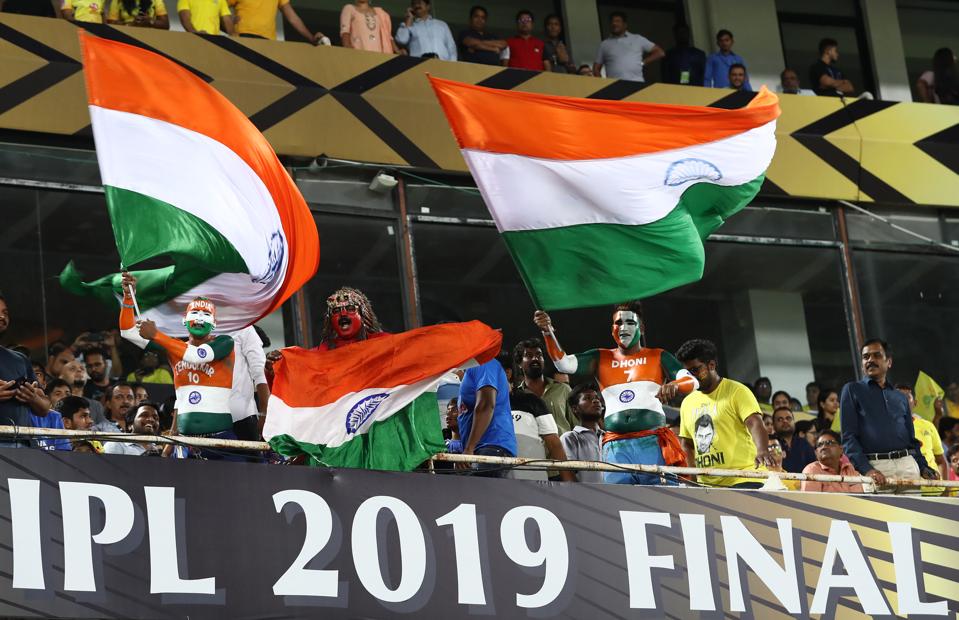 According to Indian media reports, no foreign player will be available for the tournament until April 15 due to visa restrictions imposed by the Indian government in response to the virus.

Many of cricket’s biggest stars from around the world play in the IPL with teams stacked with international players. The absence of about 60 players looms as a major blow for the IPL, which Star India in 2017 bought the broadcast rights for in a dizzying $2.55 billion deal.

A meeting in Mumbai on March 14 is set to determine the fate of the IPL.

The remaining two ODIs between India and South Africa on Sunday and Wednesday will go ahead but played without fans in attendance, the BCCI has announced.

There has also been speculation that England’s two-Test series against Sri Lanka starting in Galle next Thursday will be cancelled. England’s governing body, however, has refuted the innuendo although players have been educated about increased hygiene protocols. 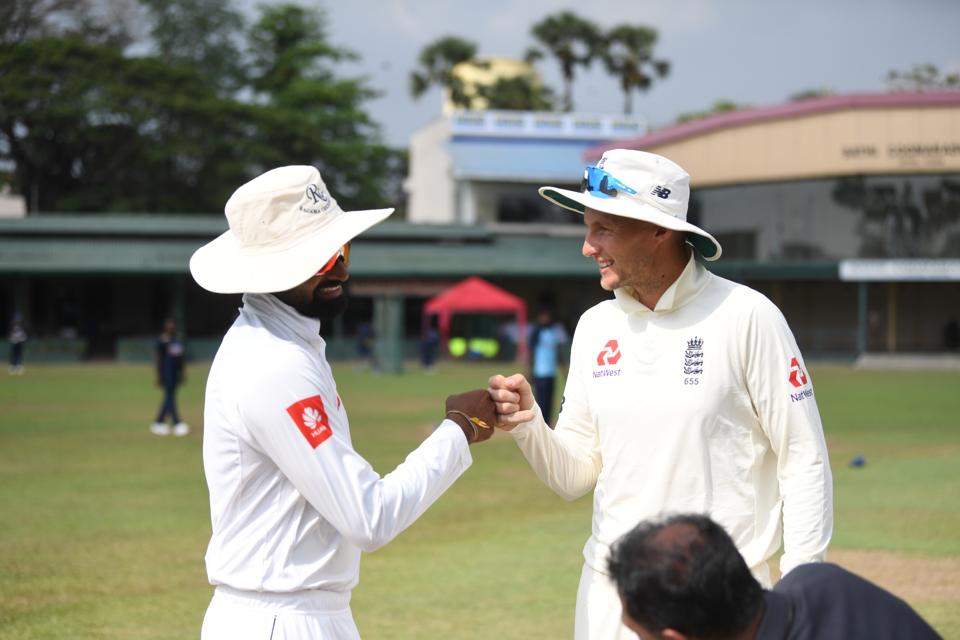 “At this stage the series is planned to continue but we want to stress that this is a highly evolving situation and circumstances are changing rapidly, sometimes several times a day,” an ECB spokesperson told The Guardian.

Cricket – like almost everything else in the world – is grappling with this unprecedented situation and no one knows what’s ahead.

Restaurants Respond To Coronavirus With More Pick Up And Delivery Options