Bitcoin and cryptocurrency interest has boomed over recent months—pushed on by an unprecedented global central bank stimulus response to the coronavirus crisis.

Bitcoin advocates have criticized government and Federal Reserve-led central bank measures, with some high profile investors turning to bitcoin as an inflation hedge.

Now, comedian Bill Burr, one of the world’s biggest comics perhaps best known for the Netflix NFLX animated series F is for Family and a regular on Joe Rogan’s popular podcast, has said he’s going to “get bitcoin” after speaking to bitcoin and crypto investor Anthony Pompliano.

MORE FROM FORBESIs This The Beginning Of The End For Facebook?By Billy Bambrough 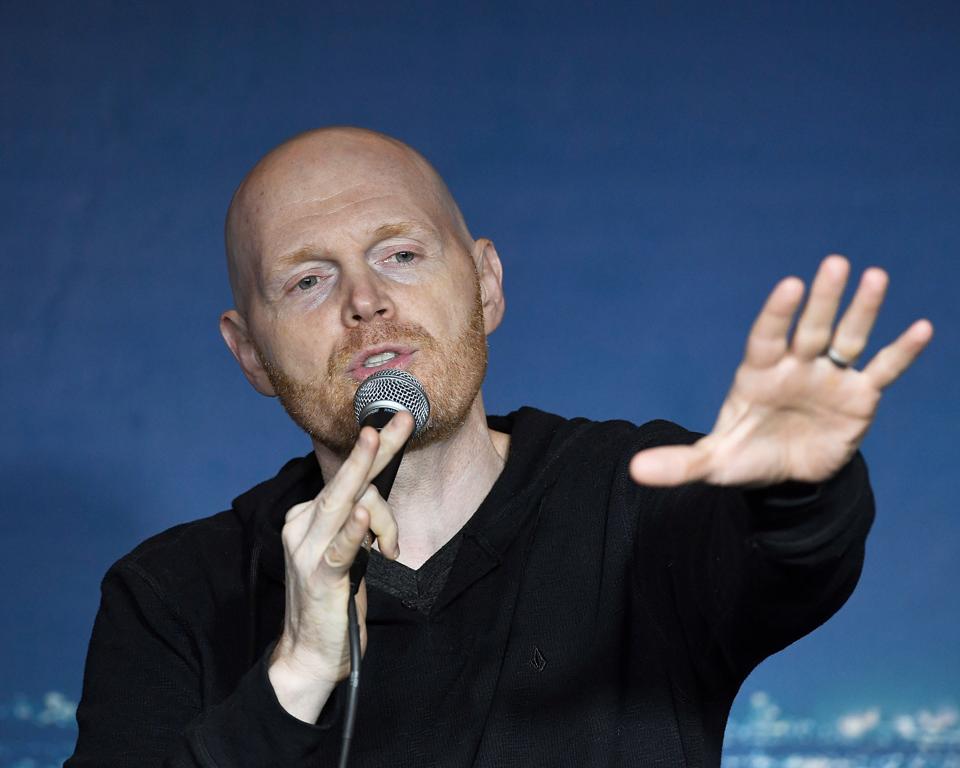 Pompliano, appearing on the comedy podcast alongside Burr’s co-host and fellow comedian Bert Kreischer, discussed “the fundamentals of currency, bank fugazi, and bitcoin,” over a marathon one hour and 25 minute conversation.

“The reason people are so excited about bitcoin is that no one can print it. No one has control over it,” Pompliano, the co-founder of bitcoin and crypto hedge fund Morgan Creek Digital, explained, pointing to the hyperinflation problems currently sweeping Lebanon and warning stimulus measures will widen the wealth inequality gap. 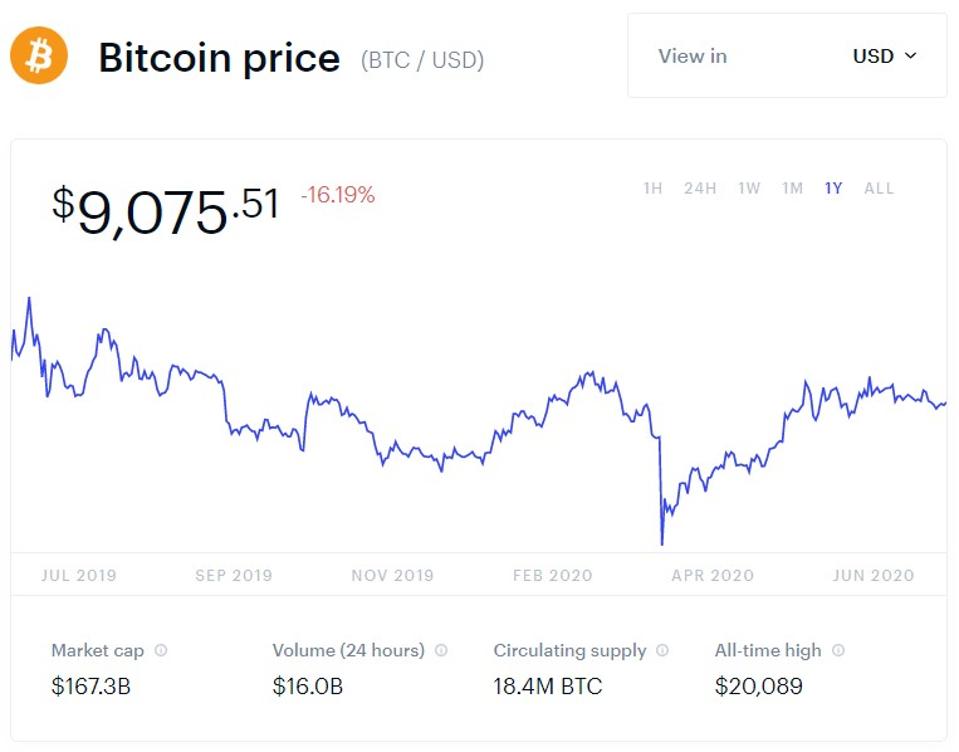 The bitcoin price has rallied hard since a coronavirus-induced crash in March, with many in the … [+] bitcoin and cryptocurrency community predicting bitcoin could soon return to its all-time highs of around $20,000 per bitcoin.

The world has used both the Dutch guilder and the British pound as reserve currencies through the 18th and 19th centuries, respectively, before adopting the almighty U.S. dollar in the 20th century.

Bitcoin, created during the 2008 financial crisis by a mysterious person (or persons) going by the name Satoshi Nakamoto, has been adopted by the cryptocurrency community as an antidote to such government-controlled fiat currencies.

Unlike money created by central banks and backed by governments, there will only ever be 21 million bitcoin—making it the world’s first truly scarce digital asset and, according to many bitcoin supporters, meaning bitcoin will increase in value as demand rises.

“My head is going to explode, Jesus Christ,” Burr remarked an hour into the podcast, admitting he doesn’t have extensive knowledge of finance or politics.