Breaking
The Impact of Internships in Marketing
3 use cases of chatbots for critical services
How To Make Working From Home Appeal To...
Tips on How to Design an Office Space...
4 Tips To Help Build Amazing Customer Relationships
How Are US Pension Funds Responding to the...
Benefits of second-hand cars for your business
4 Reasons Why Your App Needs To Undergo...
Your Guide to Online Marketing
How to find a Solicitor in London
5 car tyre and safety tips for a...
Everything You Need to Know About Corporate Social...
Is Adaptive Leadership the Key to Motivating Employees?
Why business events are set to return with...
Business events set to return with a bang!
Expanding Internationally: 5 Things to Consider for eCommerce...
Home Finance Crypto WarGames: ‘Ethereum Cypherpunk’ Virgil Griffith Vs. ‘Bitcoin Twitter Thief’ Graham Clark
Finance

WarGames, a movie from 1983, stars a young Matthew Broderick as a computer whiz kid who accidentally connects into a top secret super-computer which has complete control over the U.S. nuclear arsenal. After his exploits result in triggering a countdown that almost leads to World War III between America and Russia, a Hollywood ending allows Broderick’s character to save the day. 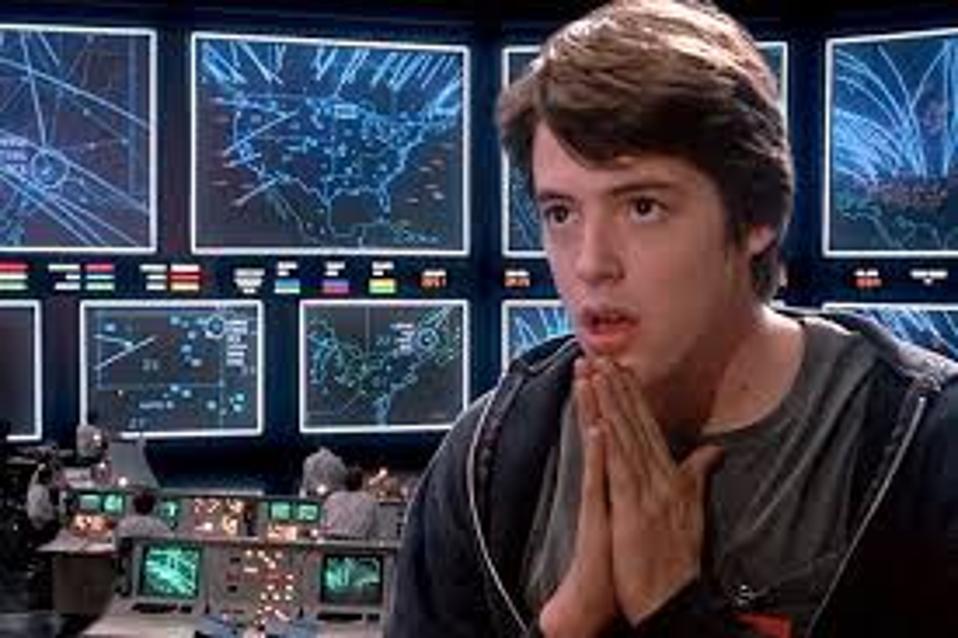 Actor Matthew Broderick plays the role of David Lightman in the movie WarGames (1983) as his … [+] computer hacking almost starts World War III between the U.S. and Russia.

Only more absurd than this story would be if Hollywood created a tale where a 17-year old manages to bypass security at Twitter, take control of several popular accounts including Elon Musk and Joe Biden, and then solicits Bitcoin with an anonymous online address. Of course, for the year 2020 where the unexpected continues, a Mr. Graham Ivan Clark is accused of doing this very thing. His ‘Crypto War Games’ scenario has landed him in court in Florida facing charges of communications fraud, and fraudulent use of personal information, as well as accessing computers or electronic devices without authority. 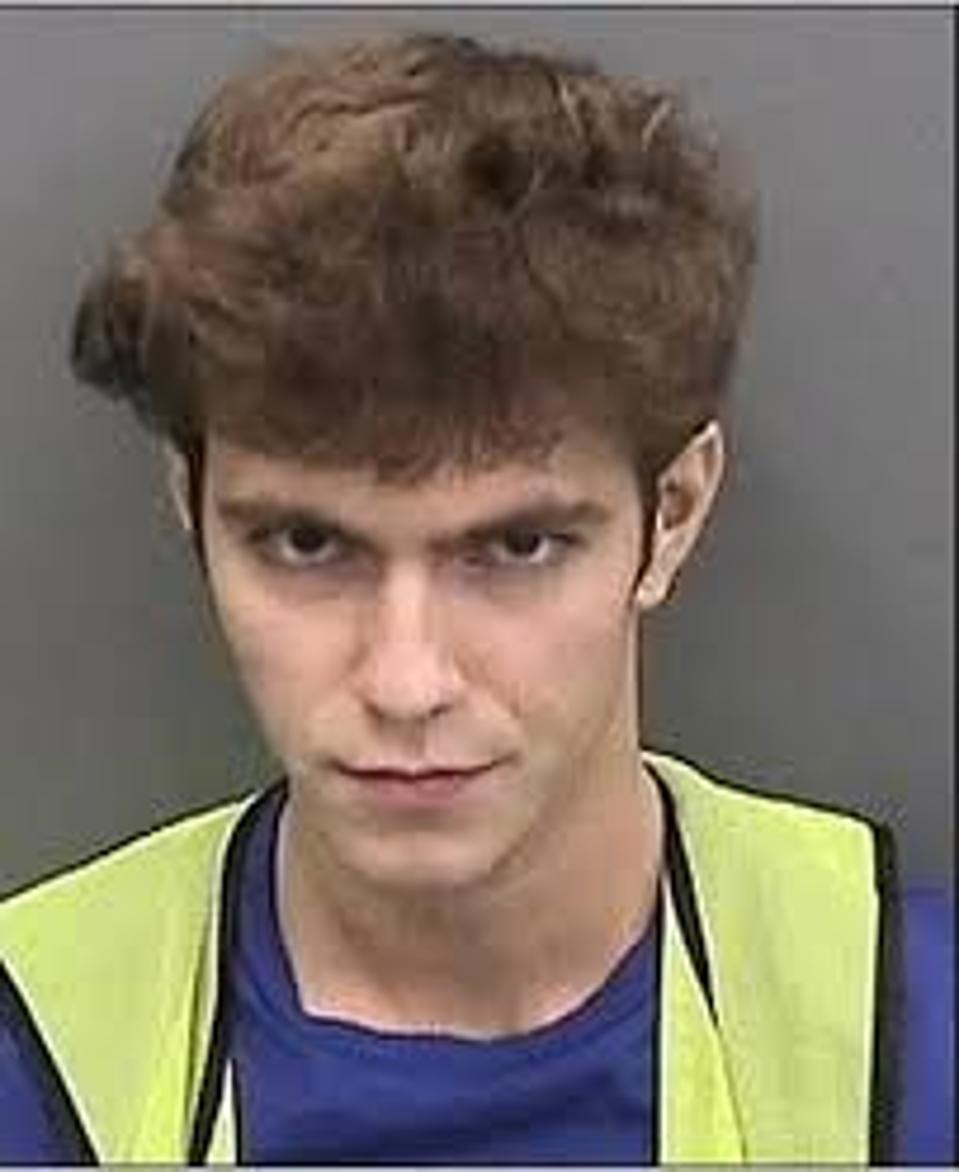 Clark has been profiled in the New York Times as a troubled youth, who had a history back to stealing from others with respect to the video game Minecraft. Ultimately, the idea of a hacker simply disrupting a major social media channel with the sole purpose of stealing Bitcoin leaves Mr. Clark’s story more as one of a common criminal than the innocent hacking of a computer system.

Luckily for the world, Clark’s actions were not at the level of a terrorist or evildoer that could have potentially caused much more harm, particularly with President Trump’s use of Twitter as a regular form of communication with the public. If anything was provided of value from this man’s exploits, it is likely the post-mortem on how to protect social media platforms in the future as they have become a common and popular medium of communication.

Meanwhile, although there is the tale of another youthful ‘whiz kid’ named Virgil Griffith, who was arrested for teaching cryptocurrency and blockchain in North Korea. For Griffith, 37 years old, his history with hacking and coding on computer systems goes all the way back to 2008, where he was described in a New York Times magazine article as an ‘Internet Man of Mystery’.

Over 12 years ago, it was a program called WikiScanner that Griffith developed as a way of determining if corporations were updating stories in Wikipedia to their advantage. His solution was to determine if the IP addresses of the uploads were traceable back to the corporate buildings of the companies. Indeed, Griffith certainly fulfilled his most famous quote where he explained his purpose was to, “to create minor public-relations disasters for companies and organizations I dislike”. 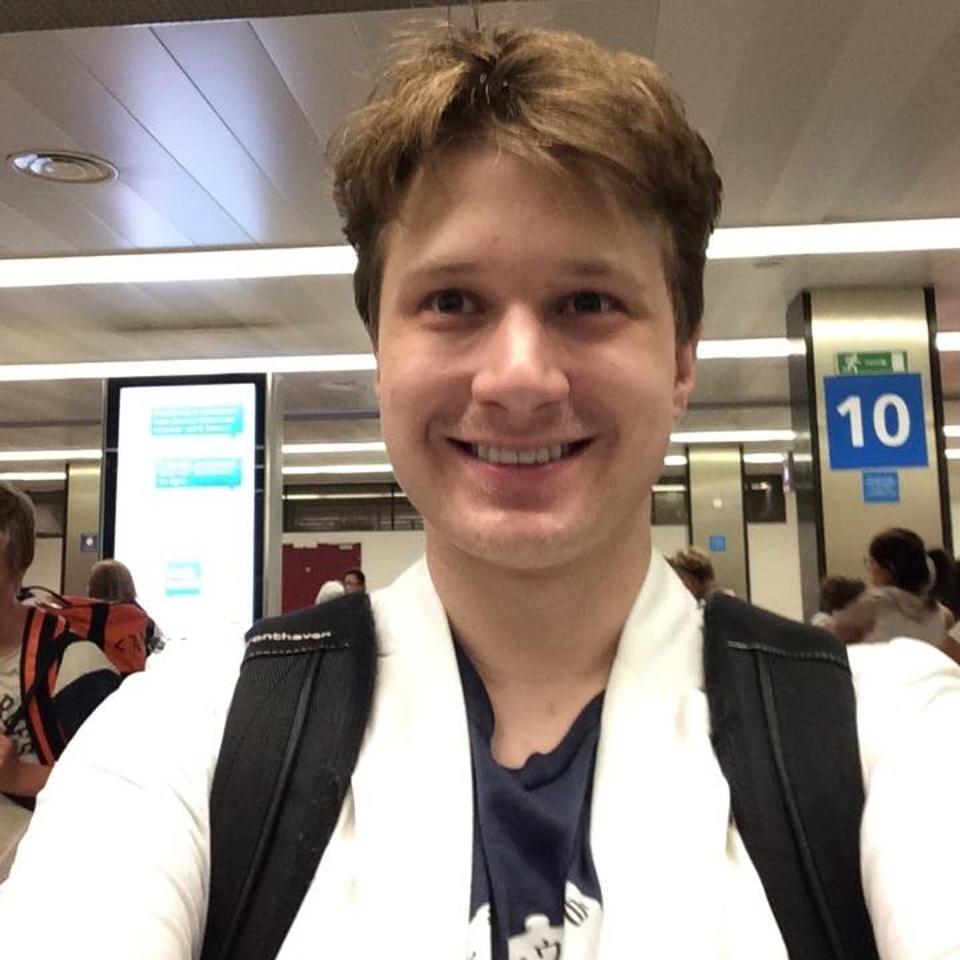 Picture of Virgil Griffith aka ‘RomanPoet’, or ‘Internet Man of Mystery’

As opposed to the common Bitcoin thief, Griffith plays the role much closer to our protagonist in WarGames, as a modern day Renaissance Man, or an Ethereum ‘cypherpunk’. Griffith is credited by Vitalik Buterin, the co-founder of Ethereum, for the role he played as a leading scientist and researcher for Ethereum. Ethereum, often considered the next ‘advanced’ development in blockchain after Bitcoin, envisions a new form of an ‘Internet’ that is not dominated by the largess of profits going to Big Tech corporations.

Regarding the moniker cypherpunk, this person is an activist advocating widespread use of strong cryptography a route to social and political change aimed at maintaining privacy in a modern world. However, for the visionary Griffith, he took this concept to new levels where he graduated from simply developing programs or platforms – whether WikiScanner or Ethereum – and decided to travel to the Democratic People’s Republic of Korea (DPRK) and offer a presentation on ‘Blockchain and Peace’.

Griffith, who faces charges for traveling to North Korea to teach cryptocurrency and blockchain technology to evade economic sanctions, currently awaits trial at home with his parents in Alabama. Represented by the famous high-stakes trial attorney Brian Klein of Baker Marquat who often helps in defense cases regarding crypto matters, Griffith’s trial may result in a Hollywood ending and find him back at work with Buterin at the Ethereum Foundation.

Ultimately, Griffith is the ‘Ethereum cypherpunk’, an activist on a mission where getting arrested is more of an incidental byproduct to his hopes for achieving world peace through crypto. Meanwhile, the world watches with interest at Clark, who as a ‘Bitcoin Twitter thief’, does not have the promise of a young Griffith. It is likely that for Clark, justice will be firm and swift and likely one that is to provide a lesson to other young teenagers in the U.S. about the dire consequences of breaking into large social media platforms. For Griffith, it may be more about the book deal or movie actor that will play his story – the story of the purposeful ‘activist’ of cypherpunks, from which Bitcoin was born in 2008 and around which the fast-growing crypto and blockchain industry continues to grow.