Home Business Cuomo Says Ventilators Cost $50,000, Up From $20,000 As States Compete For The Devices
Business 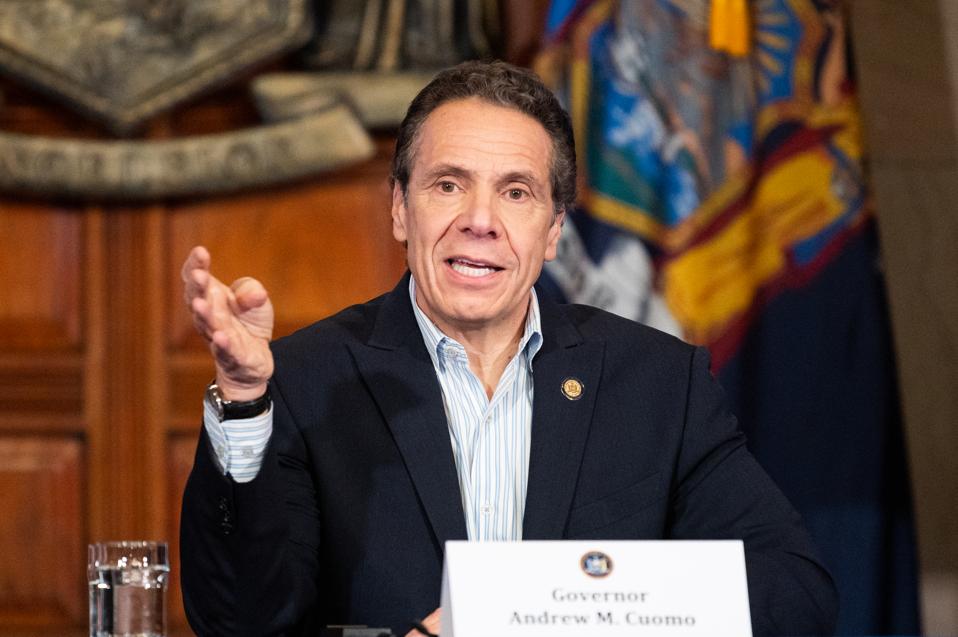 Topline: New York Gov. Andrew Cuomo said in a Monday press conference that ventilators now cost $50,000, a 150% increase in price as the state’s cases surge to over 66,000 as his administration continues efforts to prepare for even higher numbers of patients.

This is a developing story. Check back for updates.

COVID-19 Crashed The Market, Now What Should I Do?

How The FTC’s Kibosh On Harry’s Acquisition Will...

Cannes Film Festival Can Face A Year Without...