Breaking
ESBC Major Updates: Tons Of Heavyweight Greats Added...
How to Run Nonprofit Marketing Ads
Entrepreneurs Are Bringing Transparency To Home Buying And...
Best Incentive To Get Vaccinated: Money, Messaging, Or...
Page Level Query Analysis at Scale with Google...
How A CIO Can Align IT With Business...
Blogger of the Month: Jo, Girl Eats World
6 Things Women In Business Know That Men...
How to Use First-Party Data for Ad Personalization
Pressing Reset—Putting A Fallen Unicorn Back On Its...
How We Went Viral: Promoting Content with Influencers,...
Blame Olympic Record Price Tag For Return To...
Apple iOS 14.5 Release: Should You Upgrade?
How to Come up with Podcast Topics and...
Why Gaming Gear Company Razer Launched A $50...
Technical SEO Implementations to Increase the Impact of...
Home Technology Customers Left With No Money As Wirecard Fallout Continues
Technology

Customers Left With No Money As Wirecard Fallout Continues 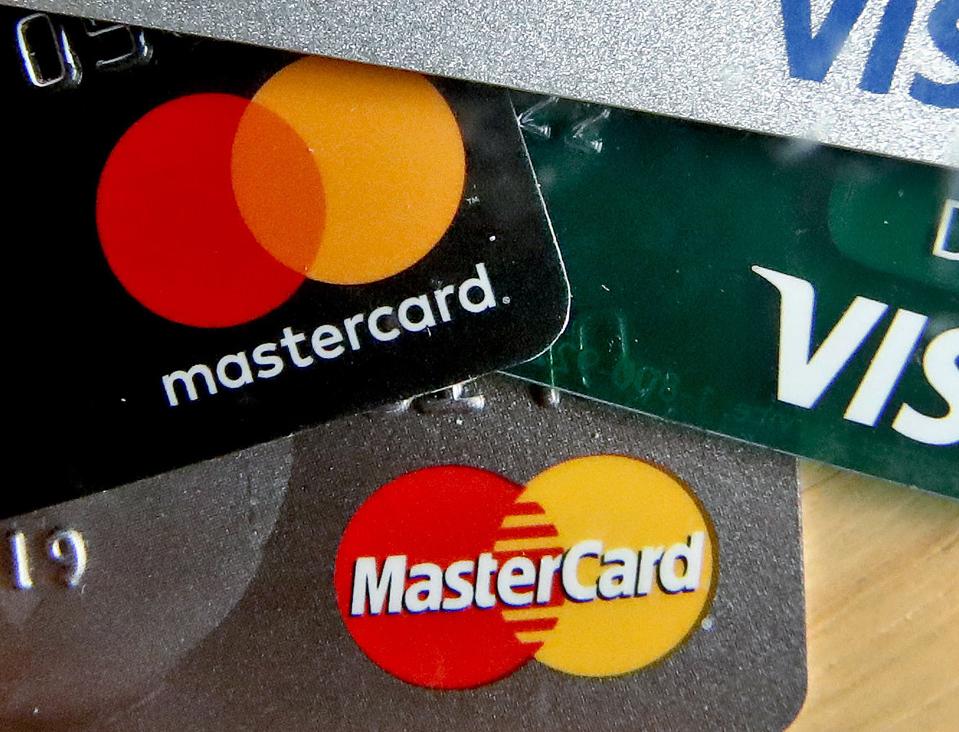 Customers are still struggling to get money, days after the Wirecard suspension was lifted

Customers of banking apps are struggling to feed their families or being forced to take out expensive loans, days after their accounts were supposedly unfrozen following the collapse of Wirecard.

That suspension was lifted late Monday evening, when the FCA issued a statement claiming that the estimated five million customers of the dozens of affected fintech services “will now, or very shortly, be able to use their cards as usual”.

However, many customers are reporting that they are still having problems accessing money that was due to be paid into their accounts during the suspension, and are being warned the situation could take several days to resolve.

“So many of us are still left with absolutely nothing,” a customer of one of the affected banking services, Pockit, told me.

The customer was expecting benefit payments from the U.K.’s Department of Work and Pensions (DWP) to be put into her account last week, but the payment couldn’t be made and the money has been returned to the government.

“Pockit are telling me that any declined payments will take five days to bounce, another payment yesterday has bounced too, which leaves me almost an extra week at least with absolutely nothing,” she claimed.

Pockit’s Twitter account published a statement saying such returned payments should take only two days to process, although I’ve seen a transcript of a conversation between the customer and Pockit staff where she’s told it will take up to five days.

“There’s just no support whatsoever,” the customer told me. “People are taking loans out against items which cost interest to get back. At no point will we be compensated for the further money we will lose on that, just so we could get some money for our families. It’s left us desperate. For me, I don’t have family support and I don’t have anyone close by in the area that I know as I just moved here. I’m left with nothing and no one to turn to,” she said.

Pockit was asked to comment on this story but hadn’t replied at the time of publication.

Pockit isn’t the only service that appears to be struggling with the resumption of normal service.

This Payoneer customer is reporting that money sent from his Payoneer account to his bank has gone missing:

Other customers are reporting problems getting payments into U Account, another of the affected providers.

With the future of Wirecard Card Solutions in doubt following the collapse of the parent company, many of the fintech firms have said they are seeking alternative payment providers or have already completed migrations to new providers.

Curve reported on Monday that it had migrated to a new provider, allowing it to resume the majority of its services. Anna Money says it is “looking at options to migrate to another provider”, having said it could make the switch within 14 days during a Q&A with its founders on Sunday.

With partners seemingly deserting Wirecard Card Solutions, it could throw fresh uncertainty over the viability of that business, even if it is insulated from the collapse of its parent firm. That may once again lead to problems for customers of banking services relying on WCS.

Wirecard Card Solutions could not be reached for comment.

When These Entrepreneurs First Pitched Podium, A VC Analyst Walked Out On Them. Now, Their Company Does Over $100 Million In Annual Revenue

My Top 5 Practices For Leadership During Global Crisis (Or Anytime)