Breaking
What You And Your RTO Business Need To...
4 SEO Trends for Websites You Should Not...
3 Reasons Why Desk Booking Is Rising In...
8 Tips to Play & Win at Online...
How can software benefit facility management?
Do Professional Casino Players Pay Taxes for the...
Becoming a Trading Expert: What Is the Best...
Dos and Don’ts for B2B Organisations in 2022
Should your business be using Machine Vision?
Colour Masterbatch vs Raw Pigments – Which Is...
Keeping your business moving as you expand online
Top Four Celebrities Who’ve Invested In Cryptocurrency
Why is Cloud Computing Tipped to be the...
How to Raise Money for Non-profit Organizations in...
Choosing the right theme for your WordPress Business...
A Guide to Using Celebrities to Promote Your...
Home Technology Cyber Monday 2019 Sales Preview: Target’s Biggest Deals
Technology

Target delivered some very solid Black Friday deals but now it’s time to move on because Target its often king of Cyber Monday thanks to its additional RedCard discounts. Here’s everything you need to know about Target Cyber Monday’s biggest deals. Tip: bookmark this article, it is updated throughout the day. 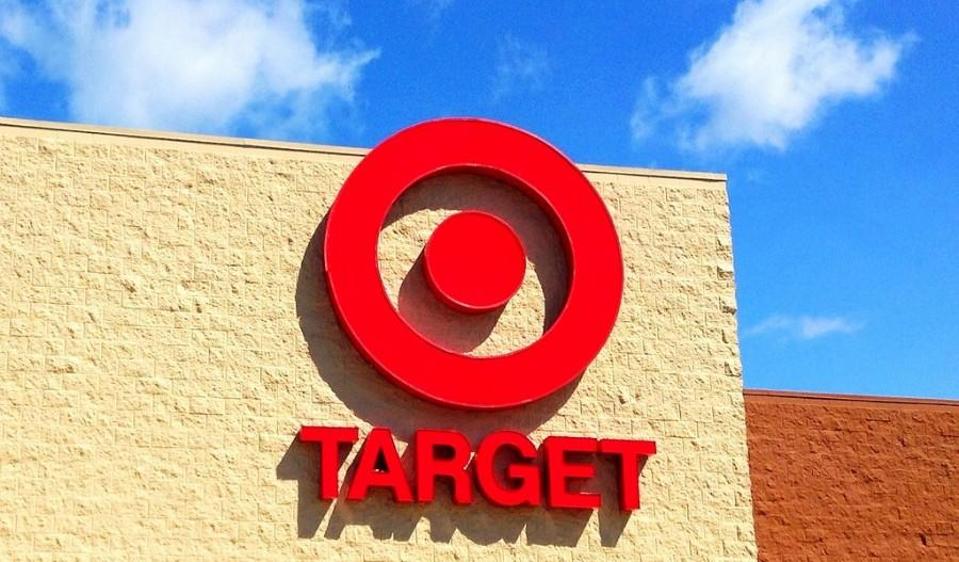 Here are the deals which most impressed me from Target’s Black Friday 2019 sale – where still available at the time of publishing, I have included the sales link:

Google is carrying its Pixel 4 deals over the weekend, so expect other stores to do so as well. Galaxy S range deals should continue as well, but Target’s Black Friday iPhone doorbuster deal has gone and I don’t see it coming back for Cyber Monday.

Warning: some of these deals will end of Saturday, it’s unclear whether Target will bring them back for Cyber Monday: 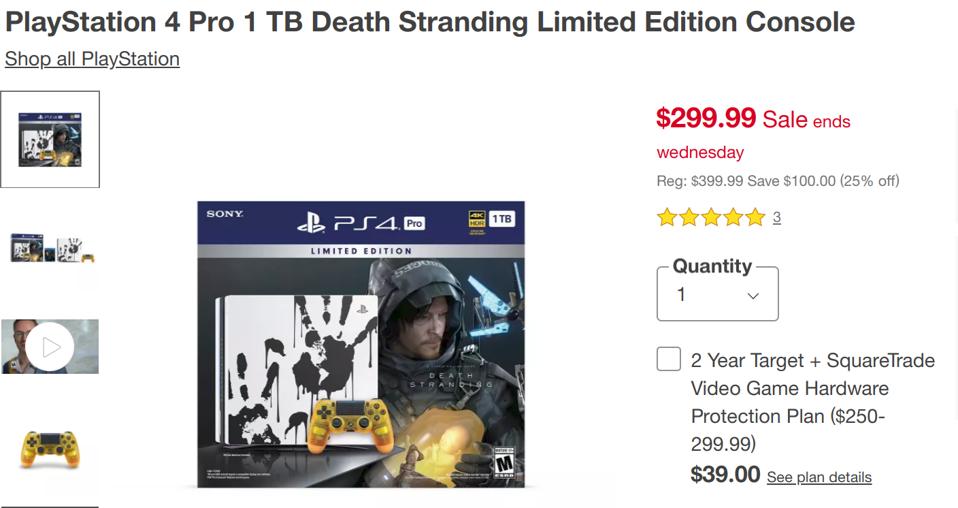 Tip: avoid Target’s Nintendo Switch with Neon Blue and Neon Red Joy-Con deal ($298.99) it has no discount and it is the inferior Gen 1 model.

Watch out for the end of the stellar (if widely available) 10.2-inch iPad saving. I don’t expect this to last until Cyber Monday. 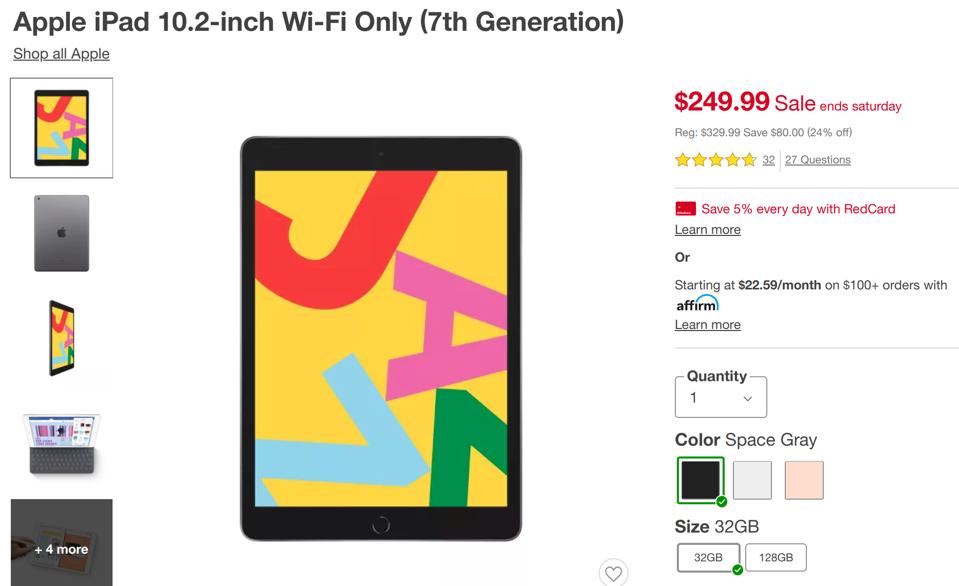 Black Friday deals on the 10.2-inch iPad may sell out before Cyber Monday

Target had some of the weakest Black Friday laptop sales and I don’t see that changing for Cyber Monday. You can find much better sales available at Amazon, at Best Buy, at Costco and at Walmart as well as for Apple MacBooks and iMacs 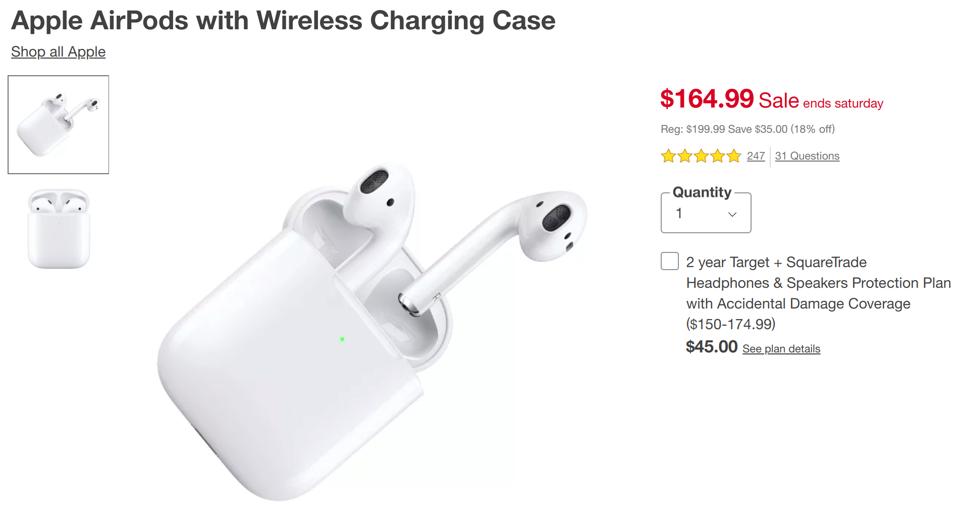 Target has not always had the best deals on AirPods and Amazon is the only store with an AirPods Pro discount, but it has kept better stock than most rivals. I wouldn’t be surprised if it doesn’t have a late AirPods Pro deal to turn heads.

Target joins Google in having the top smart home deal with a sizeable saving off the brand new Nest Mini (which is a strong step up from the Google Home Mini). Along with the Echo Dot (3rd Gen) it’s a no brainer and both should continue to Cyber Monday.

Target has, arguably, the best TV deals for this holiday season

For me, Target’s most successful deals have been on its TVs with all these deals impressing:

If you’re in the market for a new TV, Target looks set to be the store to focus on this Cyber Monday. Especially with its habit of adding further discounts on the day itself. This is Target’s ace card for Cyber Monday 2019.

Moose Knuckles Piles On The Flash With Its First U.S. Store