Breaking
Senator Marco Rubio Called Out Twitter For Its...
The False Narrative Of Bitcoin’s Role In Illicit...
Leading By Example Into The New Year
Why Ethereum Has Hit An All-Time High As...
How You Leave Will Shape Your Legacy
The Next Evolution Of Digital Mental Health Support
Paizo And Pinnacle Team Up For Savage Pathfinder
Mammoth U.S. Borrowing Needs Meet Lower Foreign Participation,...
This Leader’s Work To End The Organ Donation...
SAP BrandVoice: Re-Thinking Tax Reporting And Collection In...
What ‘Backs’ The Dollar? Easy: Production
How To Create A Bulletproof Patent
Here’s The Same Financial Advice Given To Mike...
Consumer Health And Wellness Needs Bring New Challenges...
The (Not So) Secret Science Of Whiskey Value...
The Next Five Years: Cyber Insurance Predictions Through...
Home Technology Cyber Monday 2019: The 7 Best Apple Watch Deals
Technology

Apple launched its Apple Watch back in April 2015 and, oh boy, has it come a long way since then. The processors have been upgraded, cellular connectivity has been added, the screen has been enlarged and numerous health monitoring benefits have become the smartwatch’s raison d’etre. It even has an always-on screen now. 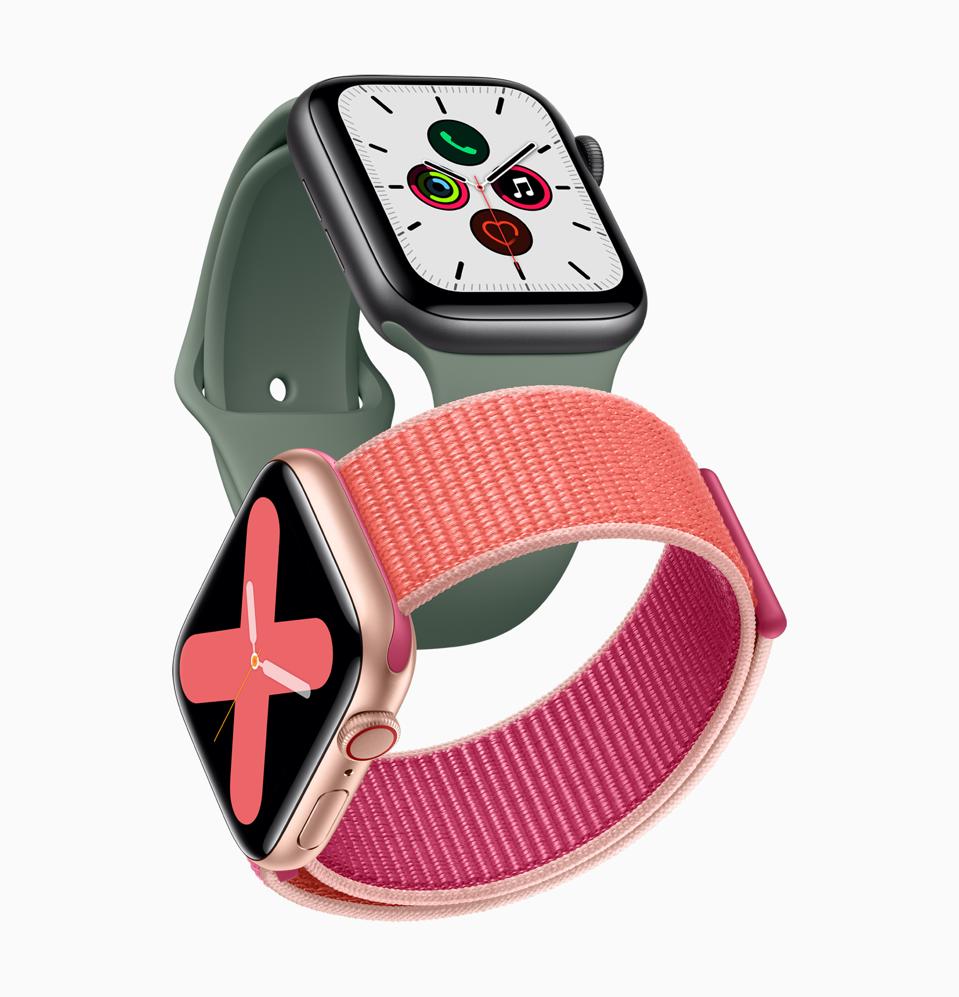 The latest model is Apple Watch Series 5, and last year’s model (Series 4) has been discontinued, though it’s still to be found in the Black Friday bargains.

The first version to have cellular connection, Series 3, released in 2017, is still current and has been reduced in price so it’s an absolute bargain. And that’s before Black Friday reductions.

Here are five of the most striking deals you can buy right now. I’ll be monitoring the situation so please check back as I’ll be updating this post.

The latest generation of Apple Watch, Series 5, was released in September, so it’s the one model which has few discounts this year. There are some, though. And this is certainly the best watch from Apple so far, with its always-on display the main upgrade this time.

One really great deal was at Amazon, a $20 discount, but you also got to deduct another $24.01 at checkout. That’s gone, but if it comes back, I’ll relist it so please check back.

Instead, check this out.

One of the most opulent of the Apple Watch designs, gold stainless steel with a gold Milanese loop is a great buy at B&H. Since other offers have sold out, this is a spectacular good Series 5 buy. Apple Watch Series 5 (GPS + Cell, 44mm, Gold Stainless Steel, Gold Milanese Loop) is reduced from $799 to $729, a $70 reduction. Buy it here. 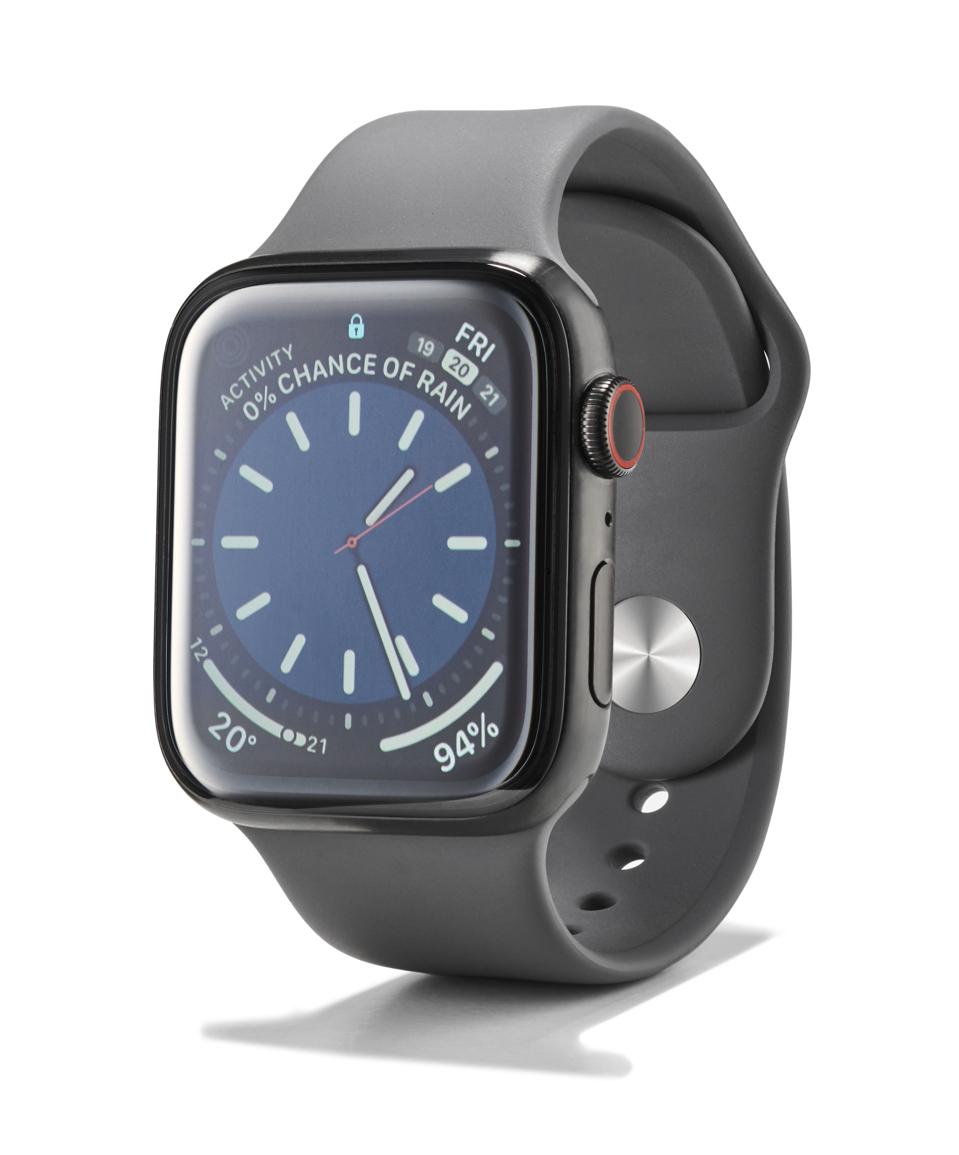 Perhaps the stainless steel isn’t for you and you’d prefer the more affordable aluminum finish. How about the Apple Watch Series 5 (GPS Only, 44mm, Space Gray Aluminum, Black Sport Band), which is reduced by $20 from $429 to $409. Buy it here. d 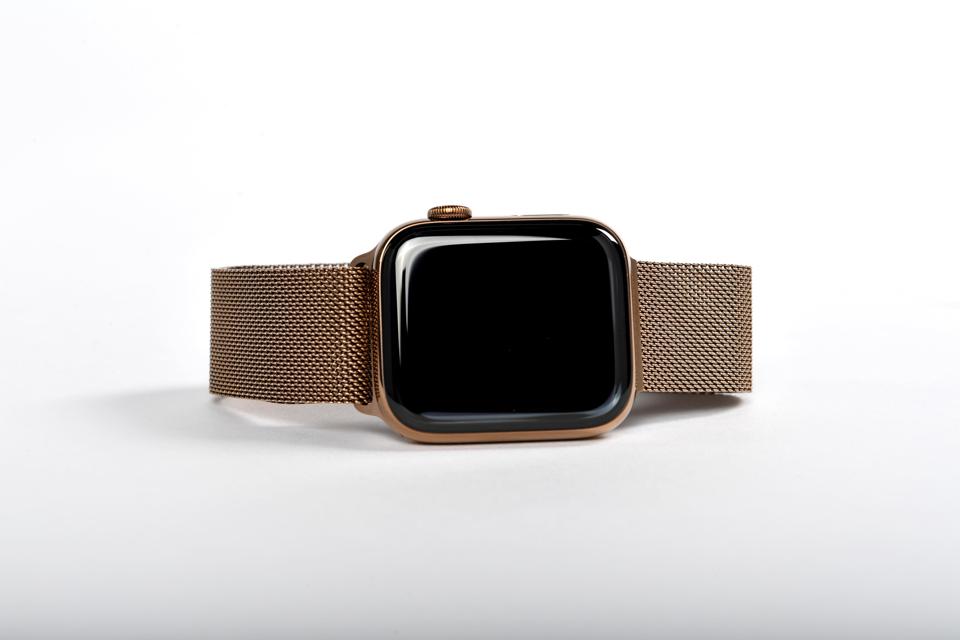 The real standout this Black Friday is likely to be last year’s Series 4. It is no longer sold by Apple, so retailers will be wanting to clear remaining stock. And – get this – if you aren’t worried about the always-on display, in almost every other respect, this is as good as Series 5: same processor, same dazzling design and so on.

The Best Buy standout deal is sold out but it still has the Apple Watch Series 4 (GPS + Cellular) 44mm Stainless Steel Case with White Sport Band reduced by a reasonable $100. That’s down from $699 to $599. Buy it here. 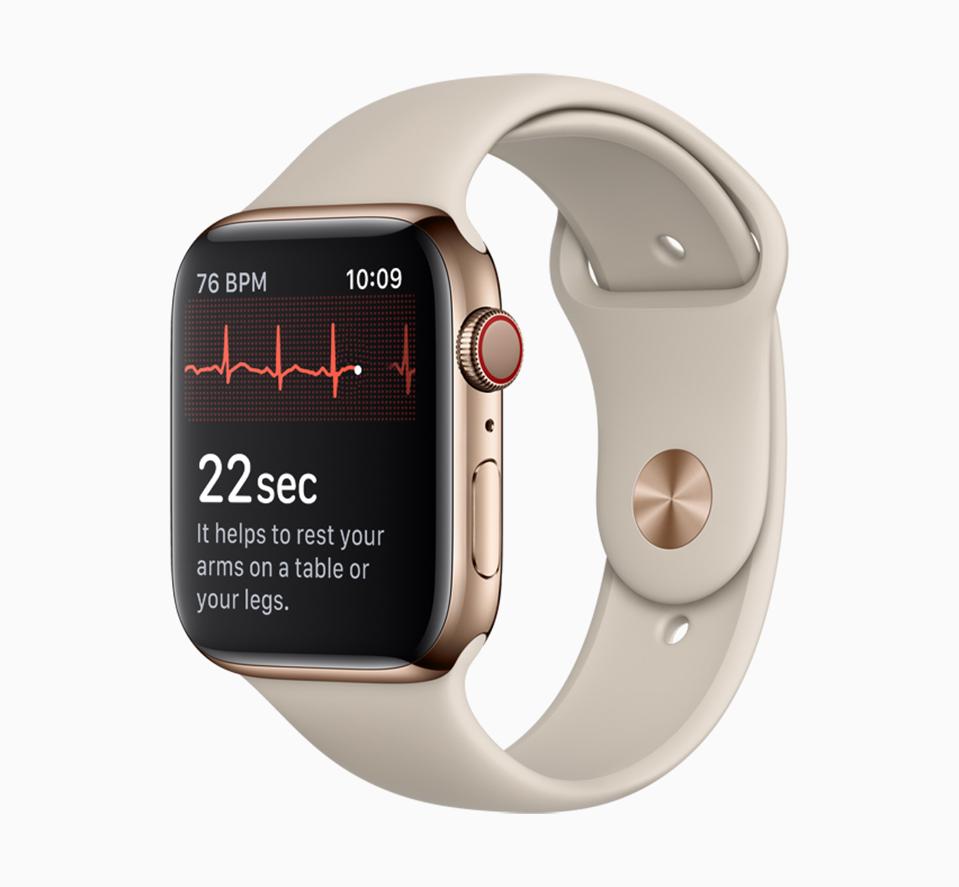 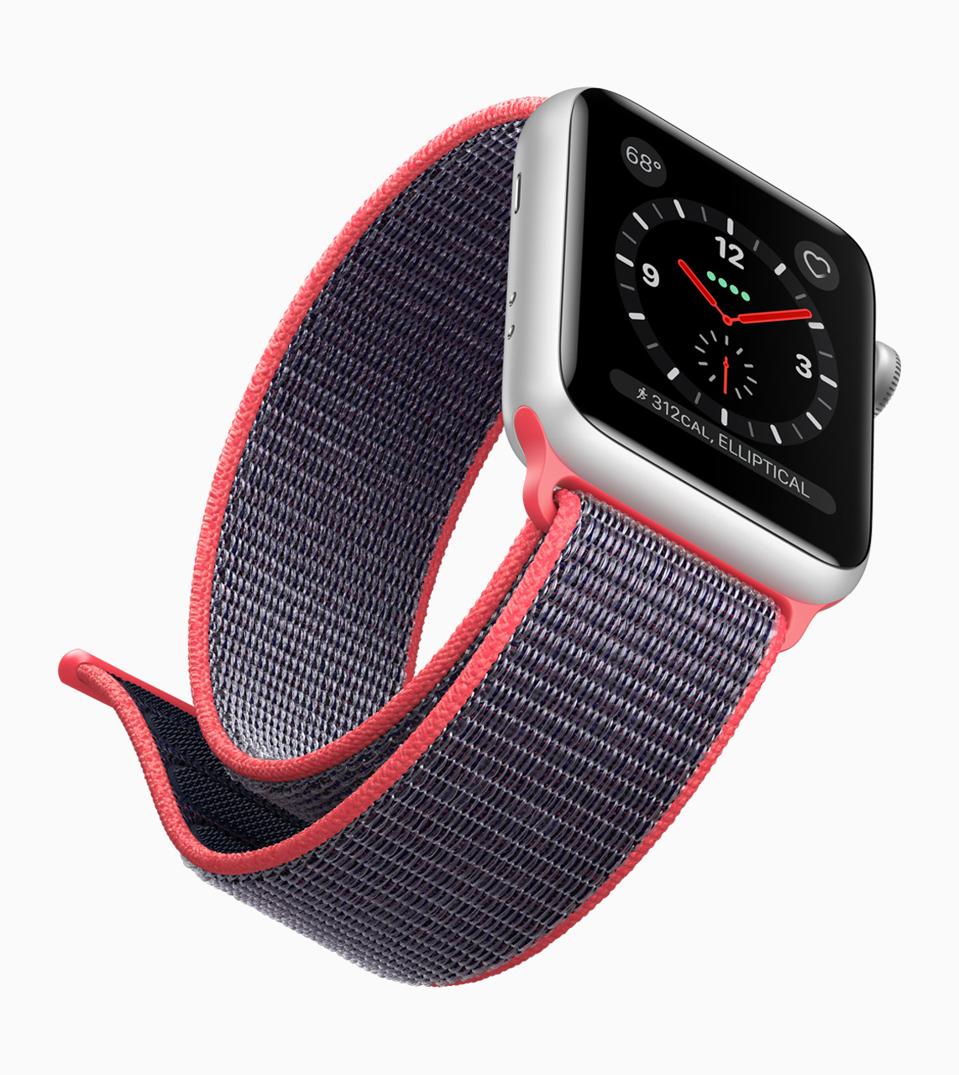 The 2017 release, is already a real bargain now – prices start from $199 – so any extras make this already keenly priced gadget even more desirable.

Well, there were some better Series 3 deals but, guess what, they’ve sold out quickly.

Really, since the price has dropped so much recently, offers are rarer. But you can pick up the Apple Watch Series 3 (GPS + Cellular, 38mm) – Silver Aluminium Case with White Sport Band for $315.69 at Newegg. That’s reduced from the previous price of $379, a $63.31 saving. Buy that here.

I’ll be updating this post regularly, so please check back.