Breaking
Best Incentive To Get Vaccinated: Money, Messaging, Or...
Page Level Query Analysis at Scale with Google...
How A CIO Can Align IT With Business...
Blogger of the Month: Jo, Girl Eats World
6 Things Women In Business Know That Men...
How to Use First-Party Data for Ad Personalization
Pressing Reset—Putting A Fallen Unicorn Back On Its...
How We Went Viral: Promoting Content with Influencers,...
Blame Olympic Record Price Tag For Return To...
Apple iOS 14.5 Release: Should You Upgrade?
Why Gaming Gear Company Razer Launched A $50...
Technical SEO Implementations to Increase the Impact of...
30 Brilliant Ways to Market Your Eco-Friendly Shopify...
15 Tech Industry Leaders Share Overused (And Misused)...
How to Use Amazon Posts to Promote Your...
U.S. House Passes Bill To Create First Crypto...
Home Business Cycling Not Good For Health, Says Former French Health Minister Bidding To Become Paris Mayor
Business 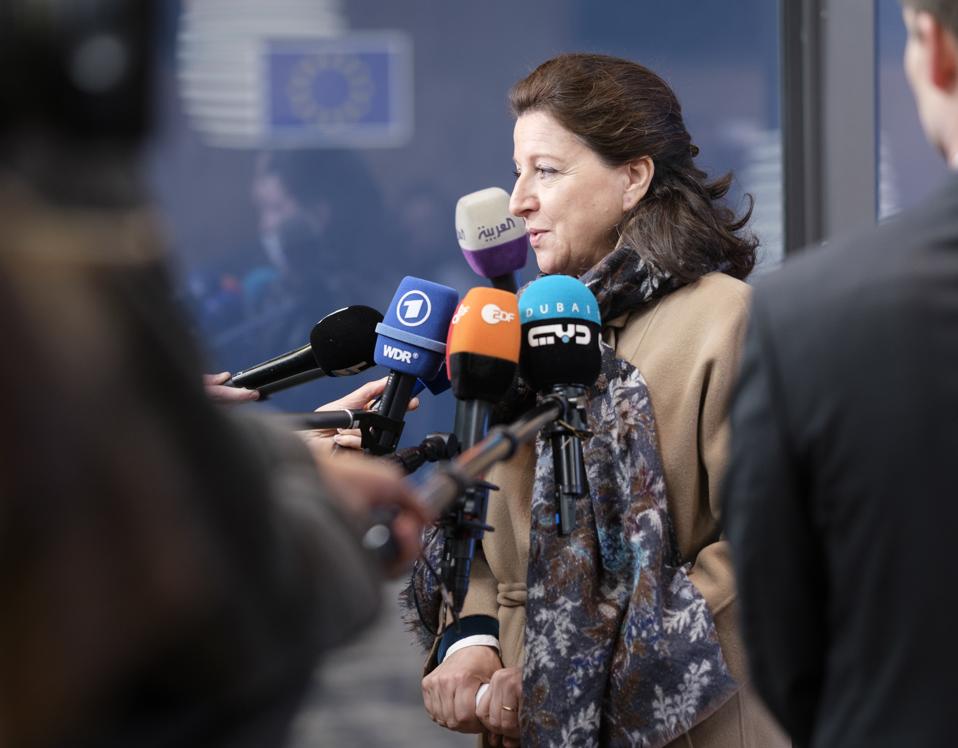 Whether or not to build protected cycleways has become a flashpoint in the contest to become the next Mayor of Paris. Anne Hidalgo, the current mayor, has promised to make every street in Paris “cycling friendly,” but this is opposed by other candidates, including Agnès Buzyn, who was recently parachuted into the mayoral election by the country’s governing party.

Speaking on national TV on March 4, Buzyn said: “Cycling in Paris is not good for your health.”

Buzyn resigned as France’s Minister of Health on February 20 in order to fight the mayoral election on behalf of Emmanuel Macron’s La République en Marche party.

On January 29, Hidalgo revealed that the space required to make Paris cyclist-friendly would mostly come at the expense of motoring. Under her plans Paris would remove 72% of its on-street car parking spaces.

During last night’s televised mayor debate—billed as La Grande Confrontation Paris—Buzyn claimed that Hidalgo’s plans to make the French capital more cycle friendly were “not pragmatic, they are violent.”

Buzyn is a former university professor and medical practitioner who had served as the Minister of Solidarity and Health in the French government since May 2017.

Cycle advocacy group Paris En Selle tweeted that Buzyn’s claim was “not true, and in fact it is not a very encouraging message for the future of cycling in Paris.”

In an interview with a French Sunday newspaper published on February 23, Buzyn said she wanted to encourage cycling but that cutting car parking spaces was “punitive ecology,” and that making streets more cycle friendly “excludes a large number of Parisians.”

Buzn’s claim that cycling in Paris was bad for health was made during the first municipal TV debate, broadcast on LCI last night.

During her current term of office Hidalgo has aimed to transform Paris into a people-friendly city. Her “Plan Vélo” transport changes have included removing space for cars and boosting space for cyclists and pedestrians.

“If you liked Season 1 [of Plan Vélo] , you will love Season 2,” she insisted in February.

According to a 2019 study by Atelier Parisien d’Urbanisme (Apur) there are 83,500 on-street parking spaces in Paris—Hidalgo plans to remove 60,000 of them. (There are 621,600 parking spaces in total in Paris, most of them are domestic ones or commercial car parks.) 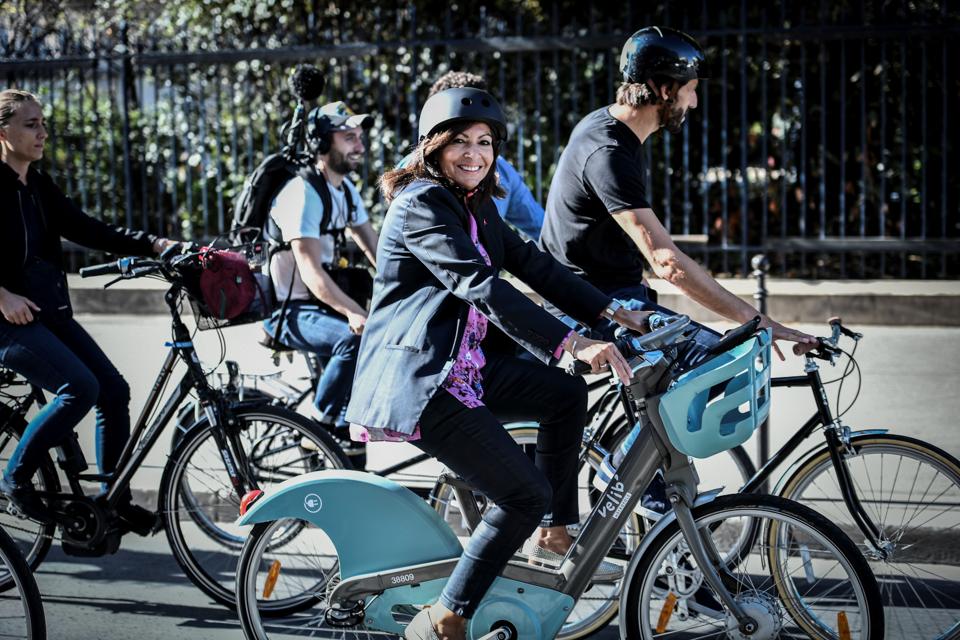 An a second term, Hidalgo, mayor of Paris since 2014, wants to carry out what she calls an “ecological transformation of the city,” aiming to clean the city’s air and improve the “daily life of Parisians.”

One of the flagship policies in the current term was the creation of a cycleway on the right bank of the River Seine, which has been completely free of motor traffic since 2016.

During last night’s TV debate the other mayoral candidates were asked whether they would reverse this policy. None confirmed that they would, possibly demonstrating that Hidalgo’s “anti-motoring” policies have been popular with many Parisians.

4 Brand Strategies To Nab From The Big Dogs