Breaking
Three Essential Components of a Successful Small Business
Pandemic Pet Adoptions Add To Chewy’s Tailwinds, But...
How to Use LinkedIn’s Social Selling Index Like...
Strong Revenue Trend Could Drive EXACT Sciences Corporation...
9 Things To Know Before Starting A Business
‘Game & Watch: The Legend Of Zelda’ Will...
The 9 Fundamental Components Of A Startup Pitch...
How to Get Results from Broken Link Building
Florida Supreme Court Tells The American Bar Association...
How to Write Perfect Paid Social Media Marketing...
How Restaurants Can Design a More Sustainable Food...
Expenses That Small Business Owners Need to Be...
How You Can Make Saying Goodbye To The...
Biden To Meet Royal Family At Cornwall’s Eden...
It’s Going To Be Emotional — Going International...
Peer Mentoring For Students: STEM & Buds
Home General ‘Dancouga’ Blu-Ray Review: Almost The Ultimate Chronicle Of The Cyber Beast Force
General 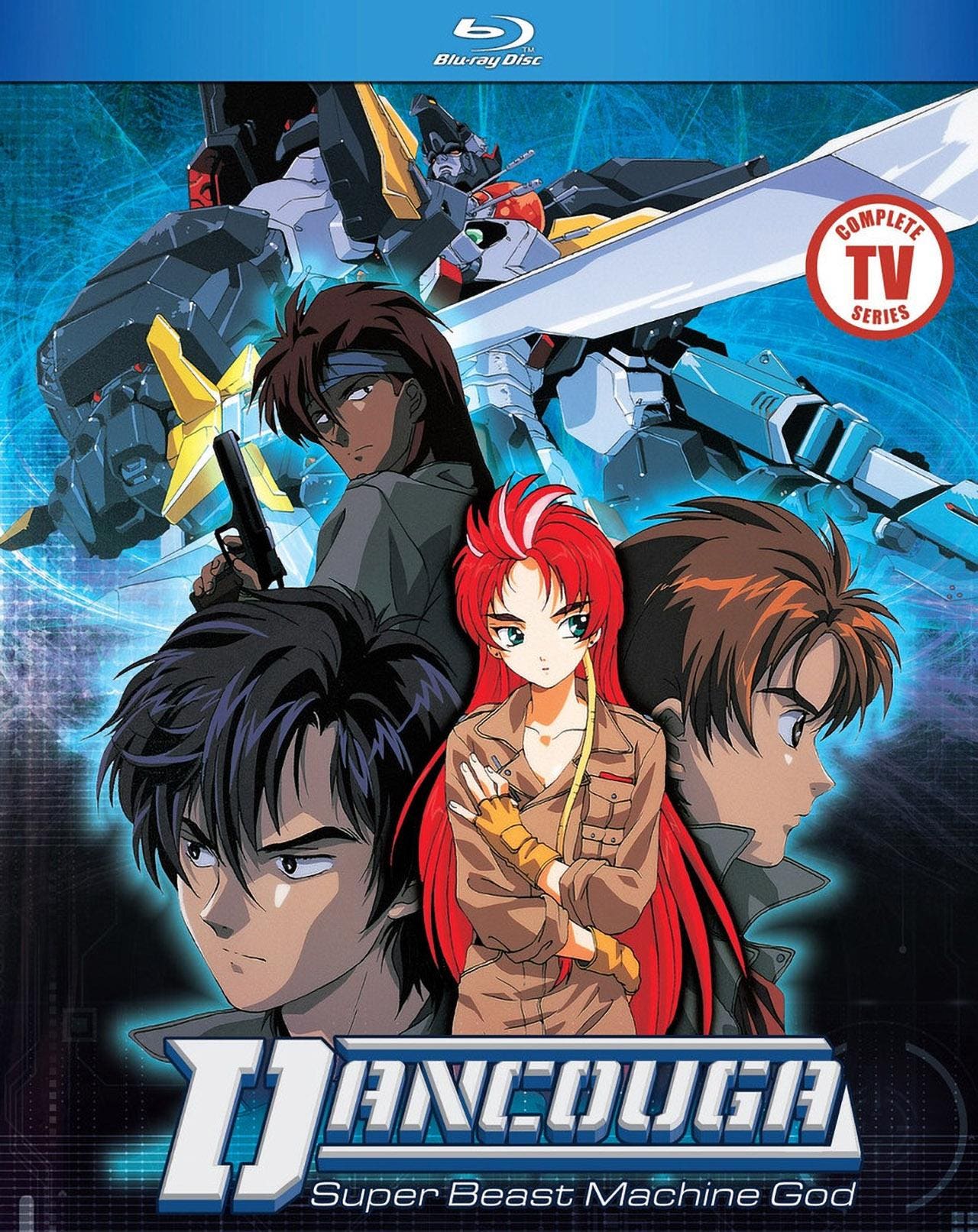 A few years back we finally received a decent DVD release of the original Dancouga TV series. This new Blu-ray set also contains the TV series but also its OVA finale, Requiem for Victims and that’s not all.

While my points on the story and other elements of Dancouga still stand from my DVD review, this new Blu-ray release offers an obvious visual and aural upgrade.

This is not just any kind of high definition release either, but the same remastered version we saw on Blu-ray in Japan a good few years back, but at a fraction of the cost.

Considering how nice the animation is in this series, having Dancouga finally available on Blu-ray is really rather wonderful.

However, what makes this new set special is that it actually contains the final “episode” in the form of the OVA, Requiem for Victims, something the previous DVD lacked.

This was because the series ended after only 38 episodes and on a pretty major cliffhanger no less, as our heroes ventured to defeat Muge Zorbados directly.

Requiem for Victims chronicles that fight, though not before a fair bit of recapping. Starting off with a memorable and kinetic fight with Death Gaia, we finally get to see the final form of Muge Zorbados, so to speak.

This is because Muge Zorbados is effectively a god within his own dimension and has willed his own universe into existence.

This fact plays a big part in the follow on OVAs and it’s here we get to the 1987 OVA classic, God Bless Dancouga.

Or at least we would if this new Blu-ray set included it but, for whatever reason, Discotek has omitted it from this set.

This is an obvious shame and I only hope that God Bless Dancouga will receive a Blu-ray release at a later date, but all is not lost, as this collection also includes Blazing Epilogue.

Blazing Epilogue was a 4-episode mini-series intended as a sort of swansong for the cast and dealt with an all-new and incredibly ancient enemy. It also ties into events directly from the original TV series and the resurrection of a certain villain.

Released at the end of the 80s, Blazing Epilogue is a pretty slickly animated OVA but sadly not in the same league as the positively sumptuous God Bless Dancouga, which Blazing Epilogue uses footage from in a few instances.

It is great that this set includes Blazing Epilogue though, as it marks the first time it has come properly Westward, I just don’t get what happened to God Bless Dancouga.

In terms of extras, there isn’t much here. You get the original Japanese language audio and English subtitles and a few clean opening and ending videos. The only nice addition here is the toy adverts for the old-school Dancouga chogokin from the 80s, which is fun to watch.

Talking of Dancouga chogokin, the timing of this Blu-ray set nicely coincides with the release of the Soul of Chogokin GX-13 R Dancouga, which is definitely worth picking up.

So in summation, if you already bought the DVD release of Dancouga a few years ago, you should definitely grab this Blu-ray set as well. Not only for the massively improved video and audio quality, but also the inclusion of the final episode Requiem for Victims and the follow-on OVA Blazing Epilogue. I just only hope Discotek release God Bless Dancouga at some point.

Dancouga is available on Blu-ray from Right Stuf Anime.

Disclosure: I bought a copy of this Blu-ray set with my own money.

How To Beat The Market With These 10.7% Dividends