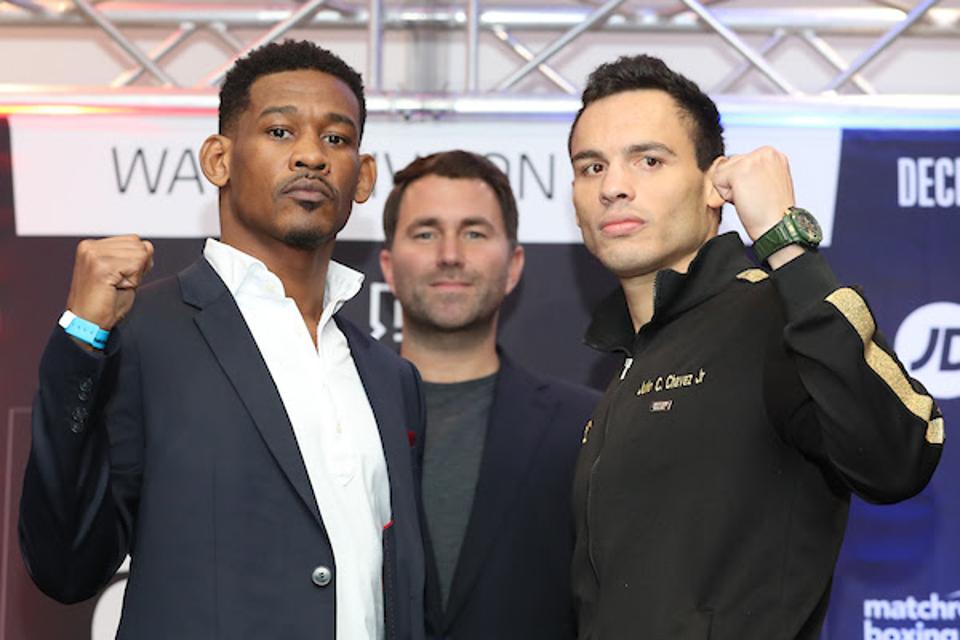 It’s on a Friday, which is a good thing because it doesn’t conflict with the traditional combat sports weekend, and there is a fairly strong undercard on the way from the Talking Stick Resort Arena in Phoenix, Arizona.

Here’s a preview as well as the viewing information for the event.

Boxing fans who tune into DAZN for this card will likely watch for a variety of reasons. 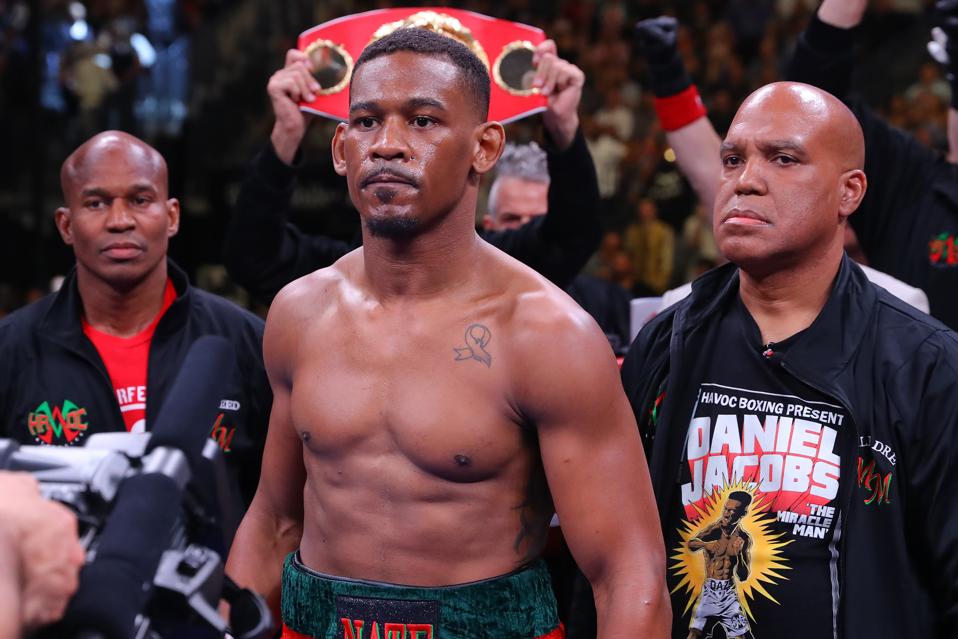 LAS VEGAS, NEVADA – MAY 04: Daniel Jacobs waits in the ring prior to his middleweight unification … [+] fight against Canelo Alvarez at T-Mobile Arena on May 04, 2019 in Las Vegas, Nevada. (Photo by Tom Hogan/Golden Boy/Golden Boy/Getty Images)

Jacobs has proven himself to be an upper-echelon competitor and former world champion at middleweight. He was always a big middleweight and he’s finally moving up a division and testing himself at 168 pounds.

Whenever a fighter of his caliber makes an appearance in a new weight class, it’s of some interest. 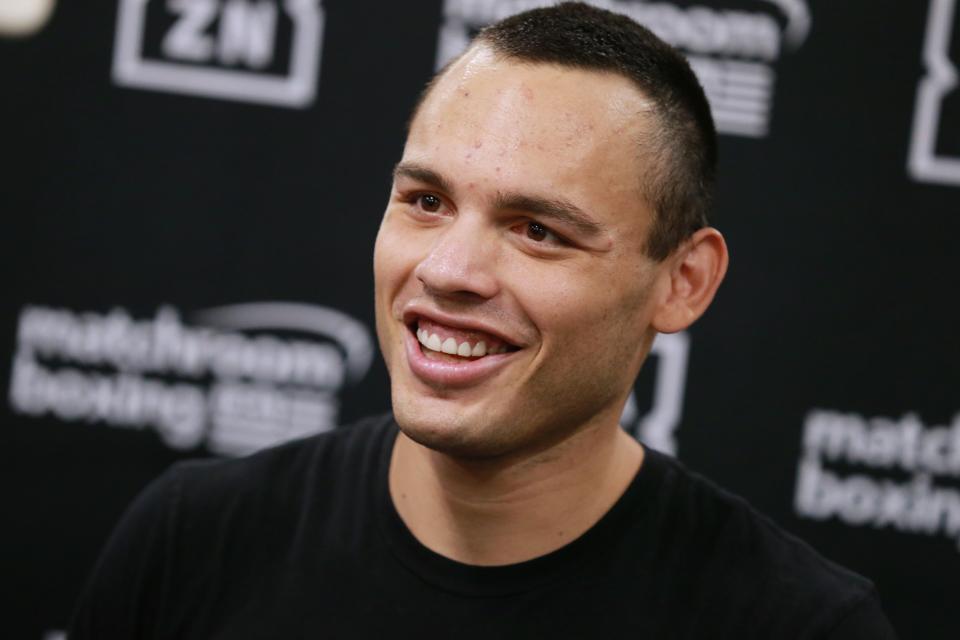 Chavez is obviously a second-generation talent and a former world champion in his own right. However, he has had his share of embarrassing outings. Quite honestly, this fight may represent his last chance to make a meaningful impression against a top talent.

If he is blown away in the same way he was when he was shut out by Canelo Alvarez in May 2017, it will be hard for the boxing community to take him seriously moving forward. 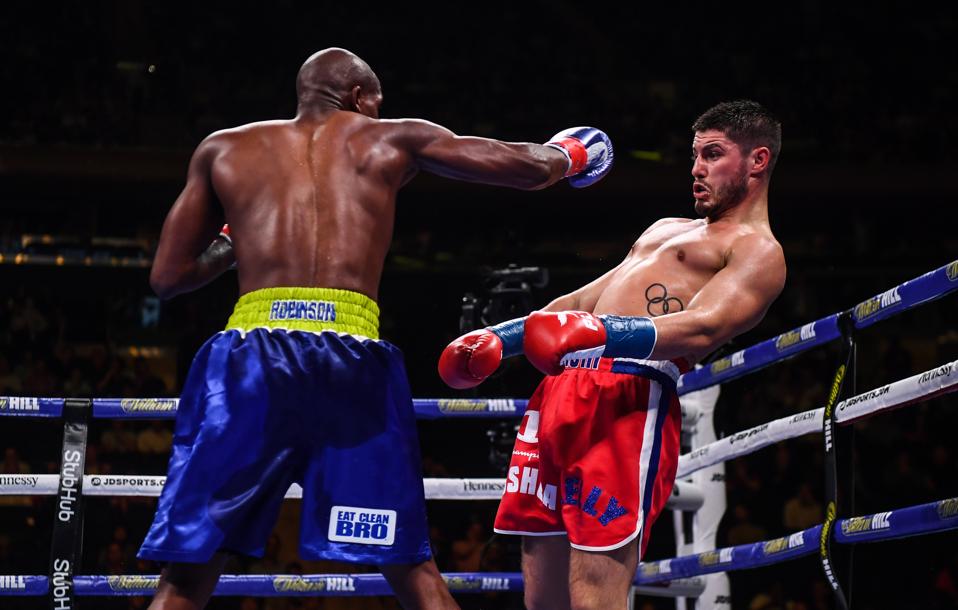 There are at least four interesting fights set to precede Jacobs-Chavez. That’s not too shabby in this day and age.

The uber athletic Josh Kelly climbs back into the ring in one of the undercard bouts. The undefeated welterweight is coming off a draw in his last fight against Ray Robinson. Kelly will face veteran Winston Campos as he looks to get back on the winning track.

Liam Smith has been on a tear since losing a competitive decision against former junior middleweight champion Jaime Munguia. He has two straight TKO wins and he’ll face Roberto Garcia in what could be a slugfest in another undercard scrap. 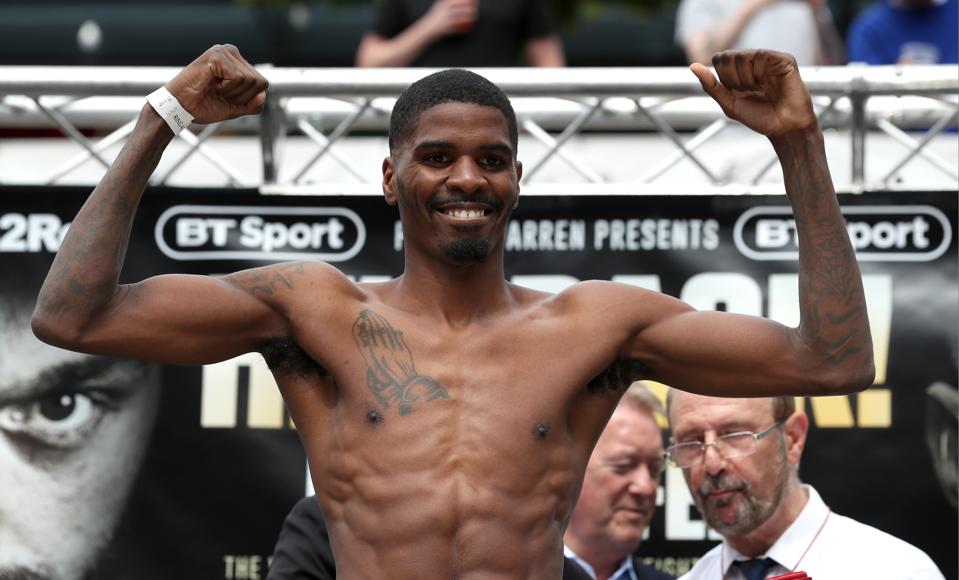 Undercard Maurice Hooker during the weigh-in at The Great Northern, Manchester (Photo by Nick … [+] Potts/PA Images via Getty Images)

Former 140-pound champion Maurice Hooker lost his title and undefeated record in July when he was stopped by Jose Ramirez in a highly competitive unification bout. Hooker looks to bounce back as he takes on Uriel Perez.

Also, the vacant WBC Flyweight title is on the line when Julio Cesar Martinez Aguilar faces Cristofer Rosales. That lineup could be enough to draw some eyes and perhaps some subscriptions to DAZN on Friday night.

Rachel Is Looking To Change How Consumers Shop For Hosiery