Home Technology Daring ‘Hope’ Mission To Mars: How And When You Can Watch A Live Stream Of The Launch
Technology

Daring ‘Hope’ Mission To Mars: How And When You Can Watch A Live Stream Of The Launch 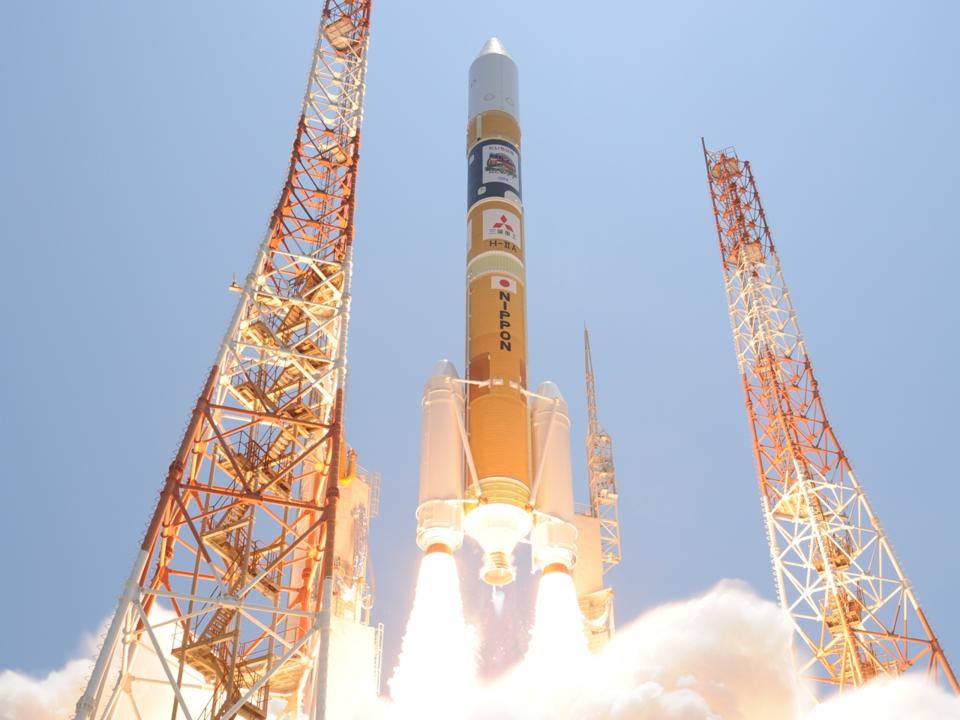 ‘Hope’ will launch from Japan.

About 50% of all missions to Mars fail.

Will the Emirates Mars Mission (EMM) and its Hope probe make it to the red planet unscathed?

It’s a daring, risky attempt, and the first hurdle comes on July 14, 2020 when the United Arab Emirates (UAE) launch EMM on a rocket from Japan.

Will it work? Here’s everything you need to know.

How to watch ‘Hope’ launch online

Here’s where to watch it all streamed live online from Tanegashima, Japan on Tuesday, July 14, 2020 at 21:51 BST / 16:51 EDT. This will host a raw feed from MHI (in Japanese) and also a presented version from Dubai One TV as a stream.

What is the Emirates Mars Mission and ‘Hope?’

It’s an orbital spacecraft that will explore the atmosphere of Mars globally, from both day to day and through the seasons.

That’s never been done before by any previous Mars mission. Hope is scheduled to orbit Mars for at least one entire Martian year—that’s 687 days.

MORE FROM FORBESIn 30 Days A Country Of 9.6 Million People Will Send A Mission To Mars. This Is What ‘Hope’ Can DoBy Jamie Carter 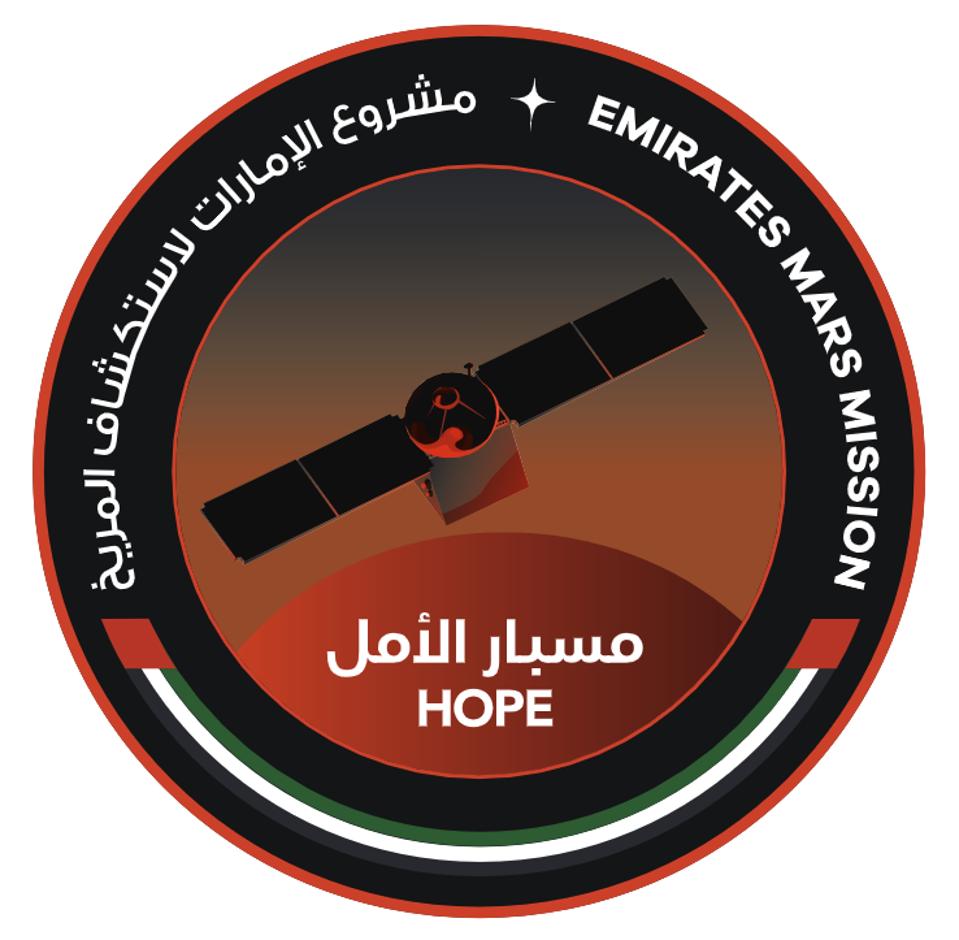 When and from where is it launching?

The Emirates Mars Mission will launch from Tanegashima Space Center, one of the Ōsumi Islands off the coast of Kyushu, Japan, on July 15, 2020.

“We have a three-week launch window starting on July 15, UAE time, and closing around August 3,” said Omran Sharaf, Project Lead for the Emirates Mars Mission, to Forbes. “It’s critical that we launch during that time-frame otherwise we have to wait two years to reach Mars.”

The Emirates Mars Mission will launch at 20:51 UTC on Tuesday, July 14, 2020, which translates to these times:

Why is it launching from Japan?

“We considered launches from the US, Europe, Russia, India and Japan, and we looked at the heritage, the capacity, what rockets can get us into the orbit that we need so that we can start our cruise towards Mars,” said Sharaf. “Obviously the cost of these things came into play, too.” EMM will launch on a Japanese H-2A rocket built by Mitsubishi, which the UAE has used before.

Since it’s a deep space mission, the Emirates Mars Mission needs the whole capacity of the space of the rocket for itself; there’s no sharing space on the rocket, as is sometimes done with “ride-share” rockets into low Earth orbit. “The spacecraft will separate from the launcher about 15 minutes after launch, de-tumble, deploy its solar panels and then use our propulsion system to begin its seven-month journey to Mars,” said Sharaf. 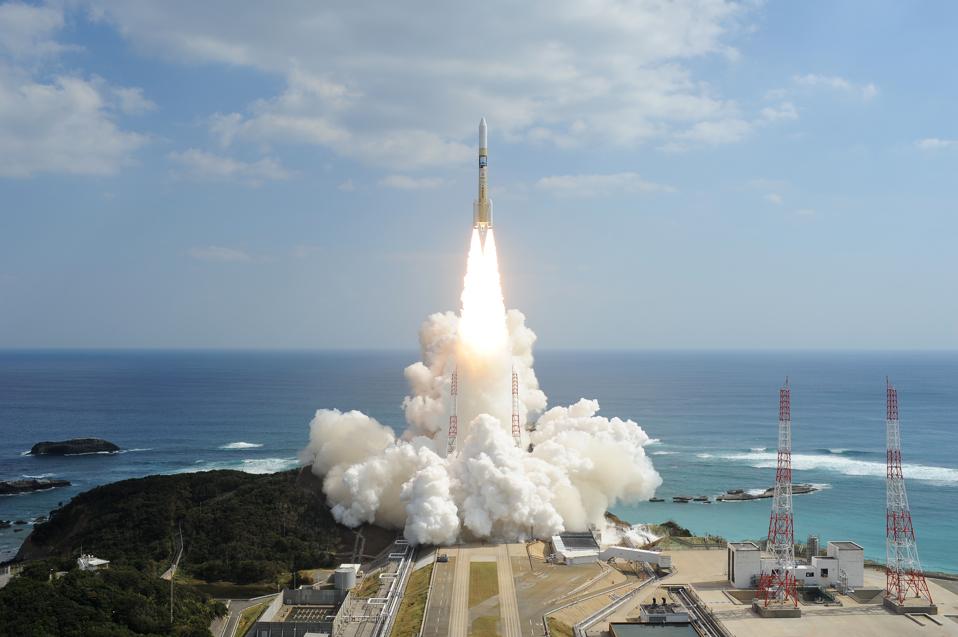 Is this a collaboration with NASA?

No—but nor is it in competition with NASA.“We had a short time to design the mission, but one of its objectives is to collect noble science data that no other mission exists to collect,” said Sarah Al Amiri, the UAE Minister of State for Advanced Sciences and Deputy Project Manager of the Emirates Mars Mission, who added that the UAE had worked with NASA to make sure there was no unnecessary crossover with other missions. “Collaborations will come down the line when we get the data—they’ll organically grow,” she said.

Will Hope take photos of Mars?

Yes. Although it’s not its primary mission, Hope will have a camera onboard. “It’s our first mission so we wanted to have photos,” said Al Amri.

How much will ‘Hope’ cost?

This is a low-cost Mars mission—relatively speaking—and at some point we’ll hear about exactly how much it has cost. Sharaf told me that it has been delivered within budget, but wouldn’t confirm the exact amount. If it gets anywhere near the $74 million that the Indian Space Research Organisation (ISRO) spent getting its Mars Orbiter Mission (MOM) orbiter to Mars in 2014, that would be impressive.

For context, NASA’s MAVEN—a Mars orbiter currently at the red planet and doing similar science to what the Emirates Mars Mission intends to do—cost $671 million. 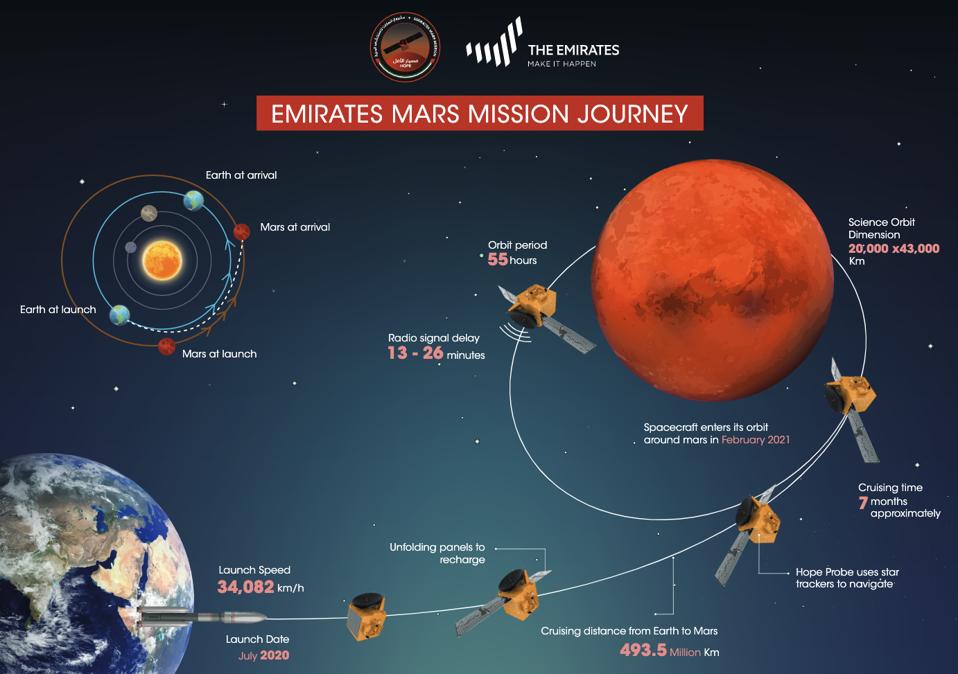 The journey of the Emirates Mars Mission â Hope Probe.

How long will ‘Hope’ take to reach Mars?

Hope is scheduled to reach Mars in February 2021 after traveling 495 million miles. About 15 minutes after launch the probe will perform a full system check-up, separate from the launch vehicle, deploy its solar panels, and then switch-on the thrusters for Mars.

A month later, the team back in Dubai will adjust its trajectory to push it towards Mars. Next comes Mars orbital insertion, when Hope has to slow down from 121,000 km/h mph to 18,000 km/h. “It’s a critical manoeuvre,” says Sharaf. “If we go too fast and we ski Mars, if we go too slow then we crash into Mars—this is an orbiter.”

If successfully in that capture orbit, Hope will initially go into an elliptical orbit 500-20,00 km from Mars. Later it will change to a higher “science orbit” between 22,000-44,000 km from Mars.

What will ‘Hope’ do when it gets to Mars?

Mars is losing its atmosphere, with hydrogen and oxygen constantly leaking into space. Why? It’s partly to do with the solar wind, but Hope will try to study both the lower and upper atmosphere of Mars to see if there’s a connection between the planet’s own systems—weather, dust-storms and temperatures—and that leakage of hydrogen and oxygen.

It’s going to take a look at both parts of the atmosphere at both day and night, and for an entire Martian year of 687 days.

What will be the legacy of ‘Hope?’

However, away from science, Hope will carry the, err, hopes of a small nation as it tries to transform from an oil-based economy to one with an advanced science and technology industry.

Recent days have also seen the announcement of the Arab Space Pioneers program, which offers a three-year visa to talented young would-be engineers and researchers to come to The Emirates and study in preparation for a career in space engineering and sciences