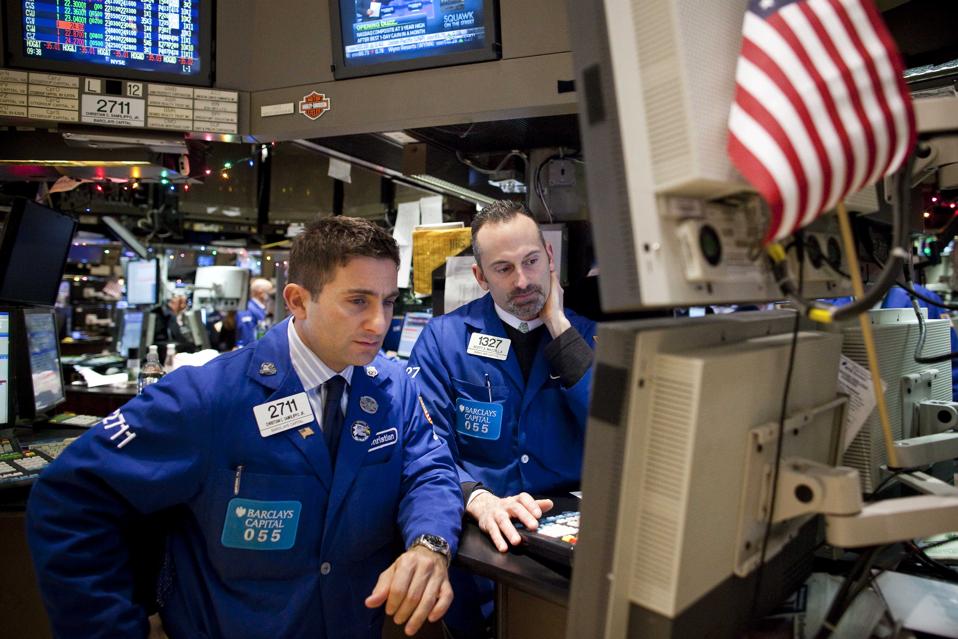 An increase in furloughed employees, broader access to commission-free trading and a strong couple of months in the market have increased day trading for U.S. markets. For most traders, this won’t end well studies show.

Brazilian researchers studied those trading Brazilian equity futures, among the third largest market in the world in volume terms. The paper is here, the results do not make happy reading. They found that 97% of day traders end up losing money as a year approaches. In fact, a similar paper examining the fortunes of day traders in Taiwan, found that only 1% made money. Other researchers have come to a similar conclusion, researchers in the U.S. found that about a third of U.S. day traders between 1992 and 2006 had some level of profitability after costs. That’s a better outcome, but the concern is that those results pre-date the broad adoption of algorithmic trading. Either way, depending on the study you look at, somewhere between to most to virtually all day traders lose money.

Day trading can be likened to a casino. Those who do well trade less frequently, and may have some degree of edge when they do. However, those trading every day likely don’t have an edge, as such daily trading serves only to increase costs and risks. If you play a single hand of blackjack you may win. If you play a thousand hands of blackjack you’ll likely to lose out to the edge the casino has. As you play more hands, so your probability of winning declines. Researchers found a similar pattern with day trading, in the Brazilian study. After a single day of trading, almost half of traders were ahead, but after a year very few were.

Making or losing money is one consideration. The other is risk. The researchers also found day trading to be a risky proposition. Even the very best day trader earned $310 a day, but with a standard deviation of $2,560. Even when it works, day trading is not a predictable income stream.

There’s a lot to be said for long-term investing in stocks. Historically stocks have been a robust asset class to gain exposure to, and if more are making stocks part of their long-term portfolio, then that may be a good thing. However, if new investors are getting sucked into day trading because of short-term returns and trading more frequently as a result, then multiple studies suggest this is unlikely to end well.