Breaking
Develop Your Business’s One-Of-A-Kind Personality With These 5...
Smart Ways To Improve Health And Safety In...
Cedar Fair Stock Recovers 126% – Has It...
Menopause Is Linked To Forgetfulness, Suggests New Study
How Square’s Co-Founders Gave The ‘Greatest Pitch’ Silicon...
How A Small Start-Up Beat The World’s Tech...
This Is Why You Must Never Try And...
21 Books To Read In 2021
Iconic Italian Coffee Brand Calls For Regenerative Agriculture
This Week’s ‘Wolf Moon’ Kicks-Off A Year Of...
The Hedge Fund Genius Who Started GameStop’s 4,800%...
Major Tesla Investor Predicts Tech Companies Will Buy...
How We Increased Our Client’s Leads by 751%...
Why Real Estate Professionals Are Turning To Virtual...
Walgreens To Tap Starbucks COO As New Chief...
4 Ways To Beat Burnout As An Entrepreneur
Home General ‘DC Universe Online’ Players Have Created Over 69M Characters And Played Over 700M Hours, 10-Year Anniversary Kicks Off
General 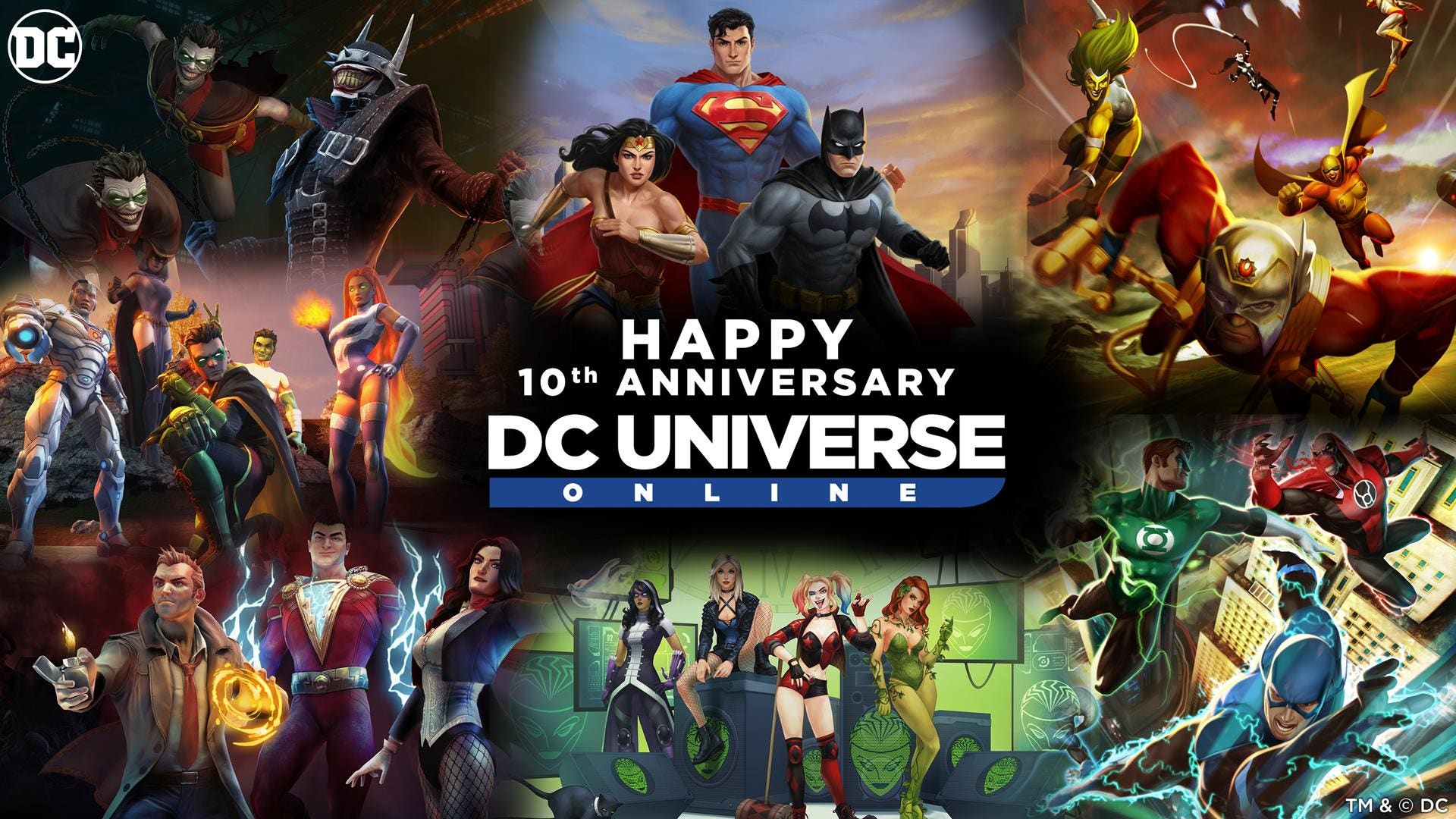 DC Universe Online has reached its 10-year milestone. That’s a huge accomplishment in the MMO space because not only are the servers still alive and kicking, but it’s also continuing to get new content regularly for all of its monthly players.

To help celebrate the achievement, Dimensional Ink Games revealed the game has seen over 27 million unique individual players in all those years, with over 69 million characters created, and over 700 million hours played. That’s a lot of time.

The main draw though for new players during the 10-year anniversary event is over $50 in gifts from the developers including a new gear suit, combat pet, fireworks trinket, 10th anniversary emblems, and a free character advance to CR290.

If you’re a paid subscriber to the “Member” program with Daybreak Games for DCUO you’ll also get even more goodies in a Member Appreciation Box called the Anti-Matter Neon Chroma Pack:

“I’m thrilled to be part of the team and celebrate this incredible milestone for DC Universe Online,” said Jack Emmert, recently new CEO of Dimensional Ink in a prepared statement. “After reading DC comic books for 45 years, it’s a dream come true to be able to play in DC’s rich multiverse. I can’t wait to see what the next ten years will bring!”

You can find details on reward redemption here. For in-game events to celebrate the milestone, there’s the Attack of the Anti-Monitor 10th Anniversary Event with an updated Metropolis zone.

One of the main draws of DC Universe Online is the excellent character creator. You can truly make the superhero (or super villain) of your dreams and fight against and alongside some of the most iconic heroes and bad guys in comic history. It’s a great dose of wish fulfillment and the 2019 Switch port is excellent.

For more details on playing DC Universe Online on Switch, PC, PS5, or Xbox One, check out the official website.

Water May Have Come To Earth From Meteorites, Say Scientists