Breaking
Your Guide to Online Marketing
How to find a Solicitor in London
5 car tyre and safety tips for a...
Everything You Need to Know About Corporate Social...
Is Adaptive Leadership the Key to Motivating Employees?
Why business events are set to return with...
Business events set to return with a bang!
Expanding Internationally: 5 Things to Consider for eCommerce...
How the Machine Shop Is Going Digital in...
Sustainable Food Packaging Is Helping the Hospitality Sector...
Top 5 Investment Practices To Make More Money...
Managing IT Requirements for SMEs: 5 Aspects that...
How To Build a Successful Luxury Brand In...
Finding The Best Google AdWords Consultant for Your...
8 Top Tips To Help Your Agricultural Business...
Three Reasons Why Office Décor and Design Are...
Home Business Dean Henderson Can Provide Valuable Competition For David De Gea Next Season
Business 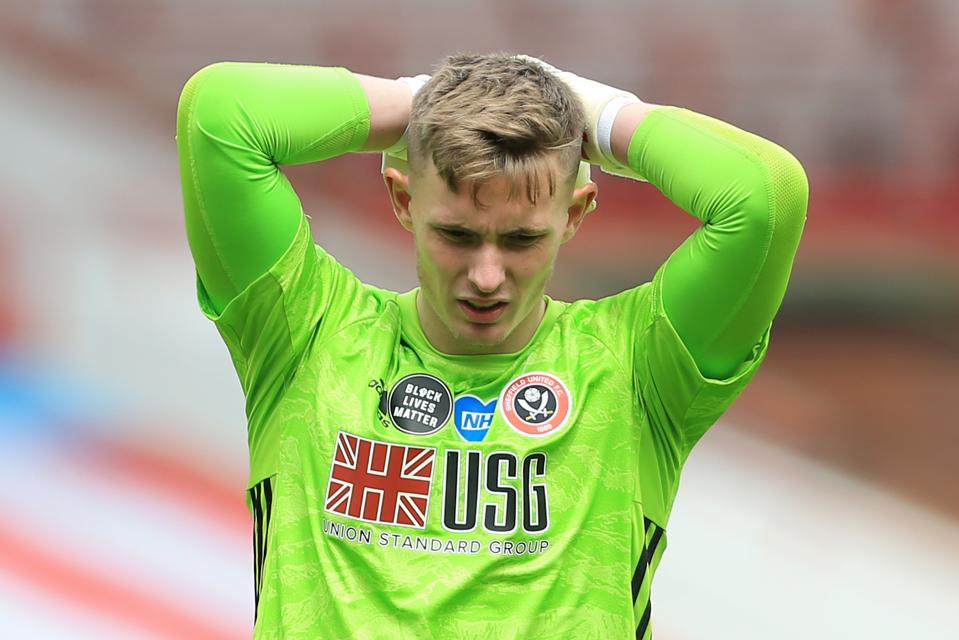 With 11 Premier League clean sheets to his name in his debut season in the top flight, Dean Henderson has certainly made quite the impression during this campaign.

On-loan from Manchester United, the Englishman is enjoying his football on the eastern side of the Pennines at Sheffield United. Brought in by Chris Wilder after being promoted from the Championship, the expectation was that the Blades would be going straight back to where they came from.

However, with some fantastic football being portrayed, as well as Henderson’s miraculous saves at times, Wilder’s been able to defy all expectation and lead them into contending for the Europa League positions.

Having already been acclimatised into the squad the previous year in which they were promoted from the Championship, Henderson felt back at home when he returned last July to do it all over again – only this time in the Premier League.

At 23 years old, the Englishman ranks in the top three in the first division with clean sheets kept, joining Rui Patricio, Alisson and Nick Pope in the hierarchy. Compared to Manchester United’s number one presently, Henderson has kept two more than David de Gea, who sits in ninth place. 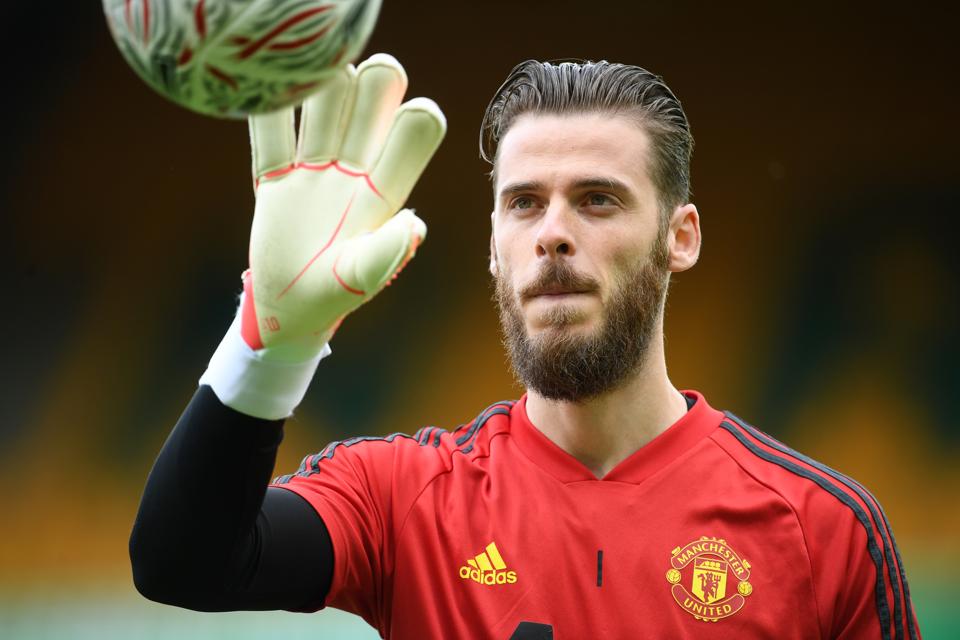 NORWICH, ENGLAND – JUNE 27: David De Gea of Manchester United warms up ahead of the FA Cup Quarter … [+] Final match between Norwich City and Manchester United at Carrow Road on June 27, 2020 in Norwich, England. (Photo by Joe Giddens/Pool via Getty Images)

It is fair to say that De Gea’s last two seasons have not been as successful as the ones prior, where he went on to win three Sir Matt Busby Player of the Year awards in a row – the first ever player to do so. But since the World Cup in 2018, after some shaky performances, it has seemed that De Gea’s overall confidence levels has affected his on-pitch decision making.

There is no doubt that De Gea is still a fan’s favourite, but certainly a proportion of supporters would welcome Henderson back into the fold next season to provide ample competition in ways that Sergio Romero cannot.

Henderson is young and hungry and wants to make his claim to be in the England squad for next summer’s postponed European Championship in 2021. To do so, he knows he needs to play as much as football as he can, whether that is with Manchester United or another team.

It would be a big gamble on Henderson’s part, but with his self-belief and De Gea’s performances not hitting the standards he himself has raised, the former England youth international has a ripe opportunity to overthrow the current number one.

The Englishman is a different type of goalkeeper than De Gea, who saves a lot with his feet and has been limited in his positioning in recent months. Henderson seems to understand, at all times, where he needs to stand and which type of save to make at the right time.

One valid question of Henderson, though, is whether he can produce the same high-level saves he makes if he is quiet for 30 minutes and then needs to spring into action. Sheffield United’s defence is always going to work harder than Man United’s, and De Gea has shown that his concentration levels – for the best part – have always been world-class.

The Spain international might just be going through a dip in form and come around the other side, but there is also a realistic alternative that his best days are behind him. With the added competition that Henderson can bring, there is only one way to find out.

Making The Internet Work For All. Why Multiplicity Is More Important Than Singularity.