This article is part of a series; click here to read Part 1

How long does the guaranteed rollup rate last? Does it have any other features?

Guaranteed rollup rates for the benefit base generally end once guaranteed distributions from the contract have commenced. As well, in cases where those distributions do not begin for a long period of time, the rollup rate may only last for a certain number of years.

Some variable annuities may have other guaranteed growth features as well. For instance, one might see a bonus applied to their initial premium, such that the initial benefit base is higher than the premium. Another possibility could be that the benefit base is guaranteed to double after a certain number of years if underlying contract value growth did not otherwise jump far enough ahead of the guaranteed rollup rate to have independently caused this.

How frequent are the step-ups to the benefit base? When are they applied?

Naturally, the ability to apply step-ups on a more frequent basis, such as daily, monthly, or quarterly, is valuable to the annuity holder. It creates more opportunities for growth in the contract value to achieve new high watermarks for the benefit base. When these step-up opportunities are applied more frequently than on an annual basis, it is important to also know about when they vest. If they do not vest until the anniversary date, then this can again create issues for those seeking to begin distributions midyear if a new high watermark for the benefit base has not yet vested to increase the guaranteed income.

How does the rollup rate interact with step-ups?

A final consideration for deferrals is how the rollup rate reacts to step-ups for the benefit base. What happens when the contract value achieves a new high watermark above the guaranteed rollup rate? There are two basic options. The rollup rate might only be applied to the original premium, or it may stack on top of new high watermarks achieved through asset growth. The latter case is more advantageous to the annuity owner. The easiest way to understand this is with an example. 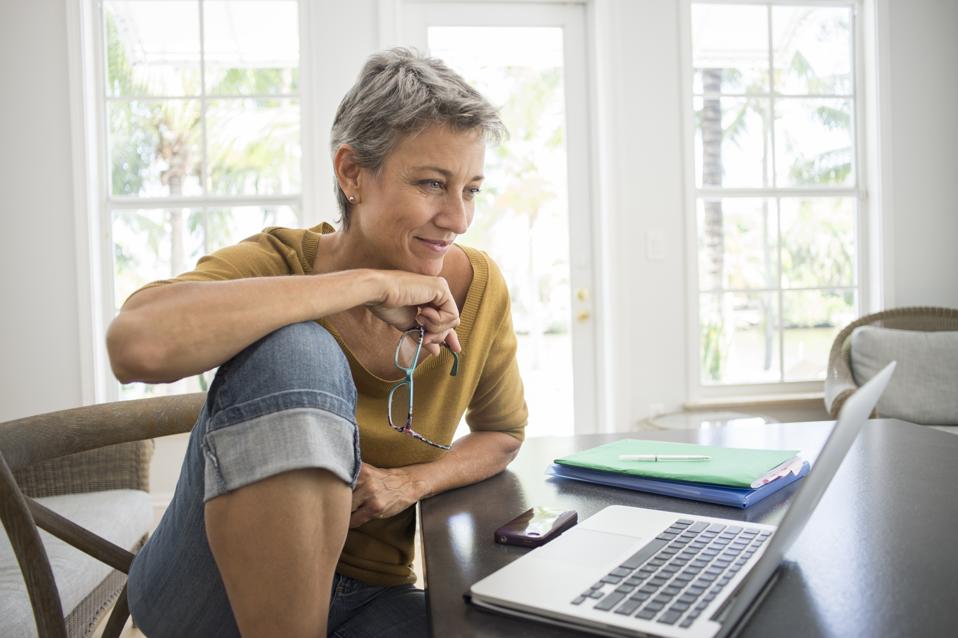 We can observe how stacking leads to a much better outcome in this example. With stacking, once the new high watermark was achieved at age fifty-nine, the rollup rate begins to be applied to this new high watermark, rather than only being applied to the original premium. This allows for greater subsequent growth of the benefit base at the rollup rate from that new high watermark. In this example, stacking allowed the benefit base to grow to $194,477 at age sixty-five. This stacking has laid a foundation for 19 percent more guaranteed lifetime income from the annuity.

Exhibit 5.2 Guaranteed Benefit Base for $100,000 Premium in a Variable Annuity with a 5 Percent Annually Compounded Rollup Rate Comparing the Benefit Base with Rollups Stacking on Step-Ups This is an excerpt from Wade Pfau’s book, Safety-First Retirement Planning: An Integrated Approach for a Worry-Free Retirement. (The Retirement Researcher’s Guide Series), available now on Amazon AMZN AMZN﻿﻿.