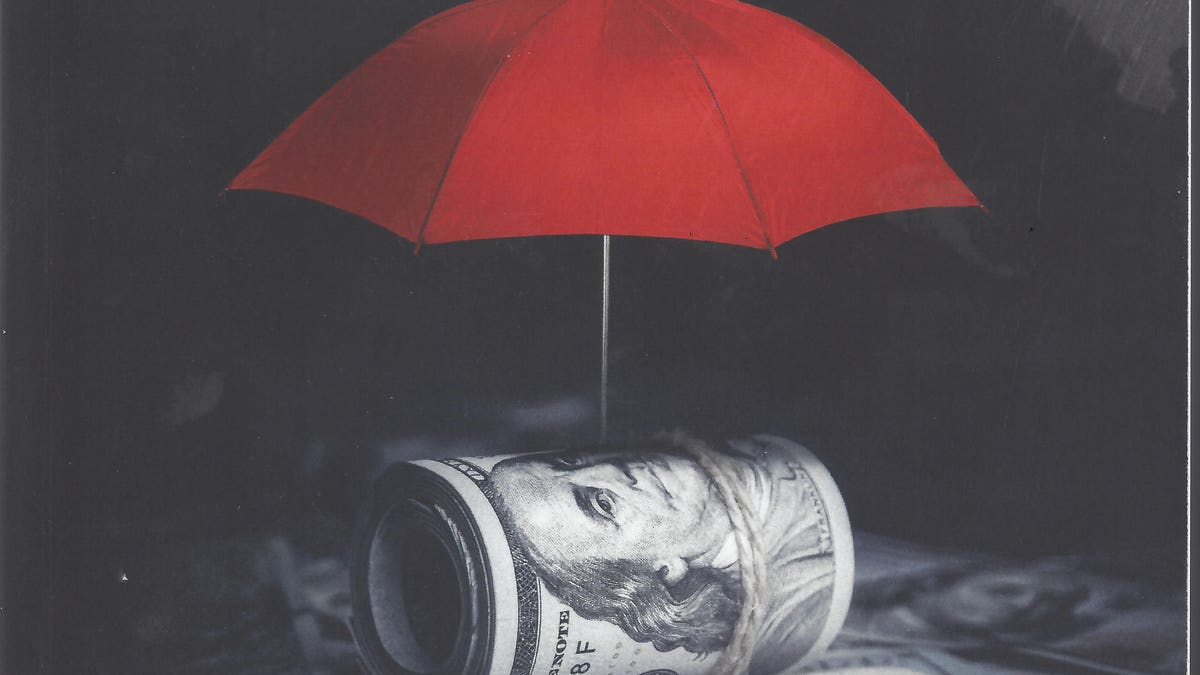 The object of my book and its title “Moneystamps – The Safe Haven Investment in an Unsafe World”  is to inform investors that there is an asset class out there that is a safe -haven asset which does not correlate with other more traditional ones. It is an asset with a long history of steady appreciation. Its long-term future is supported by the fact that it has a fixed supply and is in worldwide demand by a variety of different buyers for very different purposes. In today’s uncertain world it doesn’t get much better.

There are certain stamps that carry investment qualities that should be identified as such to assist investors and stamp collectors to differentiate them from stamps with little investment potential. So as not to confuse them with stamps for philatelists or stamp collectors, I created the term Moneystamps.

The elements that give Moneystamps their potential as good investments are low quantities, high demand by both collectors and investors, and steady significant price appreciation over an extended period of time. Such stamps should also be easily recognizable by knowledgeable parties, be easily valued and have a worldwide market where they can be bought or sold.

For my selection of the universe of Moneystamps I chose all postage stamps issued from 1840 to 1950 and carrying a current catalog value of $25 or more. The cutoff at the year 1950 is significant for a number of reasons. First, it marks the end of the colonial period of governance by the various European and wartime powers and the birth of numerous new nations. These countries as well as many others found that the sale of postage stamps was very profitable especially as topical collecting became popular. Soon, almost all world governments decided to jump in. As a result, the Scott Catalogue has grown from 2 volumes in 1950 to 12 volumes today. In terms of the number of different stamps, it means that 78% of all the different postage stamps issued since 1840 where issued after 1950. This explosion in stamps occurred as the advent of postal meters, digital postage, email and the Internet dramatically decreased the need for stamps and the postal systems. In fact, the vast majority of stamps are being printed for stamp collectors and not for postal use. Another change is that since 1950, collecting stamps has shifted principally from collecting used to collecting mint stamps.

The universe of Moneystamps totals about 60,000 or less than 10% of the issue outstanding. Not all these stamps are good investments today, just as all the stocks on the New York Stock Exchange aren’t good buys. Note, however, that as a composite group, the returns have been quite attractive. Hence, a system for sifting out the stamps that make up the upper third of any group will produce even better results. This is what we at StampFinder are on track to do.

Below is a table of our Moneystamps universe which shows, grouped by their catalog prices, how well they have done. There are a number of factors which stand out.

1.      For mint stamps we see that price appreciation accelerates as the prices rise. For used stamps the pattern is relatively flat reflecting the prevalence of collectors for used stamps and thus, the effects of the high collector mortality rate on the supply of stamps. Mint stamps are less affected by mortality because mint stamps, pre-1950, are generally much scarcer than used stamps

2.      It is evident that the growth in value lies with stamps priced over $100. We do, however, suggest that stamps priced in the $25 to $100 range should be considered for investment since their performance numbers are being reported at their price range today, i.e. many of the $100 to $500 stamps today were $25 to $100 stamps 25 years ago.

3.      Catalog prices for stamps in the $2,500 to $10,000 category will vary tremendously based on the condition of the individual stamp. Catalog companies must make judgments about which value to use when trades occurred at a price range of 100% or more from highest to lowest. Hence, one must look at the market price information in detail to judge a specific offering.

4.      In considering the value of stamps in the over $10,000 category, the selection gets easier because these are rarities which often don’t even trade every year. Hence, the price an item will command at a given pubic sale will be based more on how well a public auction is attended than its previous price and sales date. Witness the British Guiana 1 cent magenta, considered the rarest of stamps because there is only 1. It sold for $9.5 million versus $900,000 19 years previously. There are hundreds of stamps of which only 1 copy exists which sell for a few hundred dollars. The difference is that the British Guiana has a carefully built provenance which includes a book with its history as the subject. Such provenance makes the stamp a trophy item which assures the buyer of a ready audience for its resale, even in a private treaty sale.

What we see happening next is that Internet sellers and auction houses will recognize the need to highlight Moneystamps from the rest of their stamp offerings to accommodate investor demand and their different information needs. Maybe it’s time to get out Grandpa’s collection again and search it for hidden Moneystamps.

This Week In Credit Card News: More New Card Rewards, And Relief, From Issuers During Pandemic

Procrastinators Rejoice: Here’s What To Save On If...