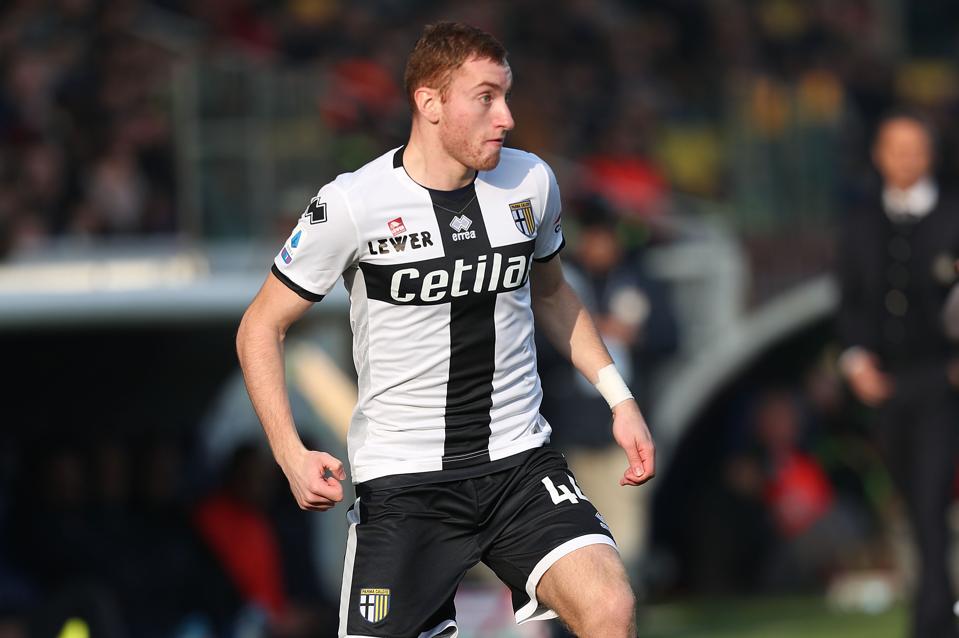 PARMA, ITALY – JANUARY 26: Dejan Kulusevski of Parma Calcio in action during the Serie A match … [+] between Parma Calcio and Udinese Calcio at Stadio Ennio Tardini on January 26, 2020 in Parma, Italy. (Photo by Gabriele Maltinti/Getty Images)

New Juventus signing Dejan Kulusevski has labelled both Cristiano Ronaldo and Douglas Costa as the “strongest” opponents he has come up against.

Parma midfielder Kulusevski will link up with Juve after the current season comes to end. He recently delivered an interview via Instagram with Gli Autogol and provided plenty of answers to a range of questions about his life and career to date.

Whilst in lockdown amid the coronavirus pandemic, the 19-year-old was quizzed over how he uses his time behind close doors.

“I read, cook and watch everything related to basketball,” said Kulusevski.

“I play the Playstation together with Gaston Brugman, Ricardo Gagliolo and Hernani, we do everything together.” 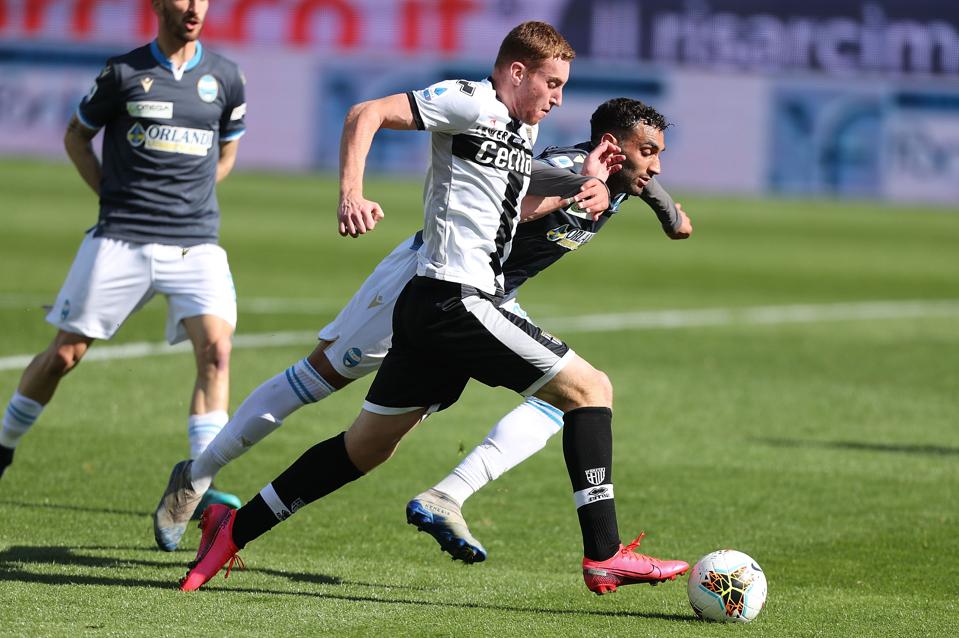 Kulusevski recalled which he believes has been the best goal of his career so far and explained why.

“The first goal in Serie A that changed everything, it wasn’t a good goal because it was an empty net, but it was certainly important, it was against Torino from an assist from Gervinho.”

The Swede has played alongside several experienced and big named Serie A stars despite just being 19, but picked out one individual who he states is one of the best he has played with.

“Josip Ilicic, for sure. He’s very strong. One of the best in the world, there is no doubt. I learned a lot from him. They call him ‘grandmother’, but he’s not exactly an old man.

“Cristiano Ronaldo and Douglas Costa are the strongest opponents I’ve faced. In the last game we played against Juve, Ronaldo was very good. Douglas Costa in one on one situations does not give you a chance. When he moves the ball he does it at twice the speed.” 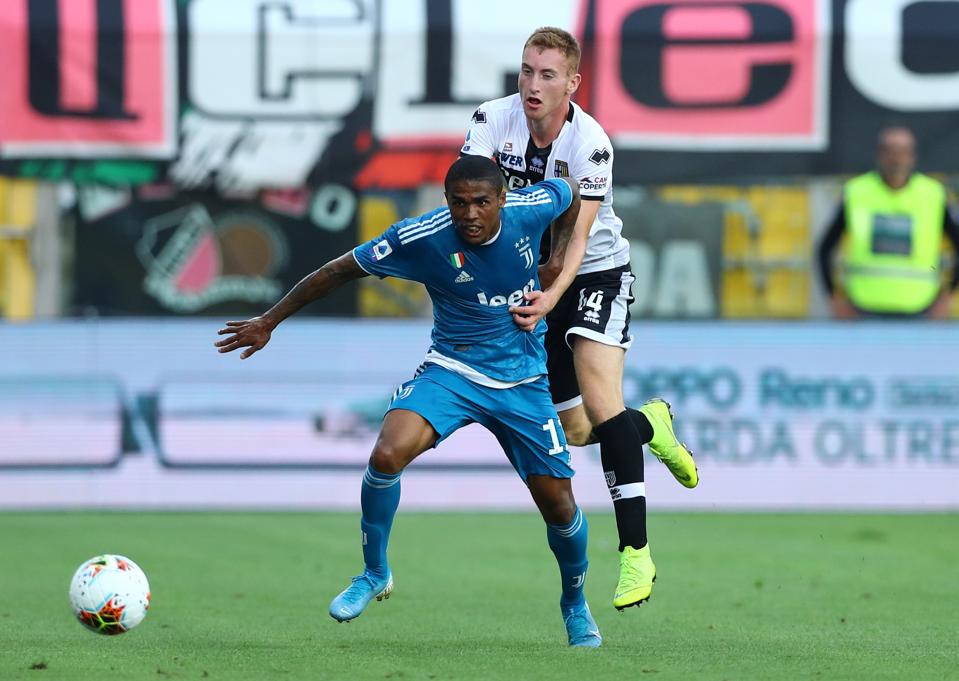 Douglas Costa of Juventus and Dejan Kulusevski of Parma during the Serie A match Parma v Juventus at … [+] the Tardini Stadium in Parma, Italy on August 24, 2019 (Photo by Matteo Ciambelli/NurPhoto via Getty Images)

Kulusevski named a certain individual who inspired him when growing up and somebody who he based his game around.

“My favourite player is Eden Hazard. I would like to play the way he plays. I copy many of his movements, his body feints. For me, he is really good.”

Born in Sweden to Macedonian parents, Kulusevski was asked to give his thoughts on Zlatan Ibrahimović.

“I think he changed Sweden. When he made it, many lads thought they could do it too. He has shown that everyone he can do it. He has Slavic origins like me, maybe that’s why I identified with him. 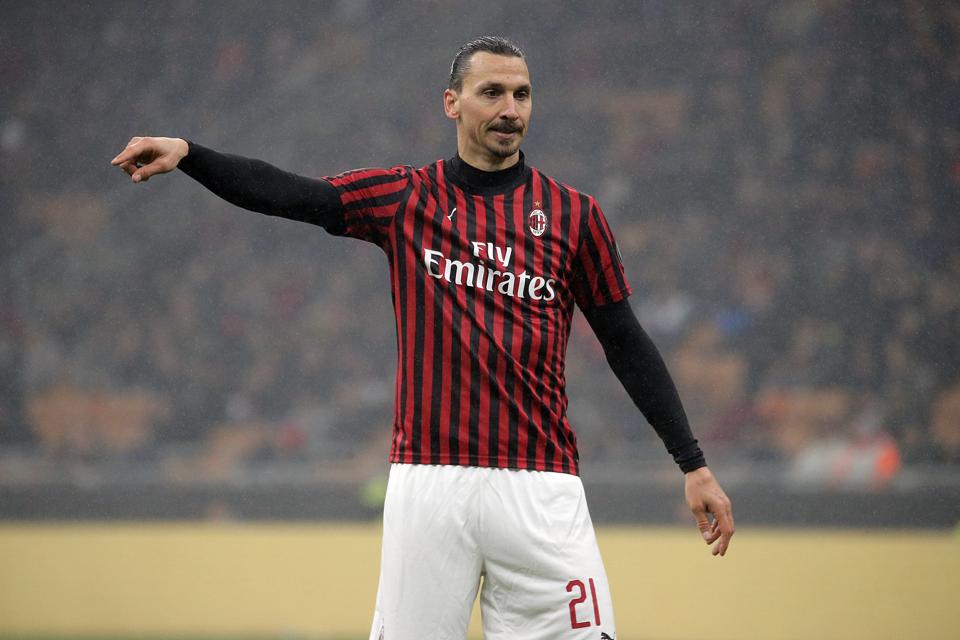 “He’s an idol for everyone. I’ve never met him, but I hope to be able to play against Milan for that reason. Being able to talk to him would be a dream.”

Kulusevski will be pulling on the Juve jersey soon, and should he impress, he will no doubt be called up to the Swedish national team, and could well receive a few words from Sweden’s all-time top scorer, Ibrahimović himself.