Breaking
Stock Market Crash: The End Game And Down...
Does Artificial Intelligence Design New Drugs Or Discover...
NBA 2K21: How To Download A Realistic 2021...
Ask Larry: When I File For Social Security...
Level UP With LinkedIn Live
AstraZeneca May Conduct Additional Trial For Covid-19 Vaccine...
Robert Smith Breakup Exclusive: Billionaire Brian Sheth Reveals...
‘Destiny 2’ Wants Season Of The Hunt Feedback,...
British Auto Makers’ Nervousness Over EU Trade Deal...
Want To Disrupt An Industry? Solve A Problem...
Life In 2020 AD: The Challenges Of The...
How Companies Are Adapting To Changing Customer Demand
Cyber Police Claim Double Win: Arrests In 50,000-Victim...
‘Tis The Season To Be Jolly Unless You...
The Physics Of Why You Must Never Deep...
Five Ways Holiday Shopping Will Be Different This...
Home Social Media Dentsu Study States A Fifth Of Generation Z Deactivates Social Media
Social MediaTechnology

A new global report indicates a fifth of Generation Z (ages 18 to 24) deactivated their social media accounts in the past year to reduce their online profiles over concerns of data use and well-being. A further third at least limit their data use over similar issues.

The report comes from the Dentsu Aegis Network on the latest Digital Society Index study focusing on Generation Z and its need to reduce online activity. DSI surveyed more than 5,000 young people as part of a worldwide study of 32,000 people conducted at the height of the COVID-19 pandemic. 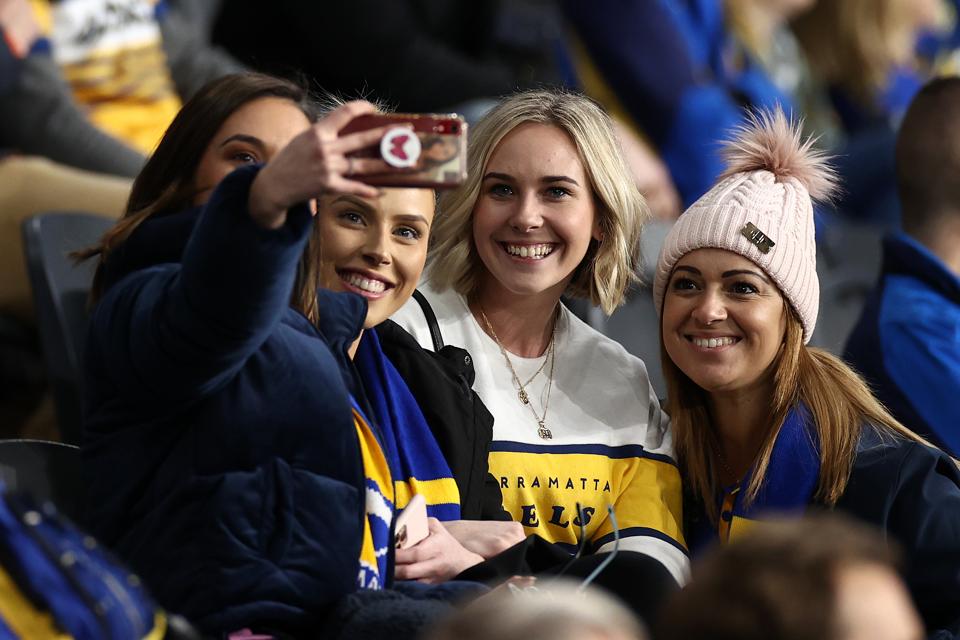 In total, the study shows that the Coronavirus pandemic quarantine that forced so many people to live more of their lives online had the unexpected effect of convincing younger users they need to get offline. Some 17% of Generation Z-aged people deactivated their social media accounts in the last 12 months. That trend is strongest across Europe, with the Finnish (34%) and Spaniards (30%) leading the way.

Globally, a total of 31% limited the time they spent online or looking at their smartphone. Unveiling possible concerns over online privacy, almost half at 43% took steps to reduce the amount of data they share online, taking steps to clear their search history or deactivate location services.

More than half of the Gen Z responders (58%) distrust tech companies and their use of their data, while another 37% believe social media has a negative impact on political discourse in their country of origin. That sentiment is strongest in Hungary (56%), Australia (50%) and the U.S. (48%). 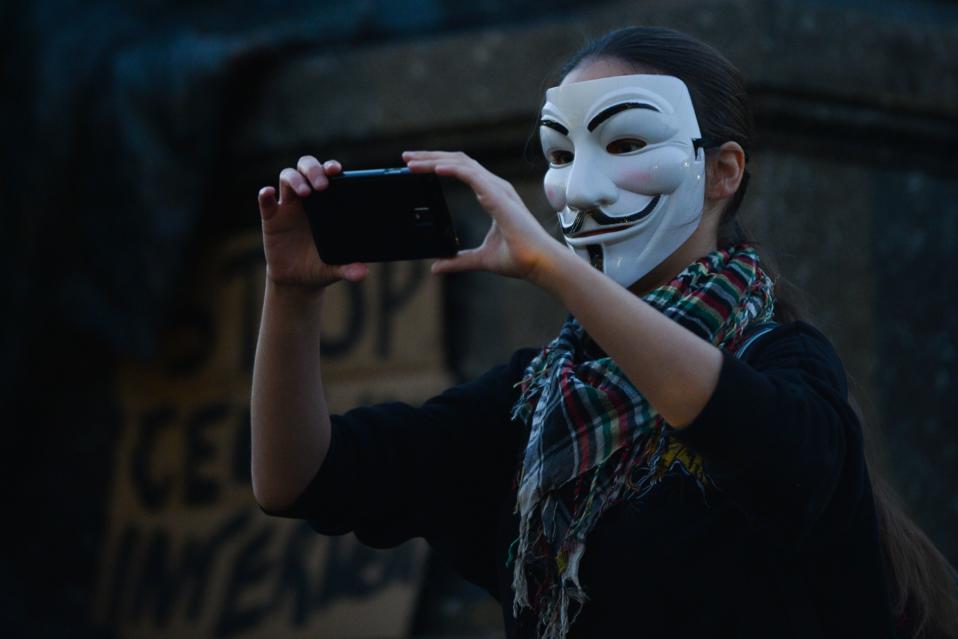 One of the driving forces behind youth’s partial abandonment of social media and online platforms is concerns over mental health. Almost half of Gen Z believes use of tech has a negative impact on their wellbeing, with young people most concerned in Spain (59%), Australia (55%) and France (53%).

The study concludes with some upbeat news that Generation Z members are confident that technology will do more good than bad. Some 62% are optimistic that digital technologies will help solve the world’s problems, with this sentiment strongest in Hong Kong (78%), Poland, Finland and Mexico (each at 75%).

What Are The Best-Selling Wines Of The Pandemic?