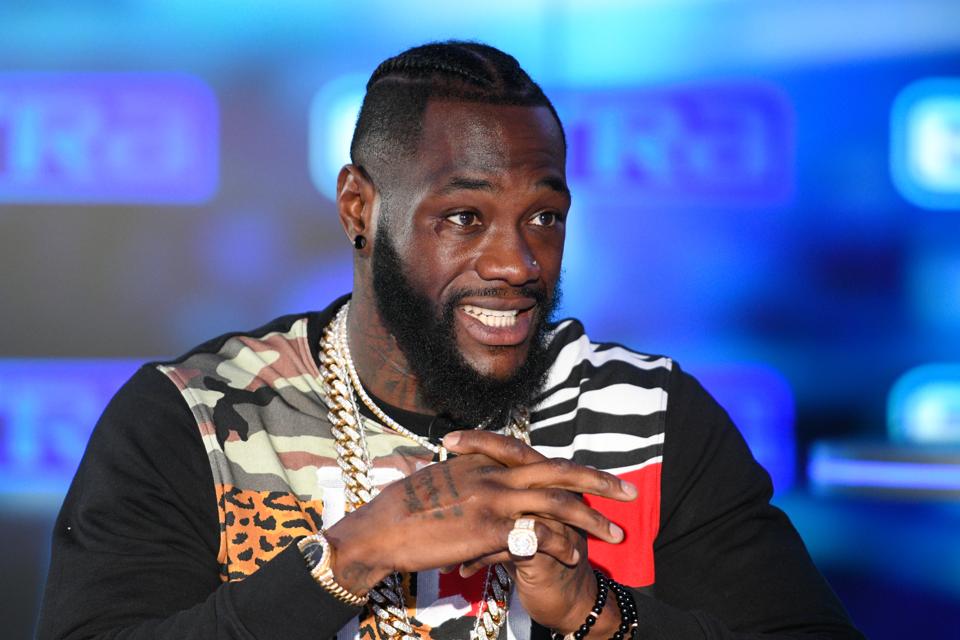 In an interview with The Athletic (subscription required), Wilder was critical of what he called a “safe,” “jab-and-grab” approach that led to a lopsided unanimous-decision victory for Joshua.

“Joshua did what he had to do to get the win. He ran around the ring and was on his bike all day,” Wilder said. “Basically, he had [Wladimir] Klitschko in the camp and he was a lot like Klitschko: that jab-grab-hold method. That’s all he did tonight.”

There is some truth to Wilder’s take, but I disagree with the idea that a KO style is the only way for a fighter to compete admirably. Boxing is about hitting and not getting hit. It’s also about using the style that gives you the best chance to win a fight.

Joshua fought smart against Ruiz on Saturday. He used his jab, height and athleticism. Wilder is a different kind of fighter. The big punch is his ticket and he’s used it to become the scariest fighter in the world.

That doesn’t mean Joshua’s approach on Saturday was wrong. It also doesn’t mean Joshua will fight this way from now on. When discussing former opponent Carl Froch, Andre Ward once said, people will criticize the styles that don’t have an answer for, and I believe that’s correct. Wilder and Joshua have bitter history from failed fight negotiations, so to expect anything but criticism from the former is unrealistic.

Still, Joshua’s performance should be celebrated, not maligned. He executed a game plan perfectly. 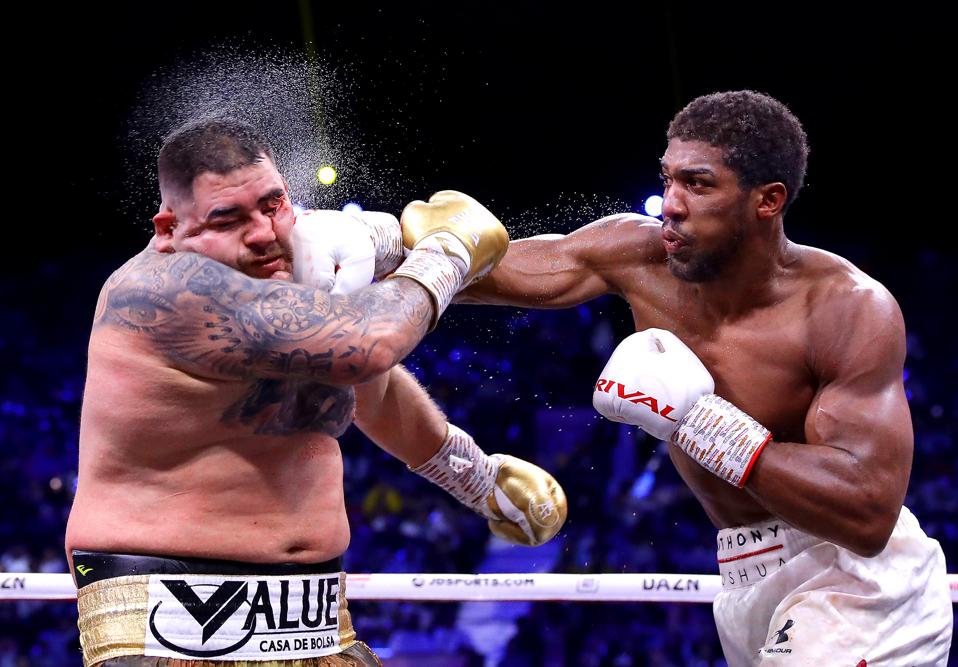 Wilder also had some words for Ruiz. The now former champion came in weighing 15 pounds more than he did for the first fight. At 283, Ruiz was too slow and plodding to close the distance against Joshua. Ruiz admitted he wasn’t plugged into his training and was out of shape.

That’s an admission that doesn’t sit well with Wilder.

“Ruiz said he was doing great, not letting this moment get to him, but in the end you hear him saying he ate too much and should’ve trained harder … like, what the f###?” Wilder said. “What do you mean you ate too much and could’ve trained harder? I take this s### seriously. I don’t know what their mentality is, but I didn’t become champion of the world just to say, ‘Put me in the record books. At least I can say I was a champion.”

“People say I have no skills, but my intellect is high enough to know if I’d been in a situation like (Ruiz) and something’s not working, you’ve got to change up my style,” Wilder said. “I’m smart enough to know: Cut the f###### ring off. “Once you cut the ring off, you put Joshua in a corner and you can have your way with him by hitting him the way you did the first time. To be in boxing that long and not know how to cut the ring off? If he knew, he didn’t do it, or he didn’t have the intellect. I’m a little upset with him.” 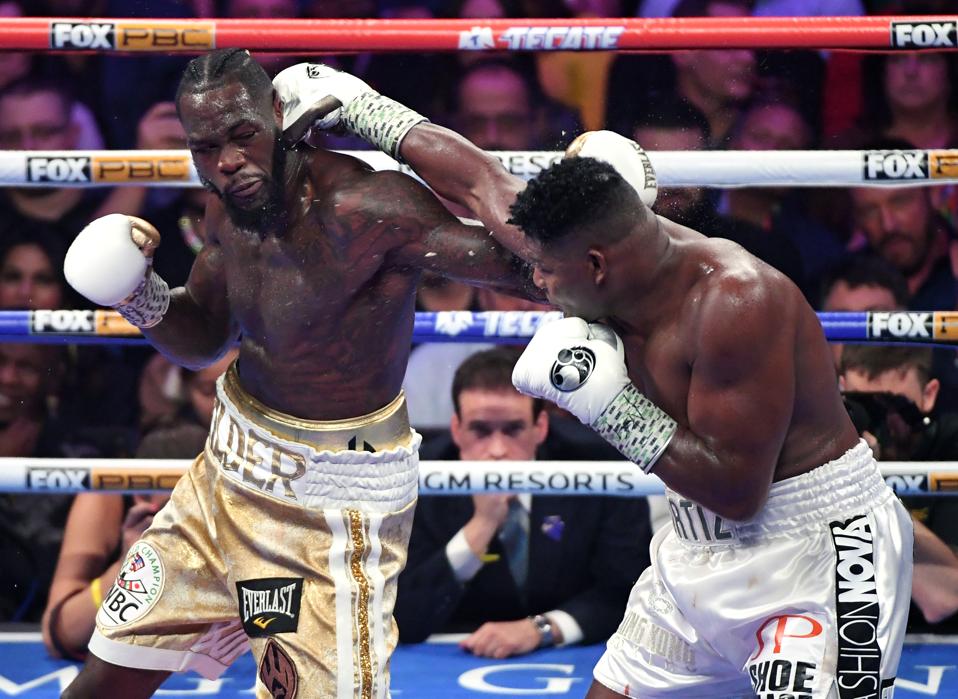 Wilder scored an explosive KO of his own last month in a rematch with Luis Ortiz. That victory has him set for another rematch against Tyson Fury in February 2020. There appears to be a lot standing between a potential unification bout involving Wilder and Joshua, should the former defeat Fury.

Boxing fans can only hope that one day these two men who are seemingly destined to meet in the ring will finally clash.

The Importance Of Paying It Forward Once You’re Successful

Why The Surface Duo Camera Is A Problem...