Derek Jeter May Have To Wait Another Year For Hall Induction 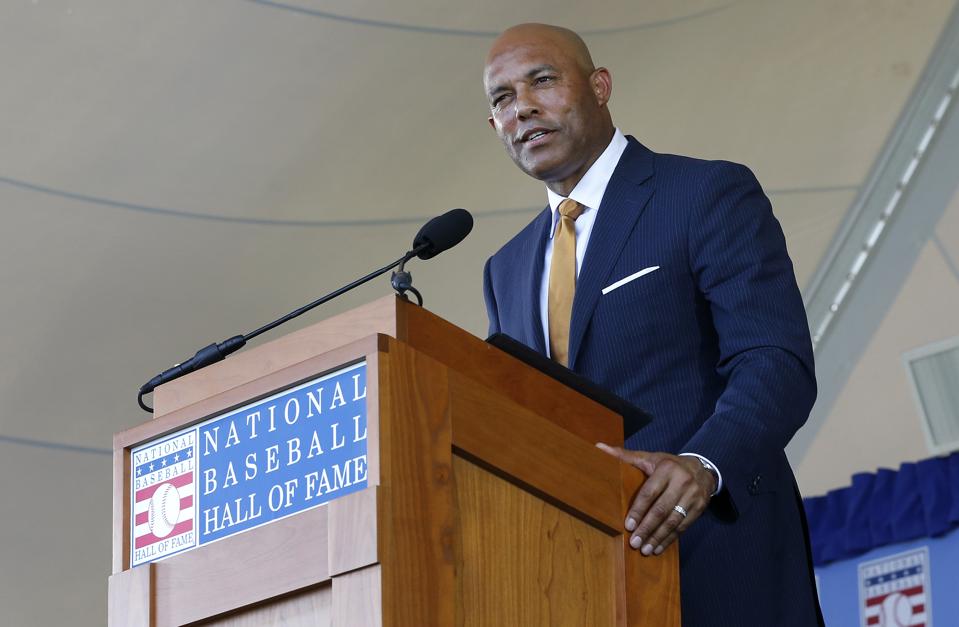 For years now, merchants, residents, and law enforcement officials in Cooperstown have been bracing for the biggest Induction Weekend crowd in the history of the Baseball Hall of Fame.

People rent houses, merchants expand their stores with sidewalk displays, and local hotels fill up far in advance – even with rates jacked up for the special occasion.

All of them realized that long-time Yankee icon Derek Jeter would head the Class of 2020 and bring record crowds to the tiny Central New York hamlet (population 1,500).

Jeter, who spent his entire 20-year career in pinstripes, was indeed elected by the Baseball Writers Association of America, who gave him all but one vote. But that was in January, more than two months before a raging pandemic shuttered all sports on March 12.

The Hall of Fame shut down indefinitely two days later and cancelled several annual events, including the Hall of Fame Classic weekend. So far, however, Induction Weekend has survived, even though New York State has been a hot-spot of the deadly COVID-19 outbreak.

Even before the pandemic, crowd control was a key issue for Hall of Fame officials, as well as local and state police. Now that social distancing has become mandatory, even small group gatherings are discouraged. 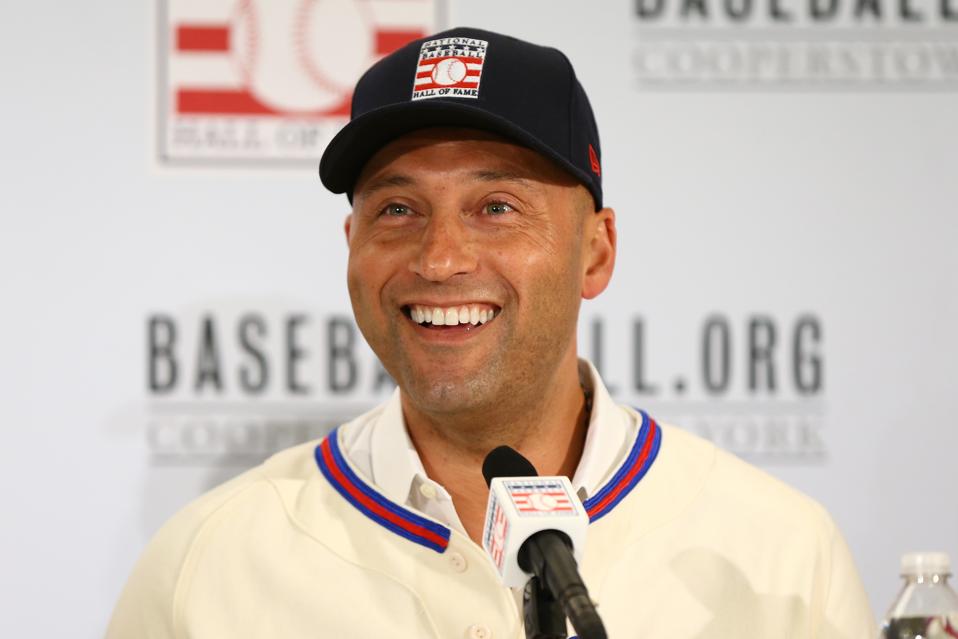 NEW YORK, NEW YORK – JANUARY 22: Derek Jeter speaks to the media after being elected into the … [+] National Baseball Hall of Fame Class of 2020 on January 22, 2020 at the St. Regis Hotel in New York City. The National Baseball Hall of Fame induction ceremony will be held on Sunday, July 26, 2020 in Cooperstown, NY. (Photo by Mike Stobe/Getty Images)

Jeter’s induction had been expected to bring the largest crowd ever to attend the outdoor inductions, originally scheduled for July 26. Now co-owner and chief executive officer of the Miami Marlins, the handsome, soft-spoken Jeter remains extremely popular – especially among female fans.

In normal times, the long-time Yankee captain and shortstop would be joined on the dais by Larry Walker, Ted Simmons, and the late labor leader Marvin Miller. But these are not normal times.

The Tokyo Olympics, Democratic National Convention, and the Boxing Hall of Fame Induction Weekend, all scheduled for July, have already been postponed. Even the Wimbledon tennis championships, another midsummer event, have been cancelled for the first time since World War II.

With no likely first-ballot choice on the baseball writers’ ballot next year, the 2020 induction could be delayed until next summer, as the Olympics have done. Or it could be postponed until this fall, if medical authorities approve. Another option is to hold the induction in private, with TV cameras the primary witnesses.

There’s no way a projected throng of 100,000 will descend on the community during a time when Centers for Disease Control (CDC) guidelines urge people to stay at least six feet apart. The calendar says Induction Weekend is still four months away, but no one expects the pandemic to dissipate by then.

With thousands prepared to make the four-hour drive from New York, Jeter was virtually certain to draw more than the record 82,000 who appeared to see Cal Ripken Jr. and Tony Gwynn inducted in 2007. 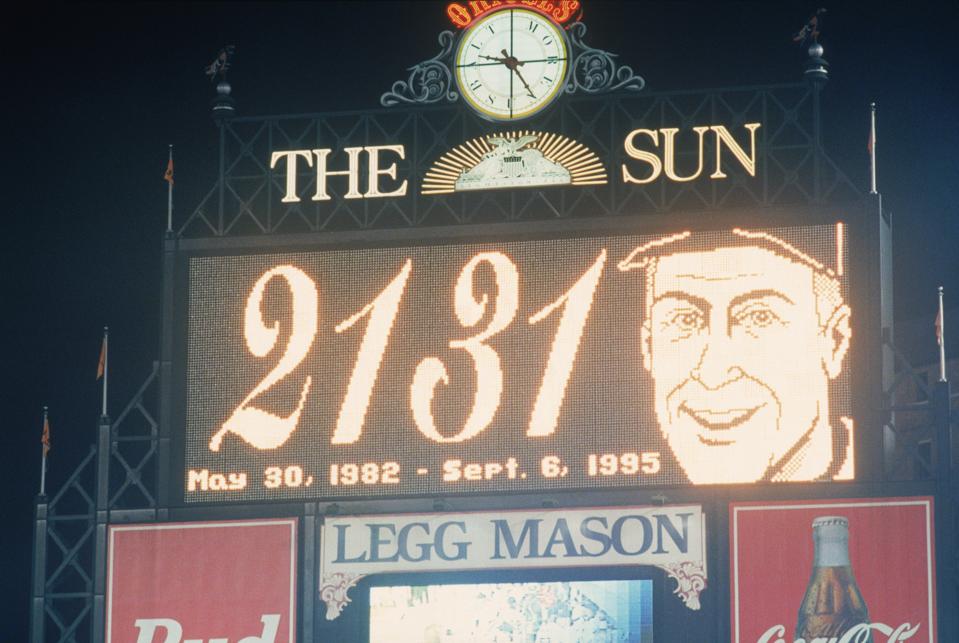 BALTIMORE, MD – SEPTEMBER 6: A scoreboard flashes the news that Cal Ripken Jr. is baseball’s new … [+] iron man, playing a consecutive 2131 games during a game at Camden Yards on September 6, 1995 in Baltimore, Maryland. (Photo by Focus on Sport via Getty Images)

Focus on Sport via Getty Images

Sports Travel and Tours, official tour operator of the Baseball Hall of Fame, reports record bookings, with more than 1,000 passengers for the first time, according to owner-operator Jay Smith.

Meet ‘Rage Baking’, The Political Cookbook That Has...

A Handful Of Pulp Classics Are Entering The...

Which Type Of Crowdfunding Is Best For Your...