Home Technology Despite Zeal To Save Environment, These Americans Don’t Make The Connection To Electric Cars, Tesla
Technology

Despite Zeal To Save Environment, These Americans Don’t Make The Connection To Electric Cars, Tesla 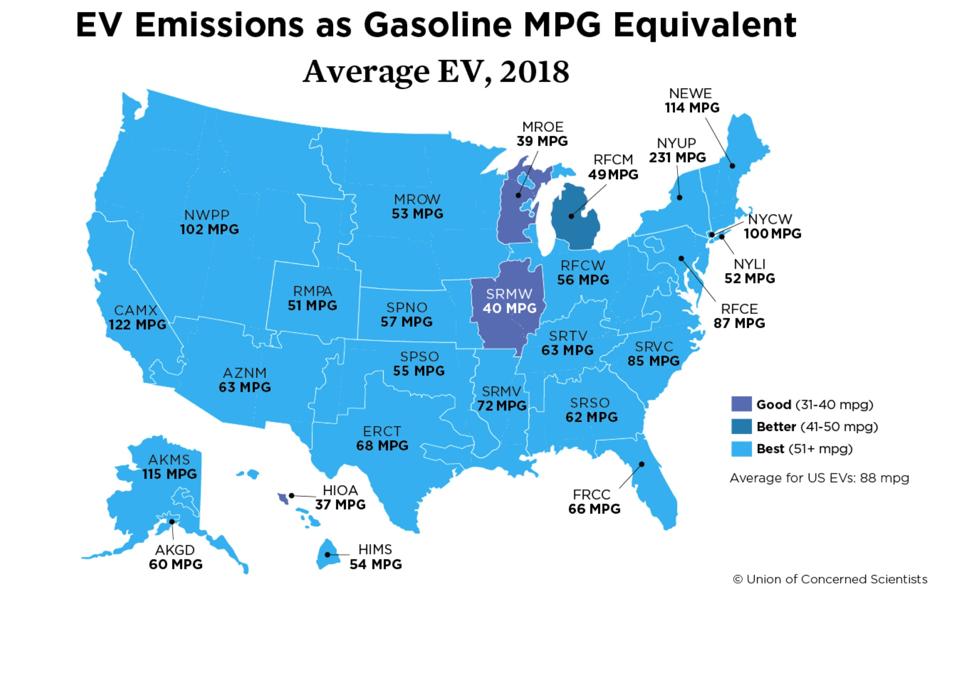 I’ve been doing my semi-annual unscientific probe of Americans’ attitudes toward EVs. At the start of 2020, it’s still looking grim.

As background, I live in Los Angeles and the enthusiasm for EVs in my small community is high. EVs are everywhere (mostly Model 3s). But that’s a tiny, tiny slice of America and is hardly representative of the attitude toward EVs in most of the country.

Drive on any highway or byway in America and it’s pretty much all gas cars. That’s still the best indicator of EV acceptance (lack thereof) in the U.S.

I can get a better sense of the mood and the prevailing attitude across the U.S. when I make my semi-annual trip to a Philadelphia community (a high-end apartment complex) populated by lots of smart, educated Americans who are concerned about the environment.

Climate change and global warming are hot-button topics among residents. I’ve witnessed the conversations. And the residents I talk to want to make a difference.

But here’s the problem. Making a difference doesn’t extend to trading in their gas-engine luxury car for an EV (namely a Telsa, a company that all the residents are familiar with). There is only one person in the community of several hundred that currently drives an electric car — a 2015 Chevy Volt (technically a plug-in hybrid).

To me, the indifference to EVs is a curious disconnect because buying an electric car can have a very direct positive impact on the environment, as pointed out in a report released this week by the Union of Concerned Scientists titled “Are Electric Vehicles Really Better for the Climate? Yes. Here’s Why*.”

In a recent “roundtable” discussion where I queried eight residents at the Philadelphia community about EVs, four people pointed to the fear and/or inconvenience of charging on long trips as a reason they won’t buy an EV. One said that she thought EVs were primitive cars without the conveniences/technology of luxury gas cars. A couple of people said, in so many words, that EV technology wasn’t mature enough and they wouldn’t be comfortable buying a car with untested technology. There was only one person at the table who expressed an interest. He said he would strongly consider an EV because of the positive impact on the environment, performance, the quiet of an EV, and that “everyone will have an EV anyway in five or ten years.”

My take is, the management at the community needs to install Level 2 (240V) chargers in the massive garage under the apartment complex to lay the groundwork and assure would-be EV buyers that they can charge their car.

But the management isn’t going to budge unless there are residents demanding chargers. And, so far, that hasn’t happened.

That said, the biggest barrier to EV adoption at this community and countless others in the U.S. is the individual’s comfort zone. Americans have driven gas cars their whole life, are used to filling up at the pump, are familiar with the gas infrastructure, and don’t see EVs at their local dealerships anyway (and don’t see them marketed on national TV).

The good news is, as soon as the first resident gets a Tesla and demands a charger in the garage, that will start the ball rolling. Word of mouth will lead to more Teslas (or Chevy Bolts or Nissan Leafs or BMW i3s or Audi e-trons or Mustang Mach-E’s) and the tide will turn.

* “Based on where EVs have been sold, driving the average EV produces global warming pollution equal to a gasoline vehicle that gets 88 miles per gallon (mpg) fuel economy. That’s significantly better than the most efficient gasoline car (58 mpg) and far cleaner than the average new gasoline car (31 mpg) or truck (21 mpg) sold in the US.” —“Are Electric Vehicles Really Better for the Climate? Yes. Here’s Why,” Union of Concerned Scientists, February 11, 2020

Meet The ‘Crocodile’ That Walked On Two Legs...