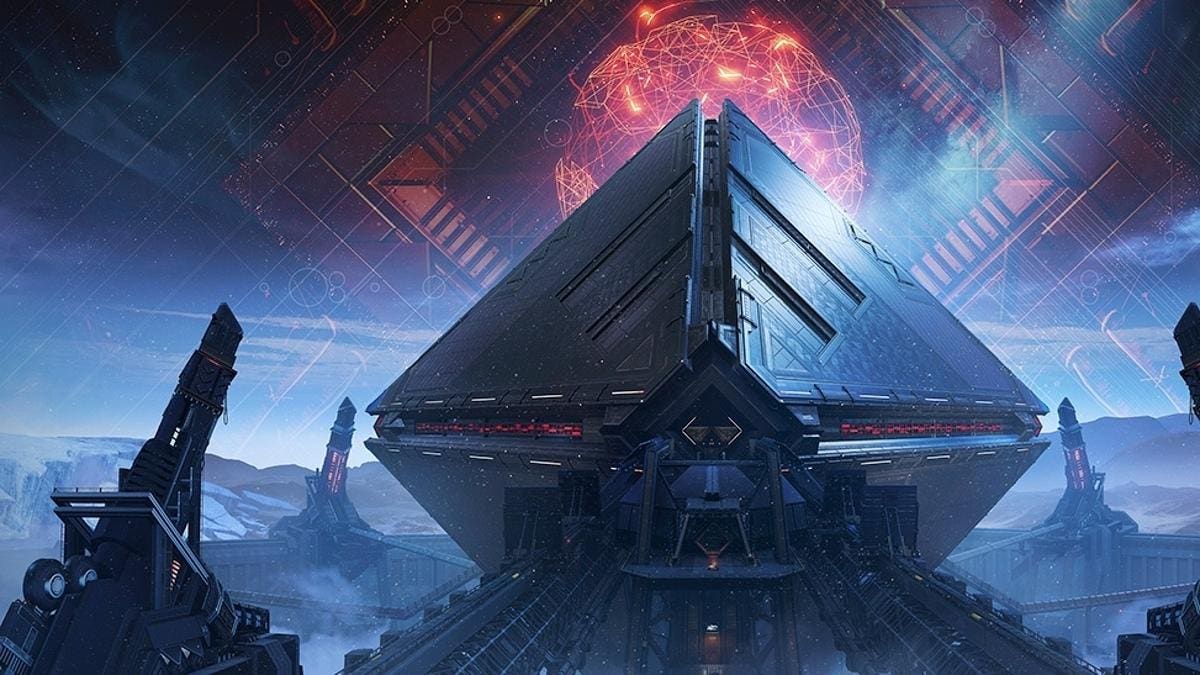 If you’re like me, you may be planning to take some time away from Destiny for a little while, once you’ve farmed all the Lake of Shadows you can stomach, at least until Festival of the Lost begins in October.

But as a reminder, Destiny 2 will have a new quest going live tomorrow, but one that is outside the usual Savathun/Darkness story developments.

It’s a tribute quest for a fallen real-life friend of Destiny, and a quest honoring him was announced in last week’s TWAB.

The quest serves to honor Matt Helsom, who was a Senior Environment Artist at Vicarious Visions, who worked with Bungie on past content. He passed away from cancer in 2019 at only 45, and Bungie calls him a “dear friend.”

The quest will be sending us to Mars, and I’m guessing that is for a particular reason, since Vicarious Visions worked on the Warmind expansion with Bungie, and no doubt Matt contributed to the design of the environments there.

We don’t know the content of the quest, nor any potential rewards if there’s say, a tribute emblem or something, but whatever happens no complaining, for the love of god. It’s just supposed to be a nice tribute, not some sort of valuable farming opportunity.

Matt Helsom was also recently memorialized in the new Tony Hawk remake with the “Matt Helsom Memorial Gym” being a location in the game.

In the thread pointing that out, some of his coworkers chimed in to honor his memory:

“Matt was a f****ng legend at VV. Not only a great artist but a great guy. His death was a loss to all of us. I can’t say that we got high and day drunk at work on occasion, but if we did it would have been a good time. He is missed and I’m pumped that he got this tribute.”

Matt’s Destiny tribute likely cannot be permanent because Mars is going away as a location in a few months, but it’s cool that Bungie did this all the same. I’ll be covering the content of the quest tomorrow in my weekly reset update. I planned to take a week off with no more lore developments from Eris these days, but I want to make sure to cover the arrival of this quest so people don’t miss it.

Elsewhere, the next major event in Destiny 2 does seem like it will be the arrival of Festival of the Lost on October 6. We have seen leaks for new armor and such for the event, but we don’t actually know what the event will contain this year. Every year we journey inside the Haunted Forest, but given that Festival of the Lost was supposed to debut after Beyond Light when Mercury and the Forest were vaulted, it’s possible something else is in store. Or maybe it’s the Forest again, who knows.

But yeah, check into the game tomorrow to see the Matt Helsom quest for yourself. A cool way to honor a talented contributor to the Destiny universe.

Is Now A Good Time To Start A Product Business?