Breaking
The WFH Revolution: How Covid-19 Is Changing The...
eToro Announces Staking For Cardano And Tron
The End Of Third-Party Data — Finally
The Scientologist Billionaire Trying To Make A New...
Mission-Driven Fintech Kontist Shakes Up The Future Of...
What Can The Simple Fact That ‘We Exist’...
Stock Market: Here Comes October With Scary Tricks...
Farmers, College Students, And Food Banks Across The...
Thinking Of Writing A Book To Grow Your...
Microsoft Security Report Highlights New Sophisticated Threats From...
3 Steps To Help You Build Entrepreneurial Confidence
SMB Fintech Darling Kabbage To Be Acquired By...
Silicon Valley’s Next Target: The One-Person Business
The Small Business Code Of Ethics
President’s Remarks About COVID-19 At First Debate True...
FIFA 21 Gameplay: Liverpool Vs. Manchester United
Home Technology ‘Destiny 2’ Is Buffing Its Worst Exotics And Nerfing Its Best For Season Of The Worthy
Technology 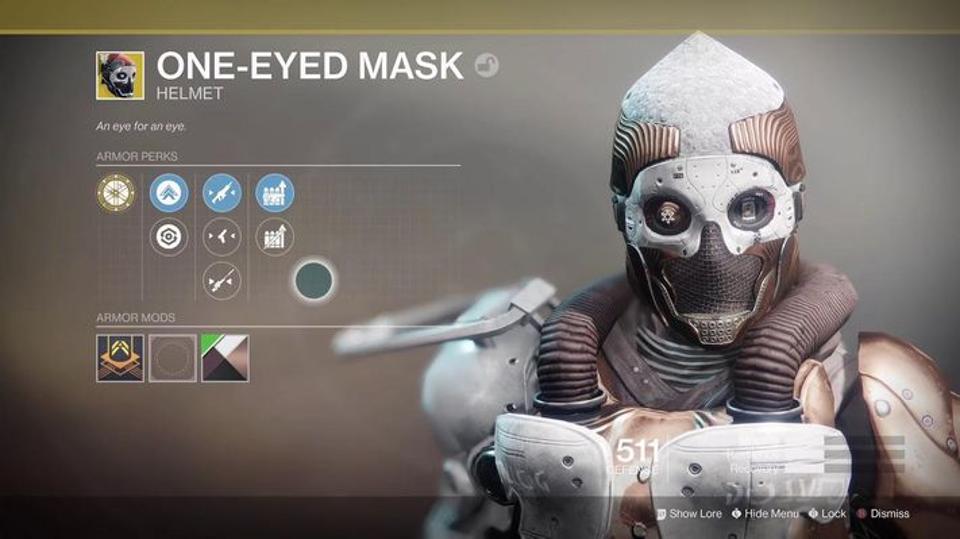 Yesterday was the final TWAB before Destiny 2’s Season of the Worthy is released next Tuesday, and it was a massive one. There are changes to power level (40 increase this time), armor drops (more high stat rolls, more overall sets dropping) but the biggest portion of the text is spent on a whole lot of changes coming to exotic armor, where there has been a large, sweeping pass of some eternal favorites and others that are almost never used.

Here’s what’s going on with these nerfs and buffs, which is bound to change a lot of the Destiny 2 PvP and PvE meta going forward:

We’ll start with the “bad news,” but depending on how much you hate One-Eyed Mask, this may be good news.

One-Eyed Mask: No longer tracks targets behind walls (merely “highlights”), no longer gives a damage buff after targeted kill. It did get its overshield on skill back, and yet this feels like a truly massive nerf, at last, and this may finally see a fall in use rates just as Trials arrives.

Orpheus Rig: This was already nerfed once, but it didn’t really take, and Orpheus has more or less been as good as it ever was in most activities. Now, you can’t get any higher than half your super energy back for a single tether use. That’s…a very big nerf.

FROST-EE5: No longer stacks class regen with other energy regen perks, which should be something of a nerf.

Doomfang Pauldrons: Fixed a bug where you would get super energy from melee kills in your super, which may have been a bug, but it’s still going to be a nerf, given how long you could extend the duration of the super before.

Contraverse Hold: Handheld Supernova has already been heavily nerfed, but its exotic is getting nerfed too, as it now grants only 20% damage reduction, not 40%, when you’re holding the nova. And you have to hold it for less time as a result of the other nerfs. 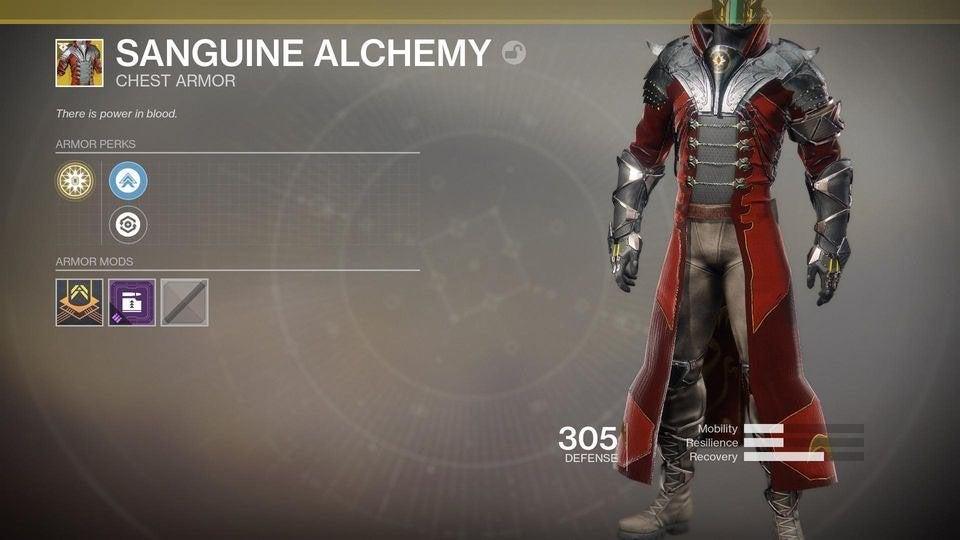 It’s not all the bad exotics getting buffs, but this is the most underused exotic changes we have seen in a very long time, all the same.

Sanguine Alchemy: We’ll start with the biggest one here. Sanguine Alchemy has been totally redesigned. Now it can pause the timer of your Warlock rift by getting kills in it, meaning it can last indefinitely in a crowded room. Could be a big deal for PvE.

Assassin’s Cowl: Now grants invisibility and healing not just on finishers, but also on powered melee kills. I can see this being super good for say, a fire knives build.

Kherpi’s Sting: This now also grants 150% smoke bomb damage. Probably not enough to make it used much more, but it’s something.

Ashen Wake: Killing an enemy with a fusion grenade now refunds grenade energy based on the tier of the enemy killed. Could be interesting, actually.

Dunemarchers: Increases static explosion radius from 12 to 20. I meannn, that’s pretty hefty. I will be curious to try this out. 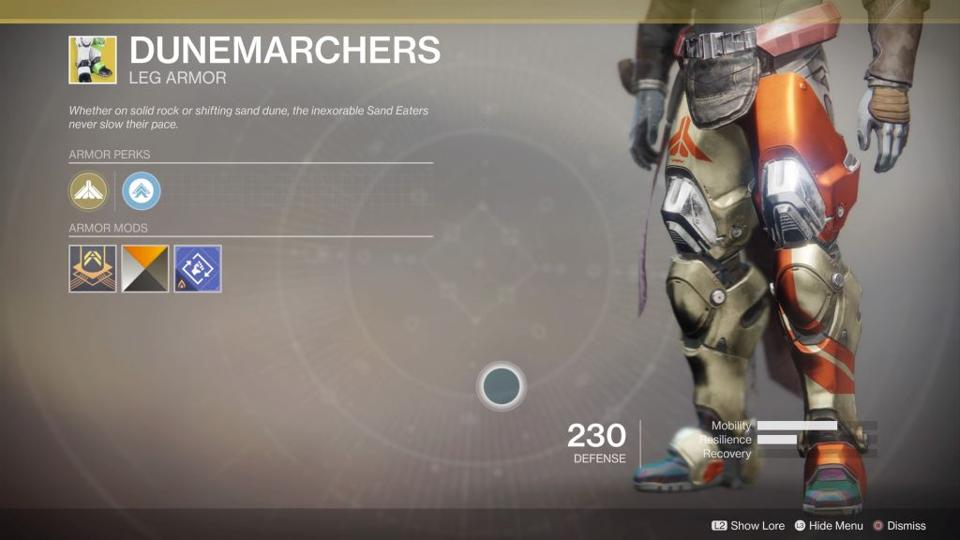 Apotheosis Veil: Will drop with minimum +16 intellect. What? Okay?

Verity’s Brow: Now also increased grenade damage as well as recharge, 10% per stack. Using your grenade now triggers regen for your allies, and you can see how many allies you are buffing with this exotic. Sounds…good? We’ll see.

So, it does seem like the nerfs will probably have more of an immediate impact than the buffs, but I am curious to see which, if any, of these newly buffed ones catch on. I am most curious to try out Sanguine, Assassin’s Cowl, Dunemarchers and Ashen Wake. Guess we’ll find out next Tuesday how things shake out.

Microsoft Warns Of ‘Devastating’ Cybersecurity Threat To Windows Users: Here’s What You Need To Know