Breaking
Why You Should Fire 90% Of Your Clients...
15 Smart Ways To Get More Mileage Out...
14 Smart Ways To Leverage Machine Learning For...
Three Lessons The Life Insurance Industry Learned During...
Why Convenience Is Essential
Norway’s $1 Trillion Oil Fund, BlackRock And Vanguard...
Sennheiser Makes Open-Back Headphones More Affordable With The...
Artificial Intelligence Is Ready For Prime Time, But...
Satellite Science Is Helping The Environment, From Farms...
Corporate America’s Employment Problem Isn’t Just Race But...
Designing Household Appliances With Planet And Health In...
Fauci: ‘We’re Nowhere Near Herd Immunity’ In The...
Behind The Curtain—Chapter 11 From The Inside—Chapter 10—The...
Three Classic Ways To Get New Business
Email Marketing Consulting
With Hope, Perseverance And Faith, Two Friends Are...
Home Technology ‘Destiny 2’ Is Sitting On The Easiest Fountain Of Farmable Content Ever
Technology 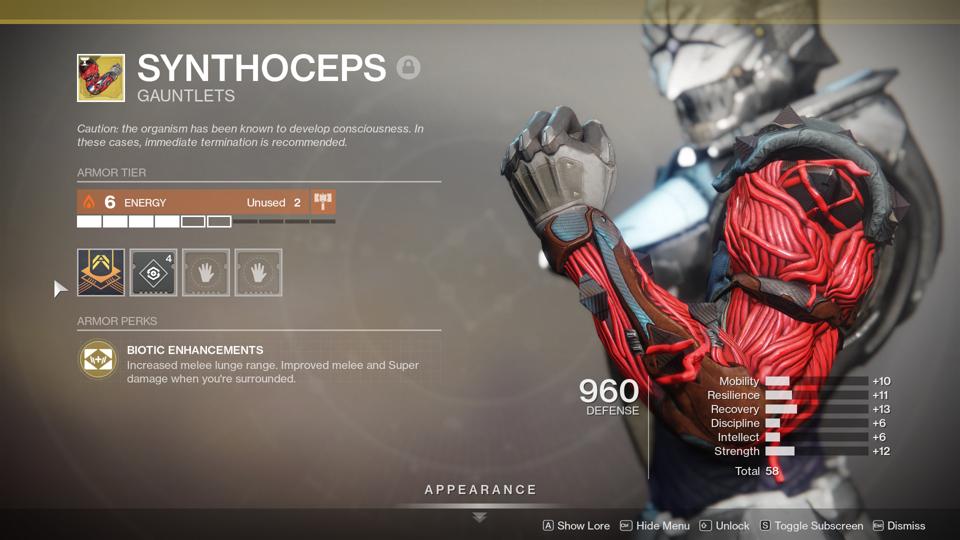 Destiny 2 launches its Crimson Days event today, an extremely short, week-long Valentine’s Day event that sends Guardians to the Crucible in pairs to compete for a small collection of prizes and the same legendary bow as last year.

These days I am constantly inventing new things to occupy my time in Destiny now that I’ve run out of “current” content to work on with my mountain of Sundial god rolls. This involves bizarre, old quests like finally getting Rat King and its catalyst. Right now I’m working on finishing my Worldline Zero catalyst after five weeks of slapping Escalation Protocol bosses with it (today is week four!). But yeah, if you can’t tell, I’m a little bored.

It doesn’t have to be this way. I firmly believe that Bungie is sitting on a mountain of farmable content that could keep players occupied for ages, and they wouldn’t actually have to make…any new content at all.

I have pitched this idea loosely before, but I’m serious about it now.

It. Is. Time. For. Exotic. Armor. Catalysts.

Masterworking exotic armor is currently the worst. It costs three Ascendant Shards, which is a wild amount of shards for anyone who isn’t constantly Nightfall farming, and that’s for one copy of the armor piece. Get a different affinity or better stats and you have to do it all over again. 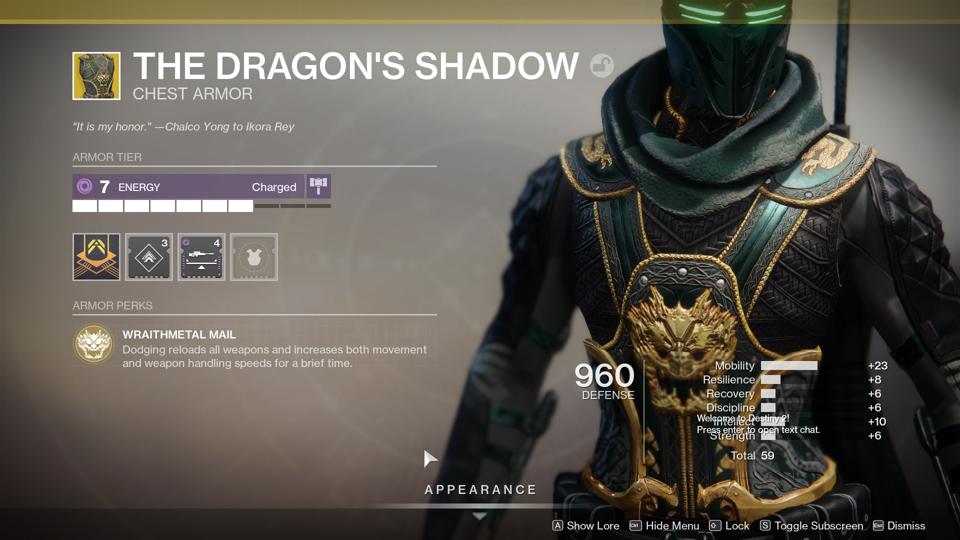 My idea is that all 75 of the exotic armor pieces currently in Destiny would be given a catalyst where the sole purpose would be to take it from tier 9 to tier 10, masterworking it. Completing the catalyst would allow every drop of that armor to arrive fully Masterworked after that, a nice little bonus for that piece plus the +12 stats and 10 open slots that Masterworking allows.

These 75 catalysts would be spread out through every activity in the game. You could throw, I don’t know, 15 into Gambit as random match completion drops, giving players a reason to play that mode again. Some could drop in the Vanguard strike playlist or in Crucible. Some could drop in EP or Forges or Reckoning or Menagerie or Blind Well. The point is that they would be something to chase by playing forgotten or underused activities.

Once you found the catalyst, they’d require something relatively straightforward to complete that is loosely related to the armor’s abilities. Contraverse Hold requires 500 void ability kills. Knucklehead Radar requires 300 Crucible kills. Stronghold requires 400 sword kills. You get the idea. 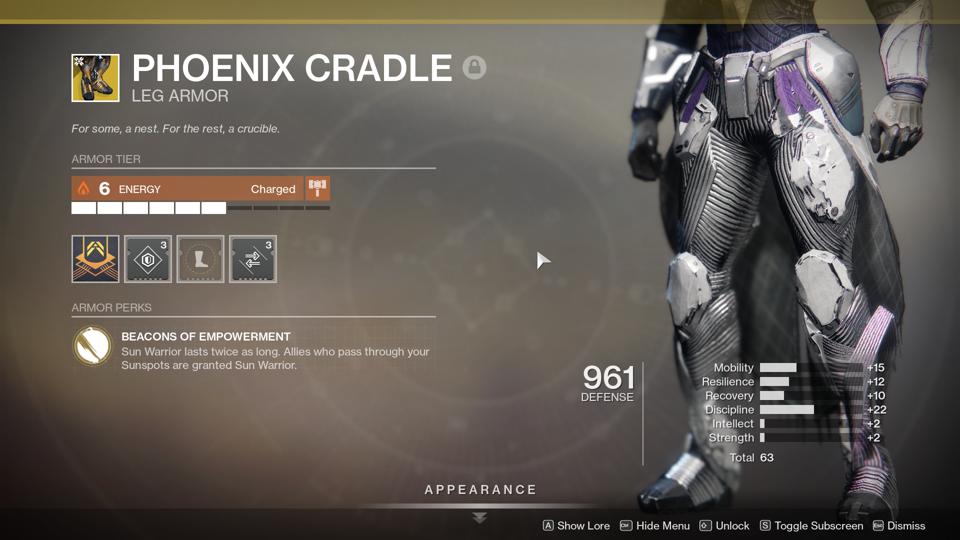 The point of this entire system would be:

1) It solves the problem of Masterworking exotic armor being insanely expensive or outright impossible for most players.

3) It would force players to mix up their loadouts and use exotics they may not try otherwise, mandating at least some temporary fun and build diversity.

4) On Bungie’s end, there is pretty much nothing required of them other than creating these catalysts and a list of 75 micro quests for completion. Unlike weapon catalysts, which change specific functions of the guns, I have purposefully tried to keep this concept simple, ie. masterworking the armor, so there wouldn’t need to be anything like extensive balance testing for each catalyst. In a perfect world sure, I’d love for each catalyst to buff each exotic ability in some specific way, but I’m trying to be realistic.

I know I spout out a lot of random suggestions for Destiny, but I truly believe that this one is a good idea. I cannot see any downsides with the concept and I think it would kill about four birds with one stone. We’ll see if this ever pans out, but for now, I ain’t spending three shards per piece of armor no matter what.

What Corporate Leaders Need To Know About Generation Z