Breaking
The Ultimate Guide to Saving Money
Lights, Camera, Action—Is There A Post-Covid Future For...
7 Ways to Reduce Human Errors in Your...
How ‘Couples Therapy’ Used Technology To Cope With...
Can You Settle Your Student Loans Or Negotiate...
How to Use Amazon Attribution For Ad Campaigns
What are the Makings of a High-Quality Link?
How To Quickly Start And Scale Your Business
Terra Virtua: What NFTs Can Teach Us About...
5 Easy Steps To Prepare Content For E-A-T...
Physical Inactivity Linked To More Severe Covid-19 Infection...
The 2021 Estimated Tax Dilemma: What Tax-Return Pros...
Want To Digitally Transform Your Business? Start With...
How to Optimize Google My Business and Leverage...
Debunking Link Building Myths in 2021
How, When And Where You Can Gaze At...
Home Technology ‘Destiny 2’ Now Has A Countdown Timer To The End Of The World
Technology 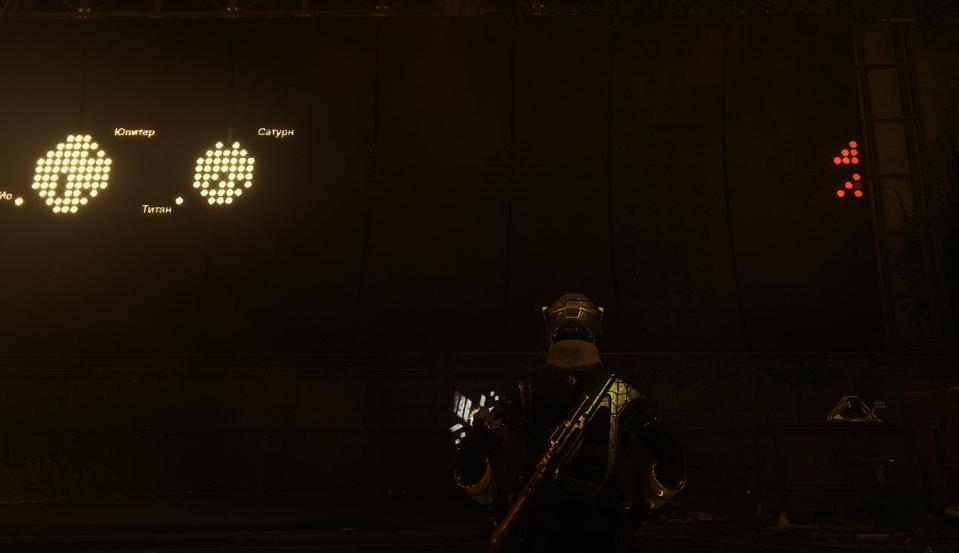 Something interesting happened in Destiny 2 yesterday at reset that has been something of a rarity in the seasonal model: actual story progress.

It was minor, but ended up putting something decently significant into the game as a result. To open the week, we went to the new bunker on Io where we saw Rasputin and Zavala talking about how the AI Warmind witnessed the Collapse hundreds of years ago, and now he doesn’t want to see it happen a second time. This is ignoring the current threat of the Almighty heading toward the Last City (remember that?) but it’s bringing back the larger, looming threat that has now spanned almost six full years of Destiny, the Darkness and its physical form we only discovered recently, the Pyramids.

After that, however, there’s something new to see.

In all three Bunkers, Rasputin has a ‘70s-style dot-light map of the solar system written in Russian. But after the events of yesterday, we now see something new on that map, as seen above. Periodically, two red dot-light triangles will pulse on the far right end of the map, implying that the Pyramids have entered our solar system other than the one buried under the moon. 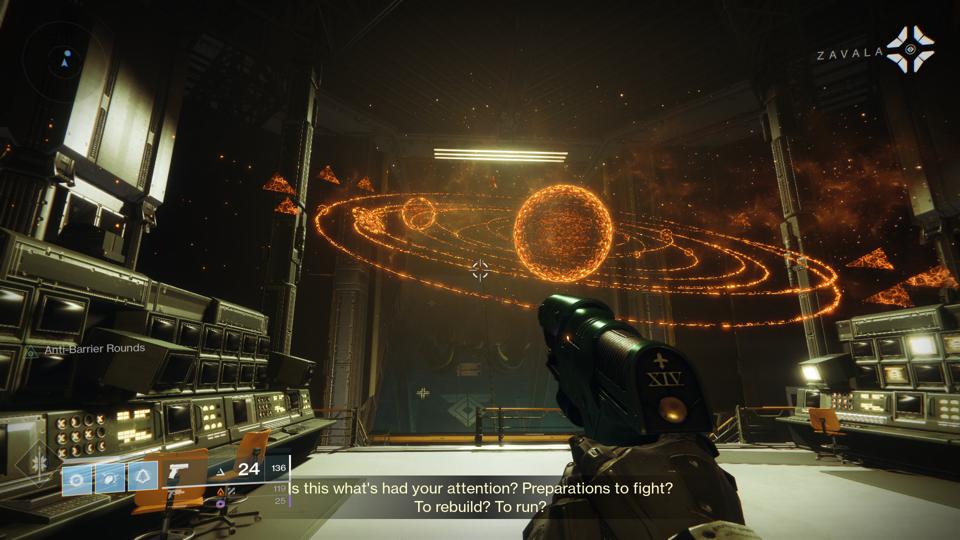 This tracks with past lore updates we’ve seen like Calus and Osiris visiting/seeing Pyramids on the outer edges of the system, but it also implies something else, that we’re going to see them get closer over the course of the season.

Bungie has promised that by the time we hit summer in the seasonal model it will be a time “unlike anything we’ve seen in Destiny.” Given that Season of the Worthy seems pretty light on content, I think most people are expecting bigger things from next season, and then of course the new expansion in the fall. In the Activision days, that might have been when Destiny 3 would have launched, but here, I’d expect another Shadowkeep-sized expansion.

But I also expect these damn Pyramids to finally arrive.

At this point, I really don’t think Bungie can delay this past this fall. It’s time to introduce the Darkness as an actual new enemy race and threat to fight. We are already on track for a sort of “Avengers” team-up over the past few seasons uniting the likes of Zavala, Ikora, Osiris, Saint, Ana and Rasputin to help us take on what’s coming. And it seems that payoff has to be soon, especially if we’re going to watch these shapes tick closer and closer with each new passing week, which I believe will be the case. 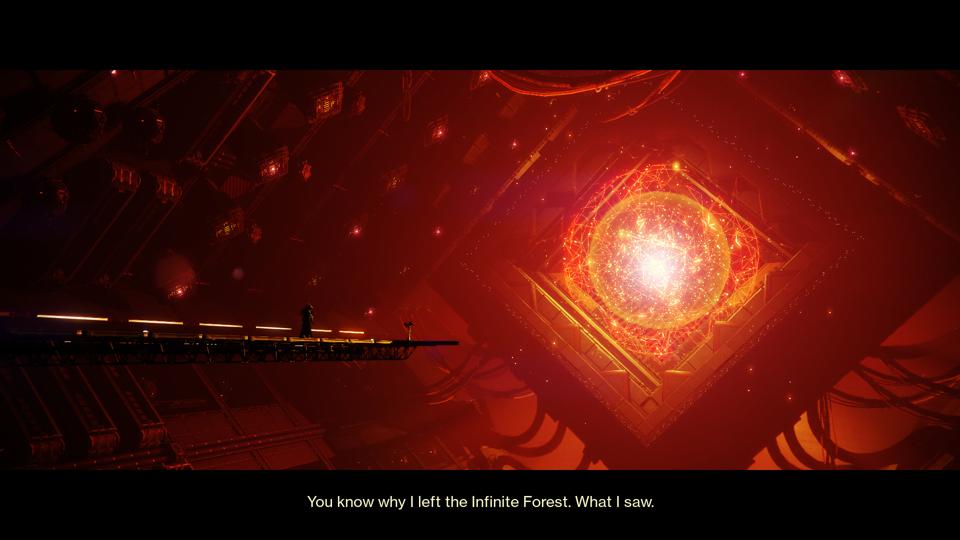 It’s time for this conflict to come to a head. That does seem like it would have been a good jumping off point for Destiny 3, but there’s no way that’s what’s happening, so it has to start sooner rather than later and the war can perhaps get bigger in time. It seems likely that Bungie is definitely sticking with the seasonal model for at least another year and that 2021 would be the earliest something the size of a Destiny 3 would arrive.

But the Pyramids? Their time is nigh, and after years of teases, it’s nearly time for them to get here, it seems. I’m cautiously optimistic about how all this might play out.