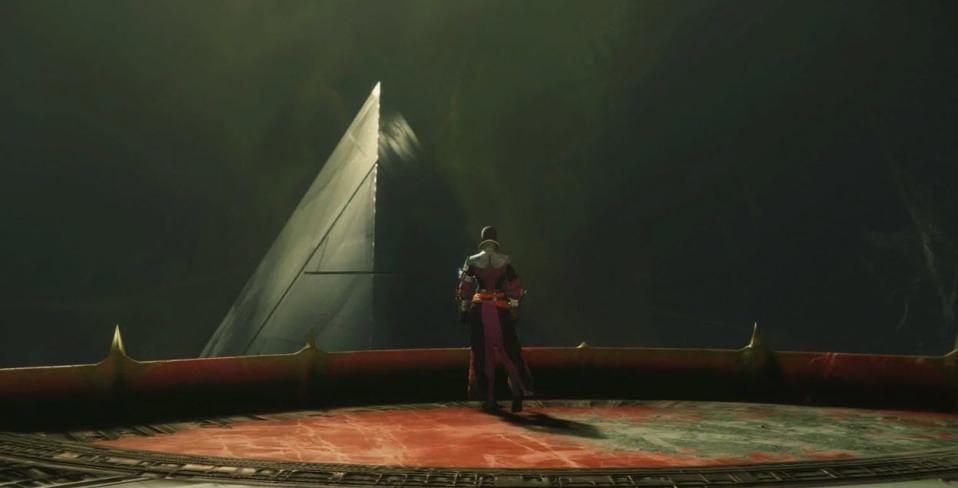 We are currently spending a lot of time talking about the present state and near-future of Destiny, and these days that’s a lot of talk about Trials of Osiris, and the upcoming Rasputin-themed season. But today I want to look a little further ahead into the future, namely, to what’s coming this fall.

It is with almost 100% certainty that I can say that Destiny 3 is not arriving this fall. If we were back on the old Activision schedule, it may have been contractually mandated that something called “Destiny 3” would be out then, as that’s the timing of when Destiny 2 arrived after the first game, exactly three years later.

But Bungie has made it pretty clear that’s not happening, and that Destiny 2 will continue to build on itself indefinitely, at least for a few more years, it seems.

So, we should be expecting another expansion this fall. With Shadowkeep being lighter than Forsaken, I am hoping that we swing back up toward something larger again, something more akin to The Taken King.

It’s time to stop teasing The Darkness, and have them arrive as a fully-formed threat to fight already.

I get it. Normally this would be a plot development that would be saved for a full-on sequel, but since we’re not getting that, I think we pretty much have to see the Darkness/Pyramid ship race introduced in an expansion. And I do not think the Destiny community can take another year of teases if that isn’t the case this fall. 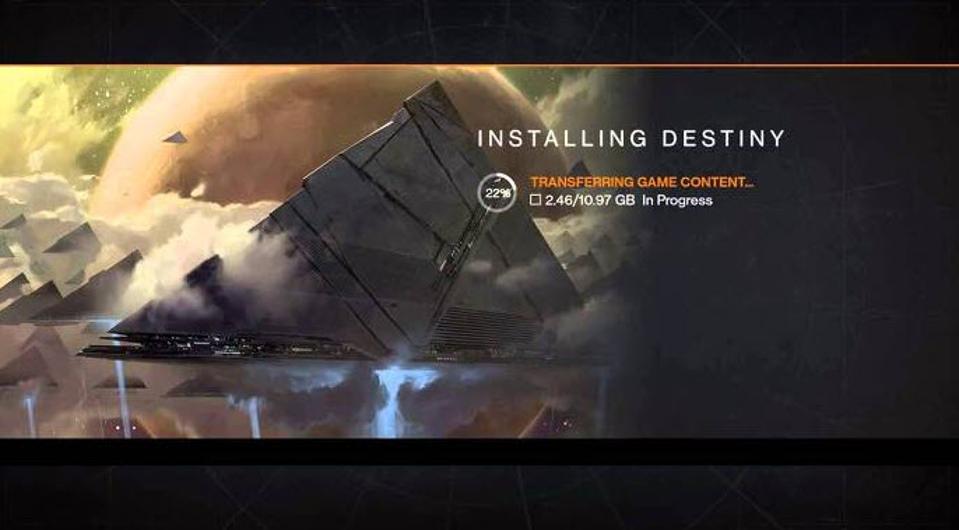 By fall 2020, it will have been six years since Destiny sprung into existence, and six years since we first started hearing about “The Darkness,” the mysterious force chasing after our protector, the Traveler. Yes, it’s true that Bungie didn’t really have a full plan for the Darkness way back then, but once Destiny 2 hit, things started to take shape.

I have lost track of all the ways The Darkness has been teased in Destiny 2 at this point. Just off the top of my head:

And of course, the entire Shadowkeep campaign was one giant tease of the Darkness with the central storyline being about getting into a Pyramid ship under the moon and interacting with the presence there (which appeared as a mirror image of our own Guardian).

I assume we will continue to add to this list during Season of Worthy and the summer season to follow, and at that point, I have to say…enough. It’s time. After six years of teasing and build up, if there’s no Destiny 3, this has to happen now, this fall. I cannot handle another full year of this.

What does that mean, exactly?

First and foremost, it seems like Destiny would have to introduce a fully new race for the first time in six years. The Darkness, the Pyramids, the “Veil,” if those name rumors are true. 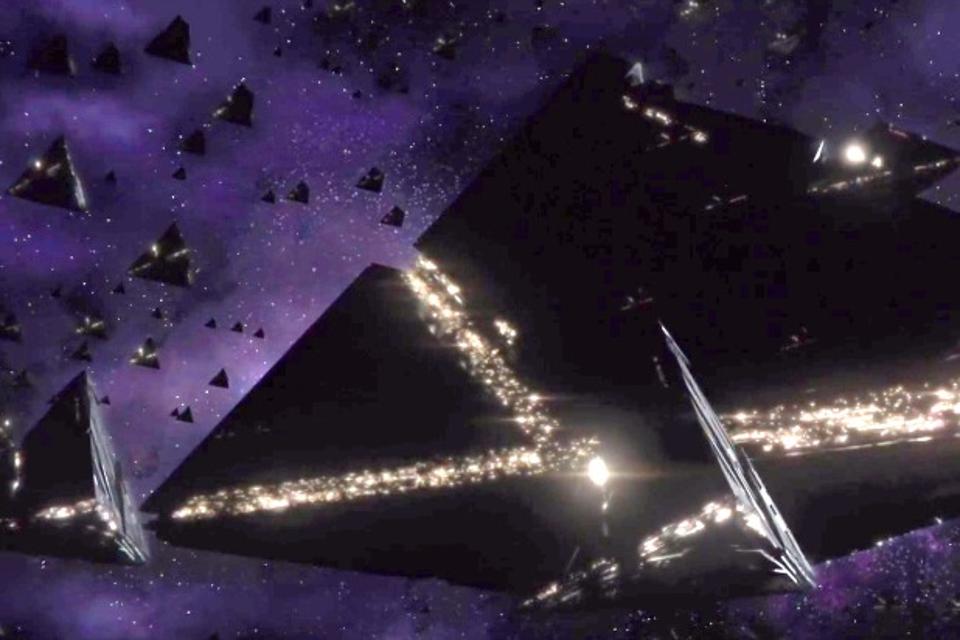 Destiny has had the same four core races since Destiny 1, Vex, Hive, Fallen, Cabal. The Taken are modified versions of those four, and the Scorn are modified Fallen, though mechanically different, I suppose. But yes, after six years, I think it’s high time we got a fully new race of enemies as the Darkness invades our system en masse, which has been teased for eons now.

Past this, there is a larger, lurking question. Other than just a new race of bad guys to fight, I do find myself constantly wondering if Luke Smith is going to go full World of Warcraft and introduce an Alliance V. Horde, Light V. Darkness “choice” system for Guardians, splitting the game. It would be a very MMO thing to do, and allow for new things like darkness-based classes and subclasses. I would honestly not be super shocked if the “Veil” ended up being darkness-infused, AI-controlled Guardians as an enemy to fight against, the Pyramids resurrecting their own dead to fight against us.

All of this seems too big to fit into one expansion, but it’s possible a new race could come first and a faction split later. Or the faction split doesn’t happen at all and we continue all being on the side of the light.

The point is, I really just want to see this story move forward in significant ways that aren’t 2-3 teases a season, or a single dormant ship lodged under a planet. And yet part of me thinks that this isn’t going to happen, and instead this fall we’re going to get an expansion that’s more like…we go back to a Taken-infested Dreadnought to fight Savathun and Quria and the Darkness as just in the background, again, pulling strings. Granted, Savathun and Quria are loose ends in the story, so we do need to see them at some point, but I will be disappointed if we just get The Taken King 2 without any real involvement from the Darkness as a new enemy race. If not now, when? 2021? 2022? How many years of teasers do we possibly need?

We’ll see what happens. I am leaning toward this not coming to pass this fall, even though it seems like it’s high time. I hope it happens, but at this point I would be genuinely surprised.