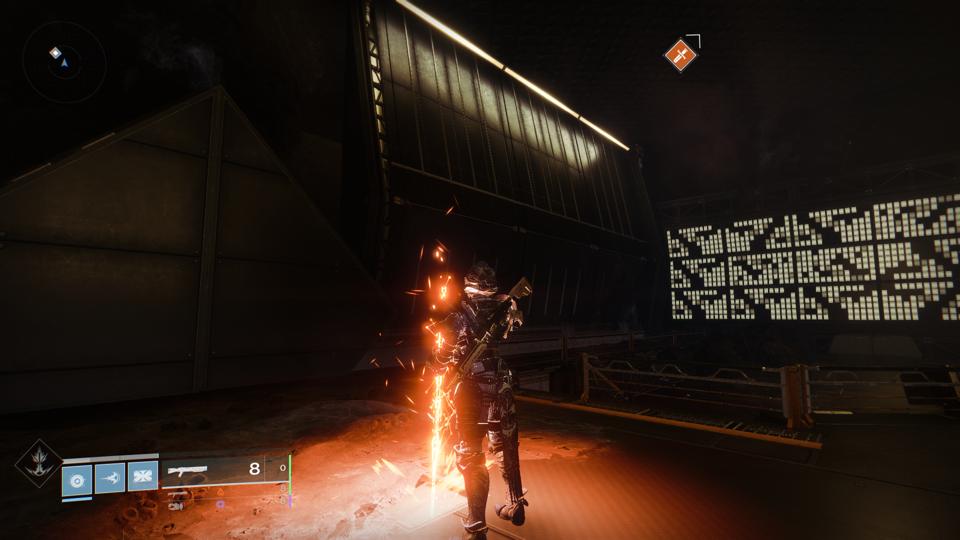 Sometimes I wish I was a YouTuber instead of a writer, that way you could just see me staring at the camera, letting out a twenty second long sigh to open this piece.

There was almost a redemption.

Even though The Lie community quest in Destiny 2 started out poorly, with Bungie badly underestimating both anyone’s desire to do more Seraph Towers and the number of them required for a reasonable quest, yesterday, the community rallied. It was genuinely cool to see the moon get finished and the entire player population head to Io to finish the quest by the very end of the day, the pace blistering, going up 4% progress every 20 minutes. I stayed in games throwing balls until the very end, racking up about 70 towers in all. Others did hundreds.

At first, things were going fine. The next step of The Lie quest is a bit of lore stuff relating to Rasputin that has echoes of the Devil’s Ruin quest, where you explore an empty Crucible map for a little while. The next step is a little more daunting, 1,000 shotgun kills in PvE (or 100 in PvP). But I was prepared for this, and took my triple shotgun loadout to Castellum where I got those done in 30 minutes or so. Others went to the Thrallway or Shuro Chi. 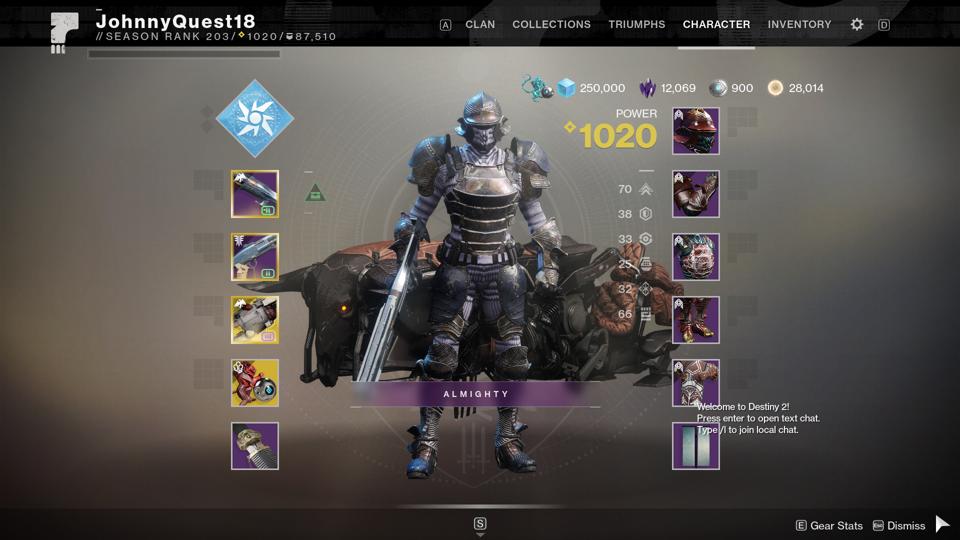 Then, however, things ground to a halt, literally.

The next step after the shotgun part is to go talk to Rasputin in the moon bunker. A quest trigger appears at the vault doorway, but when you start “The Tyrant,” the new quest, you are suddenly teleported to the moon landing point by Eris. You’re “in” the quest, but you have no objective markers, just a note to discover Rasputin’s secrets.

There was an immediate split between community members as to whether this was some new puzzle or if it was just a bug. I voted bug from the start because it simply was not normal behavior to trigger a quest at the vault and have it warp you to the…Eris spawn point. Even for a secret quest, that made no sense.

After about 30 minutes or so of people trying to find answers to this “secret,” Bungie came out and said that yes, if you’re getting teleported to Eris, it’s a bug, and they would be investigating further the next day.

At this point it was 1 AM, and suddenly the entire weekend of grinding towers to finish this quest as fast as possible was rendered useless.

Now, we have no idea how and when this will be fixed. Given how long past quest bugs have taken to rectify, I would imagine this is not something that can be done instantly. A hotfix was already planned for this week, but we’re just waiting to hear more from Bungie today. One theory is that this has something to do with us finishing the quest before reset, where the moon is supposed to be the featured bunker as of Tuesday, and a datamine shows the Felwinter’s Lie ornament is supposed to go on sale then.

This is, of course, immensely frustrating. Everyone wrote me last night saying that they can’t wait for my flaming takedown of Bungie but I’m just…exhausted. Both physically, yes, since I didn’t go to bed until like 2 AM because of this, but also because it’s just such a bummer to watch Bungie keep making own-goals like this.

Yes, there is the COVID-19 factor to consider, where everyone is still working from home complicating these issues further, though I have no idea when this quest was programmed and tested. But as ever, I am willing to cut them some degree of slack of technical problems during this time. That does not make it any less of a bummer, however, especially considering how rocky this quest started, and then things felt like they were turning a corner into being a fun community moment, and then…this. Nothing like watching Gladd trying to hunt for a new secret in front of 12,000 viewers at midnight only to learn that it’s just yet another game-breaking bug.

So, we will likely hear some kind of update about the status of The Tyrant today. I have no idea what kind of fix will be implemented to correct this, but obviously it’s going to be Bungie’s top priority. Maybe there’s a switch they can flip today, maybe this will take a week, who knows. Stay tuned here for more updates as they come in, whether they’re good news or bad news.