Breaking
ESBC Major Updates: Tons Of Heavyweight Greats Added...
5 On-Demand Courses To Help Develop Your Leadership...
How to Run Nonprofit Marketing Ads
Entrepreneurs Are Bringing Transparency To Home Buying And...
Best Incentive To Get Vaccinated: Money, Messaging, Or...
Page Level Query Analysis at Scale with Google...
How A CIO Can Align IT With Business...
Blogger of the Month: Jo, Girl Eats World
6 Things Women In Business Know That Men...
How to Use First-Party Data for Ad Personalization
Pressing Reset—Putting A Fallen Unicorn Back On Its...
How We Went Viral: Promoting Content with Influencers,...
Blame Olympic Record Price Tag For Return To...
Apple iOS 14.5 Release: Should You Upgrade?
How to Come up with Podcast Topics and...
Why Gaming Gear Company Razer Launched A $50...
Home Business Developer Blog Platform Hashnode Wins Funding From Twitter Backer
BusinessEntrepreneurshipStart Ups 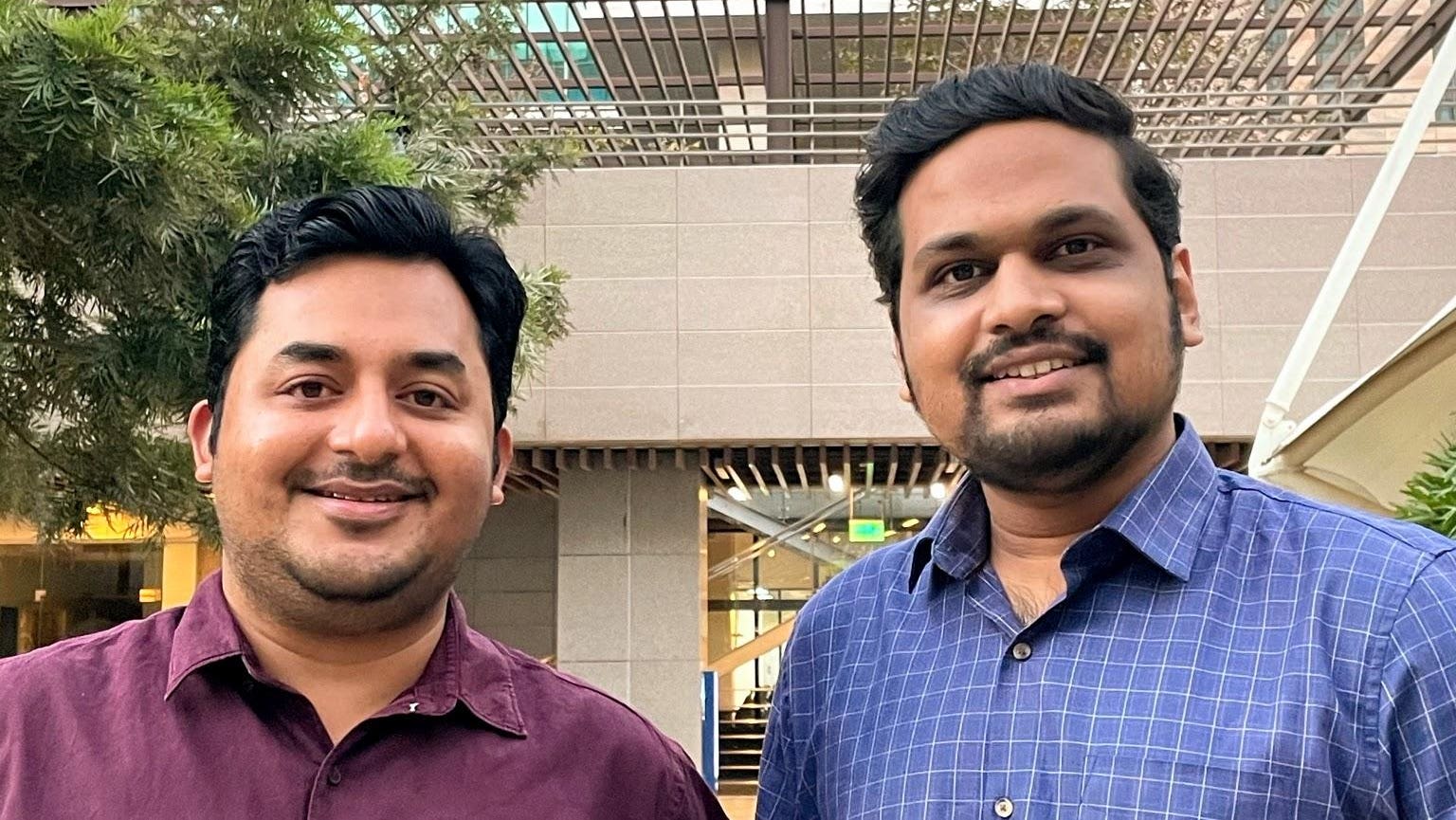 With a track record of early investments in big tech names including Twitter, Uber and FourSquare, the stakes taken in start-ups by Indian-American entrepreneur Naval Ravikant tend to attract attention. Ravikant’s latest investment, in the software developer blogging community Hashnode, will be no exception.

Launched just six months ago, Hashnode is today announcing the successful close of a US$2.1m funding round. Led by Surge, the early-stage development fund run by Sequoia Capital India, the fundraising has also attracted support for a suite of well-known investors. Ravikant is joined by Ritesh Arora and Nakul Aggarwal, the founders of BrowserStack, as well as Shashank Kumar and Harshil Mathur, who started Razorpay.

For Hashnode CEO Syed Fazle Rahman, the financing represents the end of the first stage of developing the company, a process that has taken place at breakneck speed. Like so many good ideas, Hashnode took shape because its founder was fed up that no-one was catering to his needs. “As a developer, I was frustrated that I couldn’t just start a blog on my own domain and stay connected to the rest of the developer community,” he recalls.

Developers such as Rahman and co-founder Sandeep Panda faced a dilemma. They could post blogs on platforms such as Medium, but this would mean surrendering control of their content and handing the traffic it generated over to the platform. Or they could publish through a personal WordPress account, but there would be no guarantee of other developers ever coming across it.

“We realised many developers wanted the best of both worlds,” Rahman explains. “They didn’t want to lose control of their content, but they wanted to stay in touch with as much of their community as possible.”

Enter Hashnode, which sets out to do exactly that. The platform enables developers to set up their own blog pages in a few seconds, without requiring them to cede their content rights and traffic. The content is available to the entire Hashnode community, but search engines still direct traffic directly to the developer’s own domain. “Content ownership is hugely valuable to developers,” Rahman adds.

Fine in theory, but in practice, the site requires critical mass to deliver on this promise – after all, without plenty of developers in the community, there’s no point in posting content to read.

Hashnode’s success in this regard is one reason why it has managed to attract so many marquee investors. From a standing start in June, the community has grown its community at a rate of 25% a month. It started out with around 100 users and no brand recognition; today, it has 20,000 active users who are attracting 500,000 readers every month.

All of that growth has been achieved through word-of-mouth recommendation, with Hashnode yet to spend a penny on marketing or advertising. The company’s fundraising therefore represents a potential step-change – with finance to meet the cost of building the brand and hiring new talent, Rahman sees an opportunity to accelerate what has already been very rapid growth.

“Our users are our advocates for the platform, and we want to build the largest developer community in the world,” he says. “We think we can get to 5 million users over the next 10 or 11 months.”

It’s an ambitious target, but Rahman is confident because the Hashnode concept is built on his own experience. He’s part of a developer community that thrives on collaboration, sharing ideas and problem solving for one another; but he’s also conscious of the value of content ownership.

The next challenge for Hashnode will be to monetise the business. For individual developers, the platform is completely free, but Rahman envisages a time where Hashnode becomes so ubiquitous that corporates will also want to use it to disseminate their content. The platform would then charge these business users to post on the platform, offering access to a highly targeted but very large audience of subscribers.

“We offer a place where developers can come to share their ideas and solve their problems, accessing a distribution network without losing ownership of their content,” Fazle Rahman says. “We think big teams are going to want to join that.”

Hashnode’s growing community of developer bloggers certainly appear to share that view – and so do the company’s new investors.