Home Technology Did Facebook Just Accidentally Give 2.4B Users A Great Reason To Quit?
Technology

Did Facebook Just Accidentally Give 2.4B Users A Great Reason To Quit? 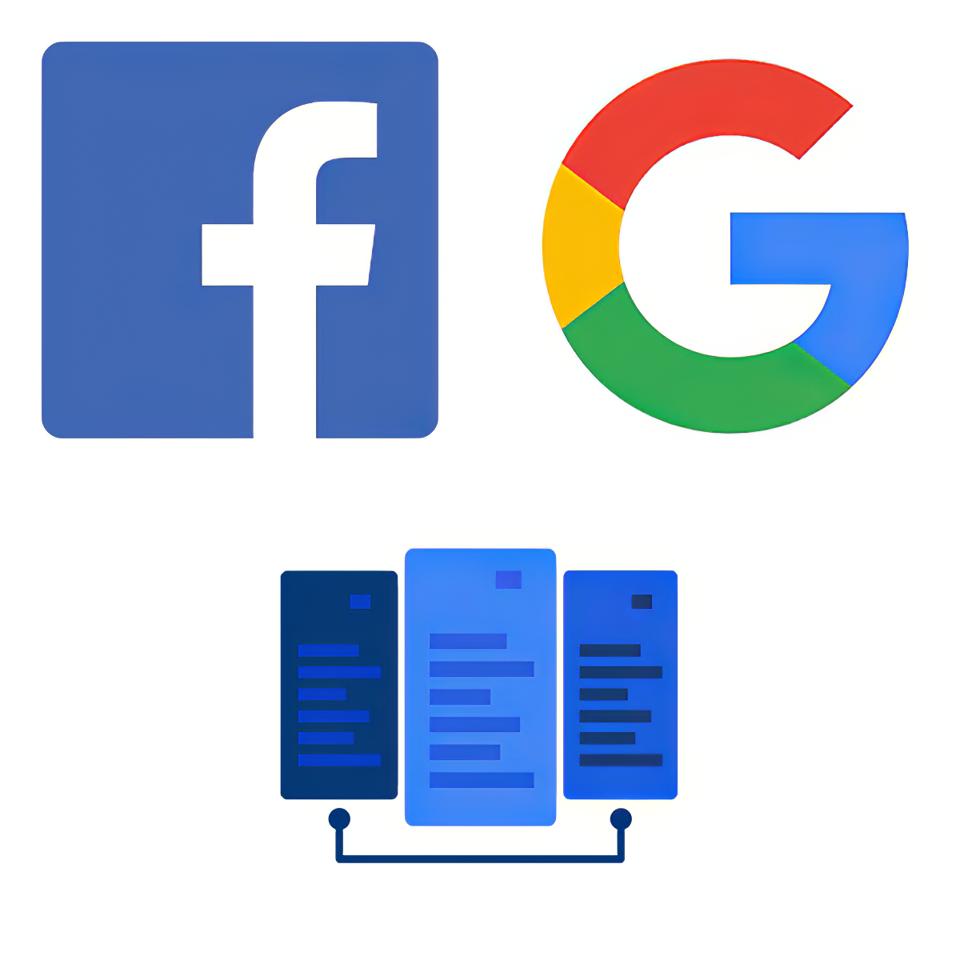 You’ll soon be able to export your Facebook photos and videos directly to Google Photos.

It will soon become possible to export all of your Facebook pictures and videos directly to Google Photos without having to download them first.

The move is part of a wider initiative to facilitate the sharing of personal media between service providers, but also makes it much easier to pack up your memories and leave altogether.

In a recent announcement, Facebook revealed a new data transfer tool that enables users to transfer their uploaded photos and videos to other services, of which Google Photos is the first. It has long been possible to download your personal information from Facebook to a local computer, but this existing solution leaves the user with the task of sorting through that downloaded content and uploading it manually, perhaps even one image at a time, to any other services they may wish to use.

Facebook’s new tool simplifies and automates the procedure by securely encrypting and transferring your data directly from Facebook to Google photos in just a few clicks.

The new facility arrives thanks to the Data Transfer Project, a platform set up in 2018 to create an easy way for users to move their data between online services whenever they want. Contributors to the project currently include Apple, Facebook, Google, Microsoft, and Twitter.

The system works by accessing a service using its existing software interface (API) before converting the data into a common intermediate format which can then be converted again as necessary for delivery to another service via a different API. The project uses open-source code to encourage development, collaboration, and openness.

Facebook is currently testing the tool, rolling it out first to users in Ireland with the rest of the World set to follow by the middle of 2020. Once it has been made available in your area, you’ll be able to access it alongside existing options in the ‘Your Facebook Information’ section of your Facebook account.

In practice the usefulness of the feature will depend on the quality of metadata associated with the transferred media. Being able to store a backup of your photos on another service is undoubtedly useful, but much of their value remains in their associated tags, likes and comments which may, or may not, survive the transfer along with important data such as capture date and location.

Future investments in the Data Transfer Project should result in greater portability between multiple services, making it easier for users to take control of their data and move from one service to another without fear of losing precious memories.

How Meditation Can Change Your Life (and the World)

These Fish Fuel Mangrove Forests With Their Urine