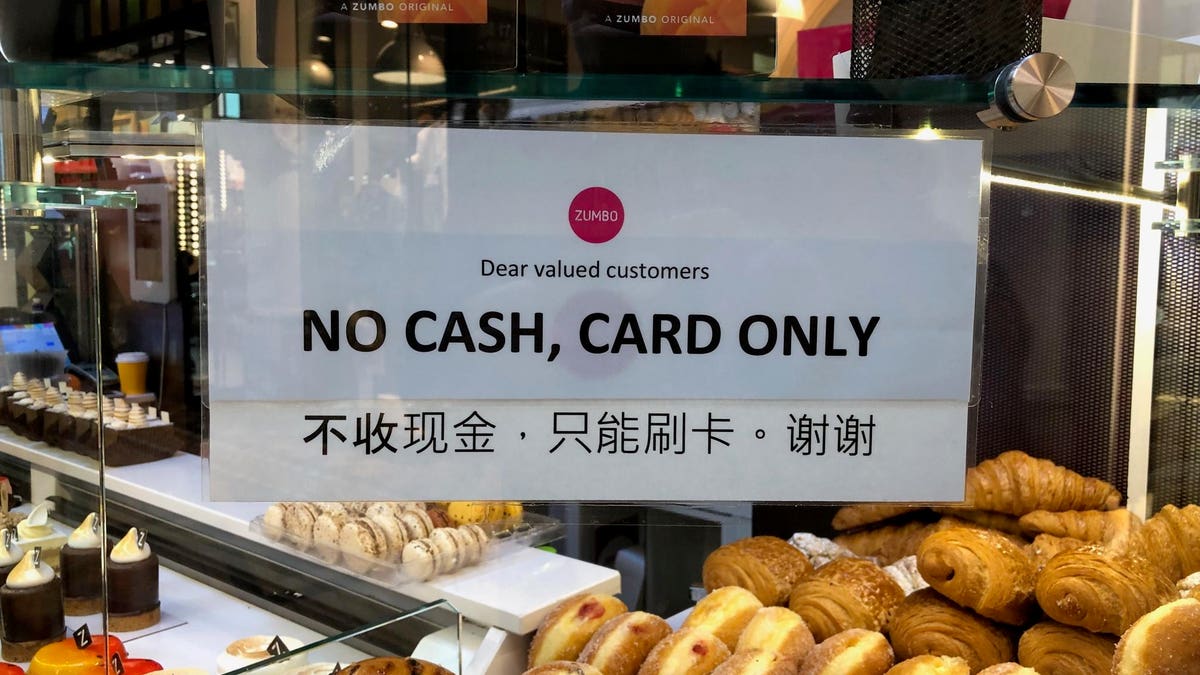 Venezuela crops up in talks about Bitcoin all the time. The political instability, I was told, meant that Venezuelans preferred the safety and security of Bitcoin “digital gold” over their own hyperinflated currency or President Maduro’s own cryptocurrency, the “Petro”. This was created in 2017 and is supposedly backed by Venezuela’s vast oil reserves. The President has just sent a whole bunch of Petros to the country’s doctors, although whether medical professionals will hold on to these digital tokens or not it is too soon to tell.

Venezuelans seen less than keen of their version of central bank digital currency, since Petros trade for half their official value on the streets (well, web sites) of Caracas, and I couldn’t help but notice that when Panama-based cryptocurrency merchant-gateway startup Cryptobuyer announced a partnership with Venezuelan company to process cryptocurrency payments for thousands of local businesses, they were quoted as having no plans to support the Petro alongside Bitcoin, Ethereum and all the other favourites.

It’s the world’s first Bitcoin economy, then? Well, not really. Restaurants, shops, supermarkets and even the street vendors today accept – and prefer – dollars in cash or by bank transfer. You can pay by Zelle in supermarkets in Venezuela, something I’ve never seen in an American retailer! The sentiment of the streets is unambiguous: they want greenbacks.

A Columbian start up, Valiu,has just launched to provide a USD “stablecoin” for the Venezuelan market so perhaps that might eat into the bank transfer market but I wouldn’t bet on it. If anything is going to replace the demand for physical US dollars in the supermarkets of failed states, it is going to be digital US dollars. That’s why, in my opinion, the delivery of a US Central Bank Digital Currency (CBDC) should be a priority. Yes, it might make the US domestic economy more efficient but it’s really much more about maintaining the dollar’s dominant position in the global financial system. That makes it really important, much more important than it seems at first in a country full of Venmo and Cash and Paypal users.

But who should deliver it?

The Digital Dollar Foundation, led by Chris Giancarlo (former Chairman of the U.S. Commodity Futures Trading Commission, the CFTC), has one idea. They have got together with Accenture to create the “digital dollar project” and have released a White Paper putting forward a suggestion for the US CBDC. They propose what is called a “two tier” CBDC which, as I explain in my recent book “The Currency Cold War”, means that while the Federal Reserve will regulate and control the digital dollar, it will end up in consumers’ pockets (in their mobile phones) through the commercial banks.

There are alternatives to this essentially quite conservative approach, though. What if we look outside the banking system and see what Big Tech can do? In the new version of the Libra’s own White Paper, which adds “stablecoins” in national currencies to the original plan for a single currency (called “Libras”, rather than “Facebucks” as I suggested) based on a basket of currencies, we can see at least one vision for a more radical approach. The white paper says that the consortium hopes “as central banks develop central bank digital currencies (CBDCs), these CBDCs could be directly integrated with the Libra network, removing the need for Libra Networks to manage the associated Reserves”.

There’s no need for a new SWIFT, Libra is telling them, or a new digital dollar to send over it. If a couple of billion people around the world are going to store their digital cash in Facebook wallets (now called “Novi” wallets, rather than “Zucksacks” as I suggested), then why waste money on trying to update or extend the existing banking infrastructure to do the same thing? You can be NASA, they are telling the Federal Reserve, and we’ll be the Space-X of money.

Digital currency is a new space race, and America needs to win it.

The Blockchain Executive With A Rock N’ Roll...

The Case For Pivoting Into Renewable Energy