Breaking
7 Ways to Reduce Human Errors in Your...
How ‘Couples Therapy’ Used Technology To Cope With...
Can You Settle Your Student Loans Or Negotiate...
How to Use Amazon Attribution For Ad Campaigns
What are the Makings of a High-Quality Link?
How To Quickly Start And Scale Your Business
Terra Virtua: What NFTs Can Teach Us About...
5 Easy Steps To Prepare Content For E-A-T...
Physical Inactivity Linked To More Severe Covid-19 Infection...
The 2021 Estimated Tax Dilemma: What Tax-Return Pros...
Want To Digitally Transform Your Business? Start With...
How to Optimize Google My Business and Leverage...
Debunking Link Building Myths in 2021
How, When And Where You Can Gaze At...
SBA Opens $16.2 Billion Shuttered Venue Operators Grants...
What are the Essential Features of a Small...
Home Finance Diners Show Strong Appetite For ‘Eat Out To Help Out’ Savings
Finance

Diners Show Strong Appetite For ‘Eat Out To Help Out’ Savings 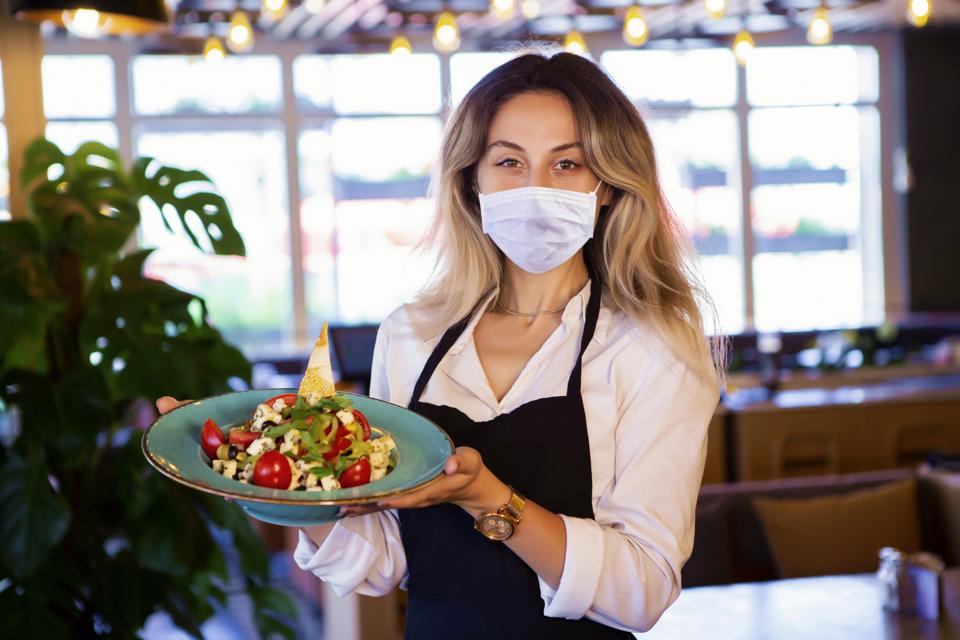 Diners used the ‘Eat Out to Help Out’ scheme 10.5 million times in its first week

The first week of the government’s Eat Out To Help Out scheme has seen the government pay over £53 million towards 10.5 million meals.

Under the initiative, which is intended to boost the fortunes of the pubs, cafes and restaurants hit by the coronavirus lockdown, customers can claim up to 50% off bills at participating establishments up to a maximum of £10 each.

Official statistics show that 22,000 business have made claims so far out of a total of 83,000 that are registered to do so, suggesting more claims are in the pipeline.

Launched – or perhaps ‘lunched’ – on 3 August, the scheme runs throughout the month, finishing on Bank Holiday Monday. The government has reserved £500 million to fund the activity.

Among the businesses participating are numerous local eateries alongside chains such as KFC, Nando’s, McDonald’s, Pizza Express and Costa Coffee. Meals must be eaten on the premises – so takeaways are not included. Alcoholic drinks also fall outside the scheme.

The official restaurant finder uses postcodes to locate participating eateries in any given area. There is no limit to the number of times a person can obtain the discount.

Diners simply ask for their bill to be reduced, and the establishment claims the money direct from the government, receiving payment within five working days.

The discount can be used for children’s meals and is capped at £10 per head. It is only available Monday to Wednesday inclusive throughout August.

A Simple Strategy For Asking Your Data The Right Questions