Breaking
Growing Your Retirement Money Using 401(k) Dollar-Cost Averaging
Wellness Exec Abby Miller Levy Partners With Venture...
Microsoft Teams Issues Strike To Zoom With Tidal...
What’s Coming For The S&P 500 In October
4 Ways You Can Showcase Empathy With Your...
A $22,000 Microsoft Surface Will Soon Be For...
Zooming In – Should SMEs Invest In The...
iOS 14: The Surprising Security Risk Of Sharing...
How A Break From Lord Sugar Changed The...
Sunday’s Google Doodle Is Actually About Google
Office Of The Comptroller Of The Currency Chief...
Source Code For Multiple Windows Operating Systems Publicly...
Why Forgettable Pfizer Really Is A Great Value...
Hot For The Holidays? Amazon Home Drone, Kid...
Best Small Business Loans
The FAAMG Stocks Drive The Markets
Home Technology Disney Formally Denies That It’s Ditching 4K Blu-Ray Catalog Releases
Technology 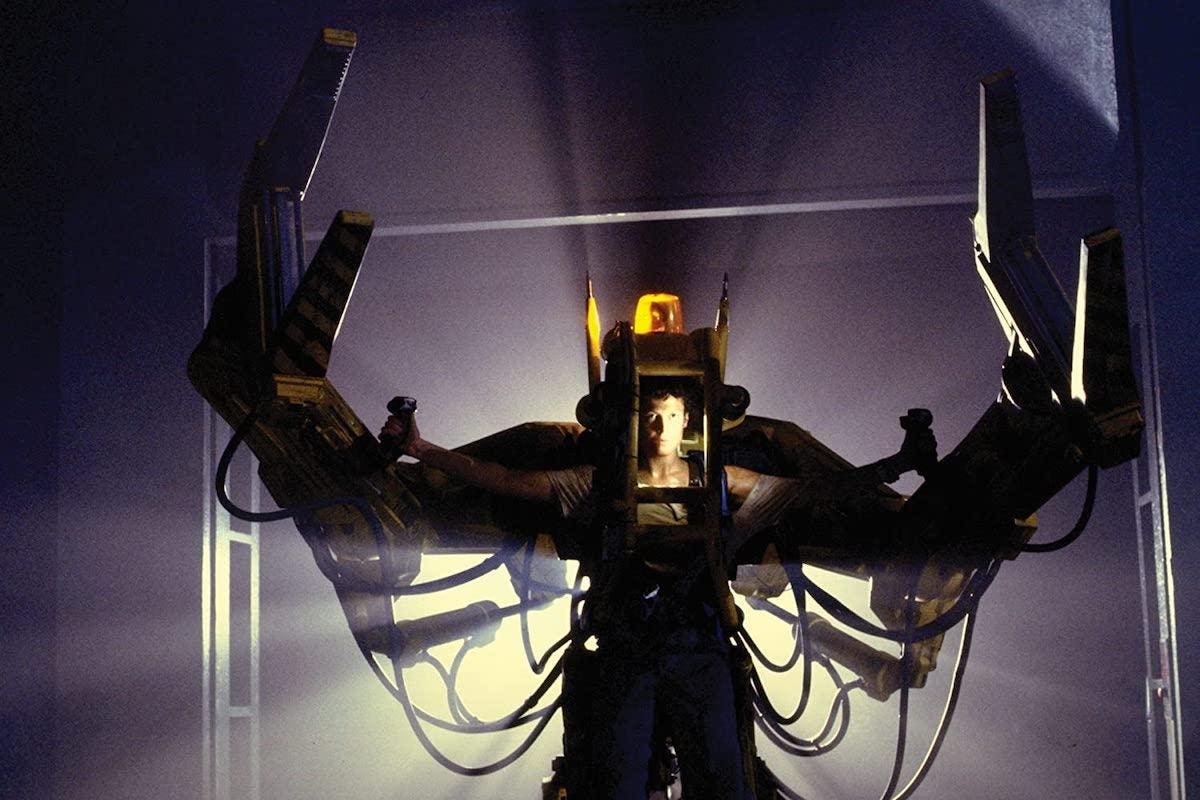 For the past few days AV websites and forums have been awash with rumors suggesting that Disney has gone so cold on the 4K Blu-ray disc format that it’s no longer intending to produce 4K Blu-rays for the vast majority of its massive back catalog of movies. Including both live-action titles from its own archives, and all the catalog movies it secured through its purchase of 20th Century Fox.

I’ve asked Disney to comment on these rumors, though, and the studio has issued me with a fairly blunt rebuttal. The statement – which I’m instructed to attribute to a Disney spokesperson – reads as follows:

“There are no plans to discontinue releases in a particular format. We evaluate each release on a case by case basis and pursue the best strategy to bring our content into consumer homes across platforms that meet a variety of demands.”

You can, of course, try to read all sorts of things into some of these words if you want to. For instance, maybe in evaluating each catalog release on a case by case basis Disney could decide more often than not that a title being considered don’t seem right for 4K Blu-ray.

The statement’s opening line, though, reads like a pretty categorical denial of the sort of predetermined anti 4K Blu-ray policy that the recent rumors mention.

I guess you could also raise an eyebrow, too, about the quote coming from ‘a Disney spokesperson’ rather than a named employee. However, on this front I can say that having got an initial rebuttal of the rumors from a contact at Disney who also used to be involved in the old 20th Century Fox business, I then asked that contact if they could obtain a more formal statement with full Disney backing. Which led to the release of the statement I quoted earlier.

The rumor about Disney ditching 4K Blu-ray for most catalog releases seems to have started out on a forum as something a reliable contributor had been told by a friend who worked in Disney production. And it’s easy, if you’re so inclined, to reinforce that story with other possible signs of Disney not being especially enthusiastic about 4K Blu-ray. Such as, say, its decision to ditch Dolby Vision from its 4K discs, its consistent use of BD60 discs for 4K Blu-ray releases rather than larger capacity BD100s, and the bizarre way it summarily dumped a large number of Marvel movies out on 4K Blu-ray on one day last year with minimal marketing fanfare.

There didn’t seem to be much doubt in any of the recent rumors, though, that Disney was still committed to releasing 4K Blu-rays of its latest blockbuster releases, as well as classic animated catalog titles that haven’t yet received the 4K BD treatment. The rumors also suggested that Disney wasn’t likely to pass up the chance to release James Cameron’s Fox movies on 4K Blu-ray once the director gets round to sorting the remasters out. (Hopefully we won’t have to wait until he’s released the final Avatar movie!)

Disney’s official statement today, though, surely at least raises hopes that lots more Disney/Fox golden oldies might still get the 4K Blu-ray treatment after all.