Home Finance Disney, Intel And 8 Other Stocks For A Portfolio Refresh
Finance

Disney, Intel And 8 Other Stocks For A Portfolio Refresh 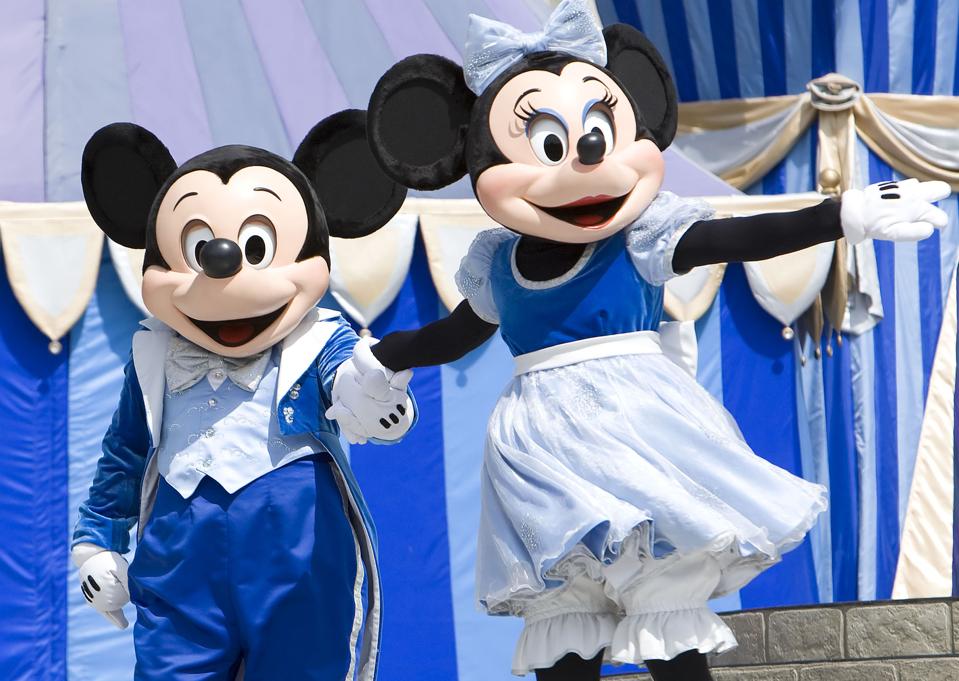 If you’re doing a portfolio refresh for the new year, here are ten stocks that I think deserve strong consideration.

Most of them sell for 16 times earnings or less, in a market where the average multiple is about 23. They all have low debt or reasonable debt, in my judgment.

Selling used cars to people with bad credit may not sound like a great business, but it has been for America’s Car-Mart (CRMT). It has been profitable in each of the past 15 years, even during the wracking recession of 2008. Almost every customer takes a car loan, at hefty interest rates.

I am keen on the homebuilding industry. Housing starts are about double the trough level from the Great Recession, but roughly half the peak level from 2005-2006. I particularly like D.R. Horton (DHI) because of its relatively low debt, and because it sells houses at a variety of price points.

I’ve owned General Dynamics (GD) many times over the years, and it’s rarely disappointed me—except in 2018 and 2019. I expect this defense contractor to bounce back in 2020. The return on stockholders’ equity (profit divided by corporate net worth per share) was more than 26% recently.

Most of my clients own a 4% to 5% position in the SPDR Gold Trust (GLD), a trust that owns physical gold. Gold generally (but not always) thrives in times of political turmoil, inflation, or low interest rates on fixed-income investments.

The world’s largest semiconductor maker, Intel (INTC) has increased its dividend consistently. Dividend increases are a welcome sign that a company’s board thinks its profit growth is sustainable. Intel’s profits have grown at a 21% annual pace for the past five years, and a little faster last year.

Based in Oshkosh, Wisconsin, Oshkosh (OSK) makes aerial-lift trucks, fire engines, troop transport vehicle, and garbage trucks. It took an awful loss during the Great Recession, but has been profitable in 14 of the past 15 years. Lately it has earned more than 22% on stockholders’ equity.

I don’t expect a recession until 2021 at the earliest, but there have been some warning signs, including three declines in the Conference Board’s index of “leading indicators.” If you want a defensive stock, consider Societe Bic of France (BICEY), which makes Bic pens, lighters and razors—all steady products.

I’m nervous about Sony (SNE), as the Japanese consumer-electronics conglomerate has already had a big move (up about 40% in the past year). But it still sells for only 11 times recent earnings. Among its business lines are a movie studio, parts for Apple’s iPhones, and the Sony PlayStation.

Utilizing its huge purchasing power as a lever, Walmart (WMT) can sell a wide variety of goods at a lower price than most of the competition. While online sales bedevil most retails, Walmart has put a lot of effort into selling on the internet, and is having increasing success there.

Walt Disney Co. (DIS) is one of the few companies where the word “synergy” means something. Its theme parks, movies, toys, and TV shows reinforce each other. Its streaming service already looks like a hit, and I believe it will be a “must have” for families with young children.

My top picks for 2018 returned 18.8% (including dividends), compared to 29.3% for the Standard & Poor’s 500 index. The S&P 500 has become a hard bogey to beat, because the popularity of index funds keeps drawing capital into its component stocks.

My best gainers were Apple (AAPL), up about 84%, and Sanderson Farms (SAFM), up about 76%. I still like both, but they are not my favorites at today’s prices.

My biggest losers were Antero Resources (AR), down about 71%, and Walgreens Boots Alliance (WBA), down about 14%.

Ironically, my “favorite stocks for the new year” columns haven’t done as well over the years as many of my other series of columns, such as the Robot Portfolio, Casualty List, Perfect Ten Portfolio and Low Debt List.

Disclosure: I own all of the stocks mentioned today, personally and for most of my clients.

The Blockchain Executive With A Rock N’ Roll...

Five Reasons Investors Should Be Cautious About The...