With countless US citizens now holed up at home to stop the spread of the Coronavirus, we’ve seen various initiatives across the broadcast, streaming and TV industries to try and make it easier and/or cheaper for people to while away long hours locked in their living rooms. Now Disney has joined in the effort.

Disney has announced today that throughout April and May it will be running (in the US) a series of flash sales on Disney films. Which also now include, of course, previous 20th Century Fox titles.

These sales will feature different films each week, based around a series of varying themes, and will be available from as little as $4.99 on various digital platforms.

Kicking things off from now until April 20 are ‘Feel Good Movies’. This comprises 15 titles, including The Greatest Showman, Bohemian Rhapsody and Little Miss Sunshine. Then, to give you a flavor of how the Flash sales are going to play out, from April 21 the theme will switch to cover both ‘Earth Day With Disneynature’ and Family Fun Flicks, while April 28-May 4 becomes ‘May The 4th’ week, featuring all the Star Wars movies. 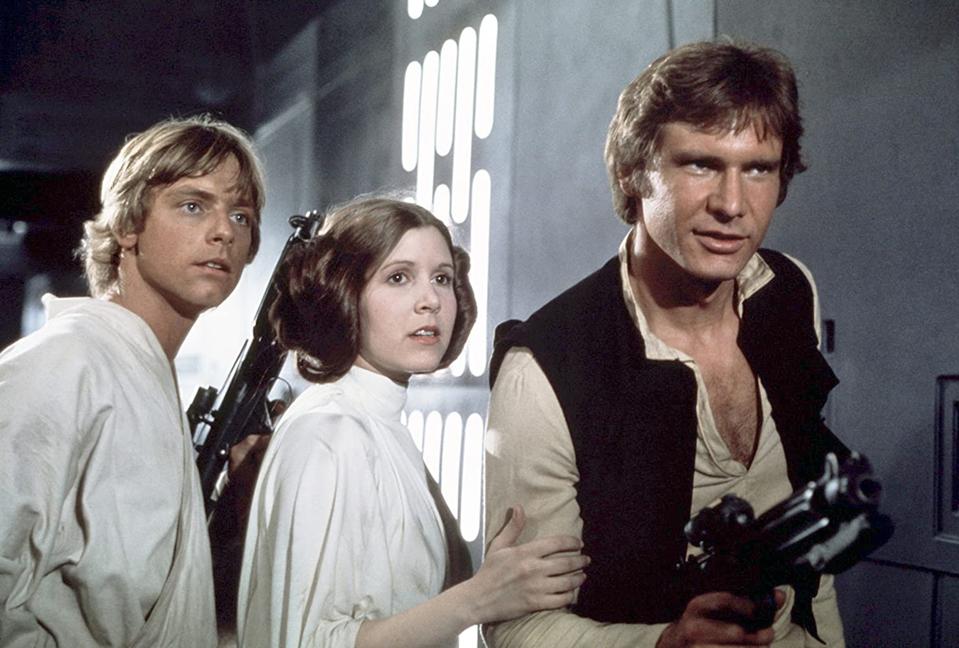 All Star Wars films will be available in the flash sale between April 27 and May 4.

The full list of titles that will be on offer from now until May 25 looks like this: 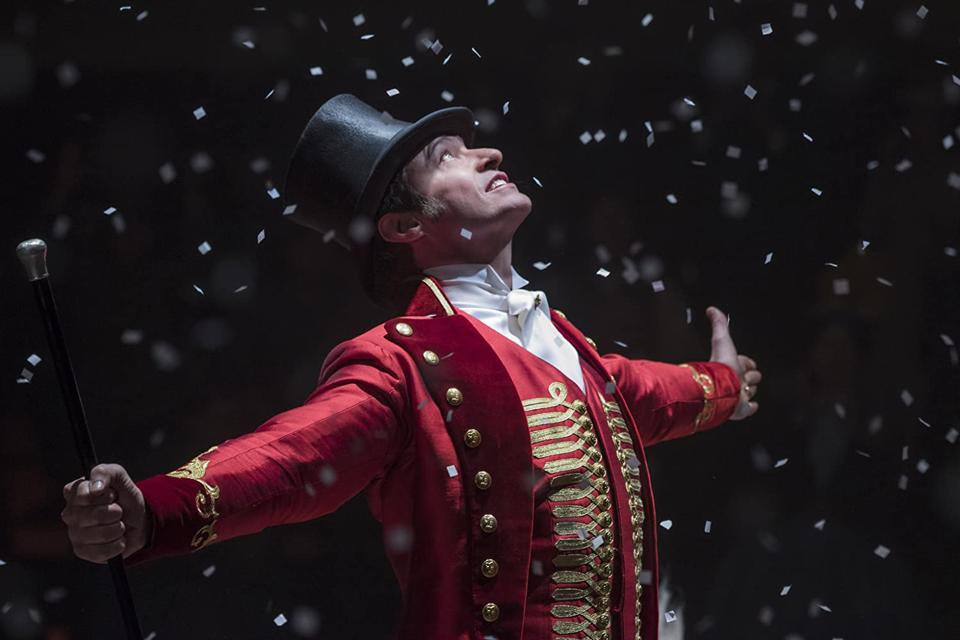 The Greatest Showman is already available in Disney’s new Flash Sale deal (in the US).

Yes, The U.S. Could Face Minor, Local Food Shortages, But They Will Be Temporary

Box Office: Movie Theaters May Return, But Theatrical Cinema Might Not Survive