Breaking
Renewables And Energy Storage Are Surging In Red...
Bitcoin’s Richest Are Selling, So Why Is The...
Apple’s iPhone 12 Will Cause Serious Problems For...
Rock Royalties – How A European Startup Is...
4 Differences Between Creative and Marketing Agencies
A Meeting Is A Gathering: The Most Common...
IRS Tax Extension To Jan. 15 For California...
Senate GOP Pushes Through Democratic Filibuster To Advance...
How These Successful Entrepreneurs Learned To Adapt And...
Six Ways Tax Rates Go Up For Retirees
How ‘Mario Kart Live: Home Circuit’ Straddles The...
6 Tools To Bring Your Virtual Conferences To...
COVID-19 And The Future Of Aging: Prospects For...
Harman’s New Citation MutiBeam 700 Is A Feature-Packed...
A Startup Raises $11 Million Using Zoom, A...
Is Your Business Stagnant? It Might Be Time...
Home Finance Disney’s 2020 Is Abysmal. Buy The Stock For An— Eventual—Triumphant Return
Finance

Disney’s 2020 Is Abysmal. Buy The Stock For An— Eventual—Triumphant Return 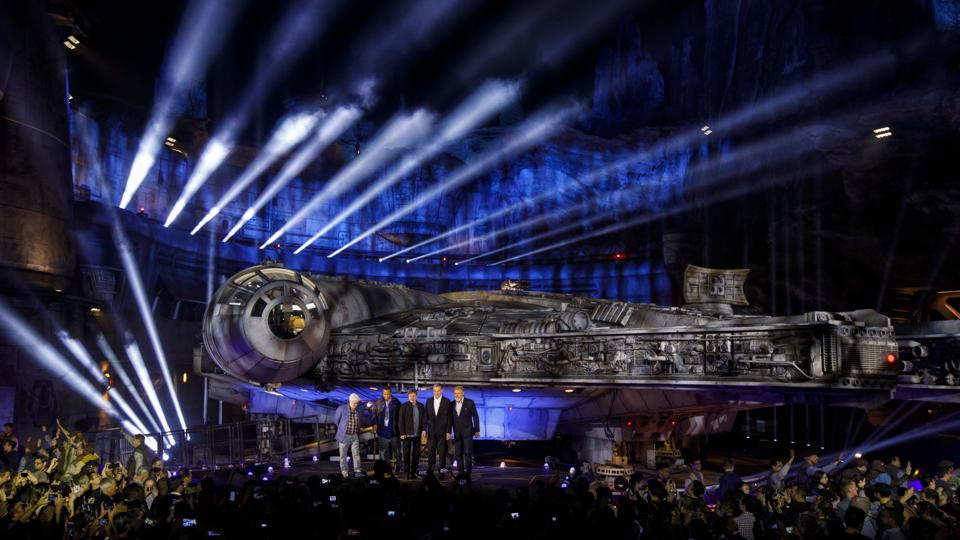 The Millennium Falcon during the unveiling of Star Wars: Galaxy’s Edge at Walt Disney Co.’s … [+] Disneyland park in Anaheim, California on May 29, 2019. Photographer: Patrick T. Fallon/Bloomberg

My students and readers know I’ve been a big fan of Disney (DIS) for years: the company, the brand and their leadership team. Their quarterly earnings report this afternoon was disastrous, even worse than most analysts predicted. I’m sticking with Disney. (Full disclosure: I am not an investment advisor, and I own a position in Disney shares as an individual investor.)

The secret of the Star Wars franchise, one of Disney’s crown jewels, is the “hero’s journey.” George Lucas manifested that literary formulation to perfection. Called to adventure from the known to the unknown, facing challenges and temptations, the hero passes through the “abyss”— including a form of death and, hopefully, followed by re-birth and return.

This year, Disney reached its abyss. The rest of this year is likely to be brutal, with Q2 set to be worse than Q1. Predictions range from not great to abysmal for the rest of 2020 and even into 2021.

Nonetheless, consider that the company’s stock price has suffered less than many of their counterparts. With Disney down 30% for the year through last Friday, competitors like ViacomCBS and AMC Networks are off 63% and 42% for the year, respectively. Meanwhile, Netflix (NFLX) is up 31% so far this year. What’s going on? 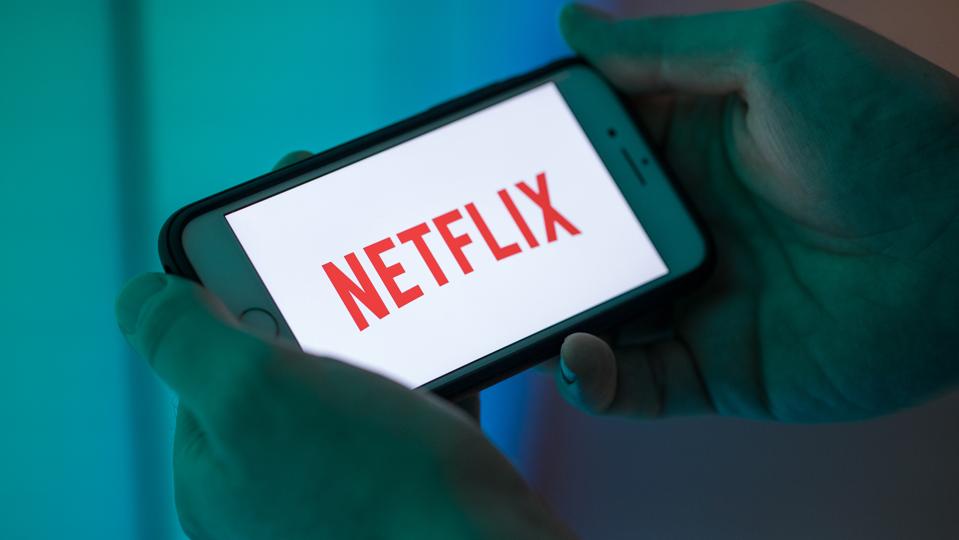 Part of the answer is well known. Disney has both the advantages and the liabilities of traditional media and entertainment assets, from movie production and theme parks to resorts and cruise ships— all businesses that have been pummeled by the pandemic. Meanwhile, arch nemesis Neflix doesn’t lug any legacy assets and it’s a pure streaming play. Wall Street loves (successful) pure plays. 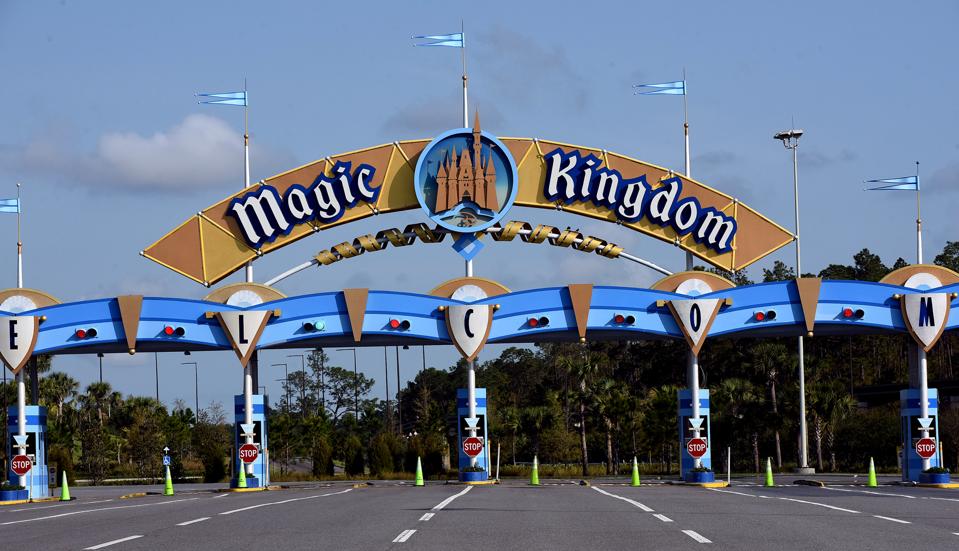 Entrance to the Magic Kingdom at Disney World in Orlando, Florida on the first day of closure due to … [+] the COVID-19 pandemic. (Photo by Paul Hennessy/SOPA Images/LightRocket via Getty Images)

As is also well known, Disney launched Disney+ in late 2019. While they’re still in investment mode— translating to a whopping Q1 loss of $812 million in their Direct-to-Consumer & International segment— they’ve also won 50 million paid subscribers only 5 months after launch. It will be a hard slog, but Disney is investing to win long term.

Here is the key to my (long-term) optimism. Unlike many of their competitors, Disney bet BIG on streaming before the marketplace forced them to do so. That’s a sign of great leadership.

As I’ve reported before in Forbes, Disney has been developing what became Disney+ for at least the past few years, and in some ways even longer. That’s a long-term commitment that now provides a bright light in their otherwise deep-space-dark year. It’s also the move that sets the company up to win long term.

Critically, they didn’t ignore their past while creating their future. Disney has a breadth and depth of long-lasting intellectual property— the best portfolio content and brands in the business— to remain a serious contender in the new world of entertainment. 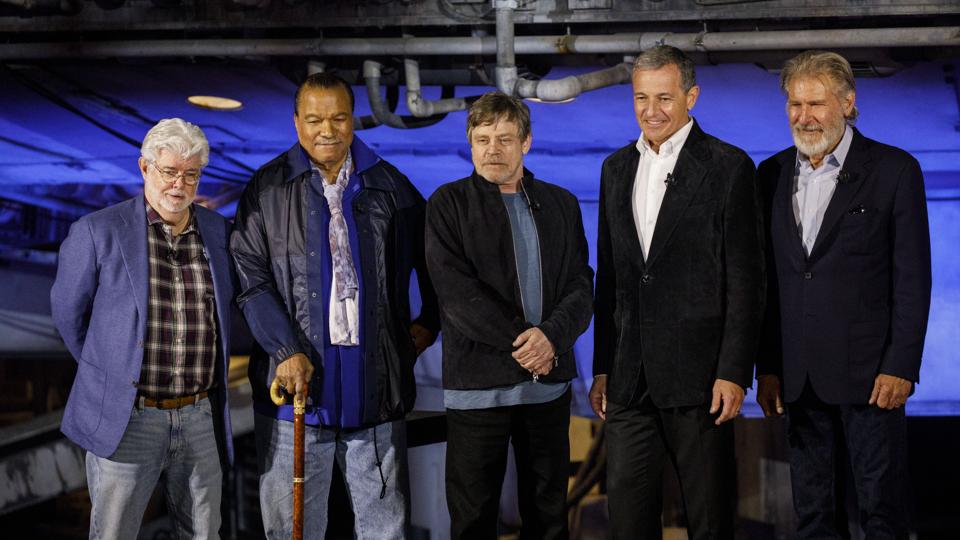 Bob Iger, Disney’s Executive Chairman and until recently CEO, explained the company’s plans back in late 2017, “At some point, we felt it would be necessary for us to not only be disrupted, but to disrupt our business ourselves.”

Many executive talk about disrupting their own businesses. Few do so. It’s a long hard slog, and Disney has shown it’s playing the long game to win. By the way, I also have a position in Netflix (as well as a subscription!). There’s room for more than one winner in this war.

Few incumbents survive, much less thrive, through fundamental disruption in their core markets. My bet is that Disney will be one of them. If you have the stomach to endure, build a position in the stock while this roller coaster descends (and keep your hands and feet inside the car). My bet is that Disney has a re-birth in store following its 2020 abyss— and eventually a triumphant, profitable return. 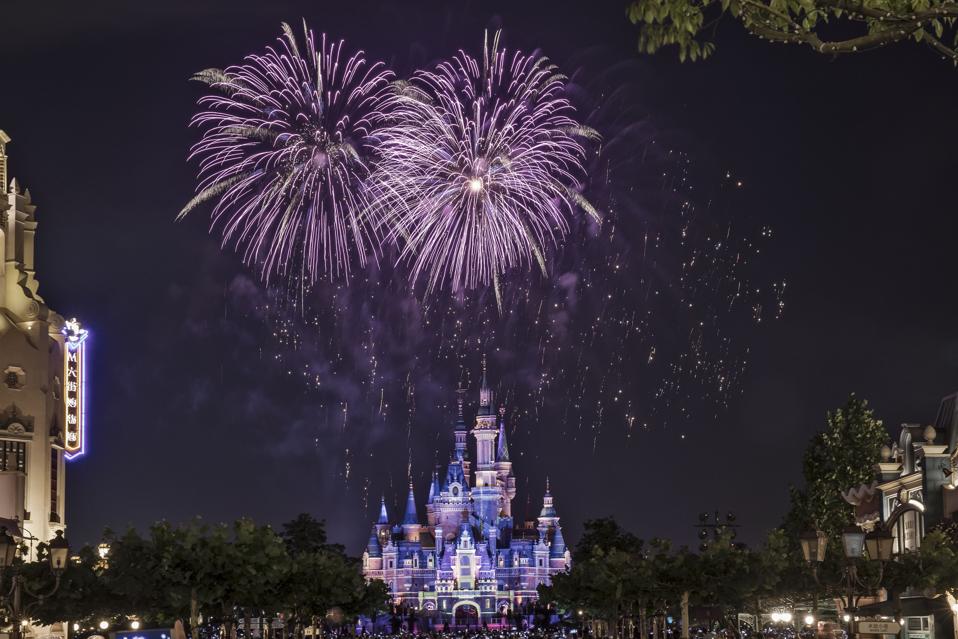 3 Ways We Can Bring Back The Economy Now