Breaking
What do we mean by a ‘regulated’ online...
Why Communication Is So Powerful In The Age...
OpenSooq, The Best Website to Buy Used Cars...
Hot Tips to Reduce MacBook Pro Fan Noise
How to Make the Most Out of Your...
7 Examples Of Using AI For SEO
How to Launch a New Restaurant Business
Start the Year Debt Free
How to clear a browser cache on a...
Which are the best software providers of slots...
How Investing Can Help You Save For Retirement
Key Software Tests to Conduct Before Product Launch
Why so many people play slots online in...
Why businesses should prioritise Cyber Security
What You And Your RTO Business Need To...
4 SEO Trends for Websites You Should Not...
Home Business Disobedient Pets Cavort In VR
BusinessTechnology 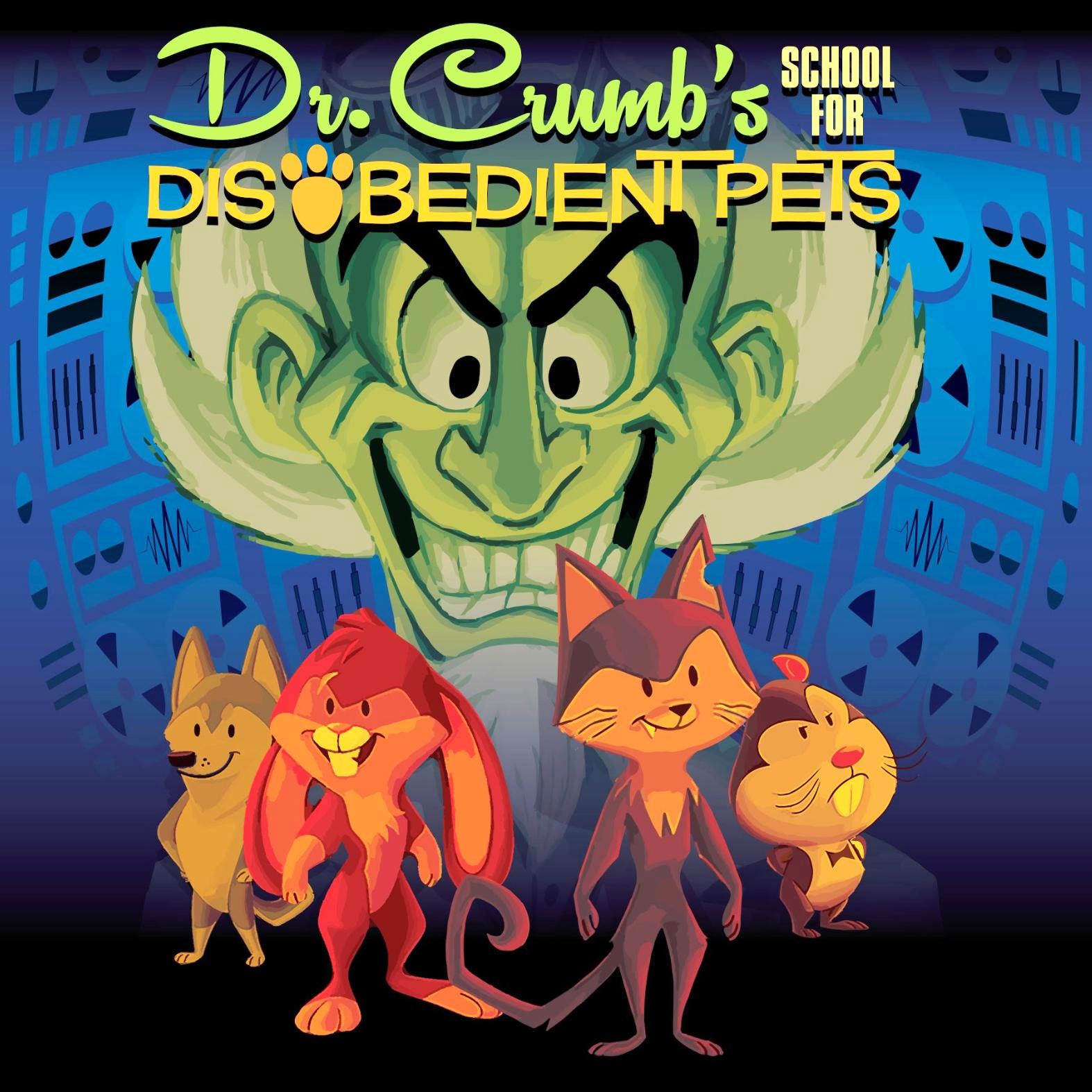 Adventure Lab’s Dr. Crumb’s School for Disobedient Pets is a thrilling and original VR mashup of escape rooms, improv theater, games and cartoons. The show is driven by a larger than life voice performer running a very interactive show from behind several avatars. I was in the role of Fancy Feast, a cartoon cat. My friends chose a husky and a rabbit. We looked like the cast of a Hanna-Barbera 60s cartoon. We ran, we laughed, sweated and puzzled our way through Dr. C’s traps. Like all great entertainment, it appears completely effortless. Of course, nothing could be farther from the truth.

When the simulation began, my friends, who were in Boston and LA, spawned in a training center for animal secret agents at the appointed time. We’re greeted by a laconic dog (in the Pixar version he’ll be played by Tommy Lee Jones) who puts us through basic training where we learn how to teleport and use devices like spring loaded boxing gloves, and hair dryer hands (for melting ice). Dr. Crumb has been making pets disappear. It’s our job to find out what he’s doing and stop him.

Crumb is a manic floating robot with pincers (and boxing gloves) for hands and a television set for a face. Inside the robot avatar is a real performer, acting as game master, pushing buttons and delivering lines in three avatars (Droopy Dog, Dr. C., and Rescued Cat). It’s a craft to be mastered through rehearsals, if you’ve got the talent for it, just like live theater. I’ve been saying for years that VR is going to be the savior of underemployed actors and the underappreciated art form of live theater. Here it is, finally.

The friends in the simulation with me were equally impressed. “It was fun to go along with it,” said the Bunny. “The evil doctor was great.” The Husky agreed, noting the elaborate game of tag with Dr. C that ended the battle. Later we got an email with video highlights of our adventure.

Adventure Lab says it will soon be able to handle as many as twenty fully embodied avatars in a simulation, which would help the economics considerably. The company envisions an app that will match actors with the right audiences at the right time. The actor will get around a third of the money, plus tips. Prices var’y but right now the company charges twenty five dollars for a one hour experience. Think AirBnb for live performances. Adams said over a hundred people, many who were first exposed as audience members, have applied to be performers. Philip Rosedale, founder of Second Life and High Fidelity VR (now spatial sound) famously said underemployment, caused by automation and AI, means we’ll spend all our time entertaining each other.

Adventure Lab is raising a round of financing now, which Adams says will help the company expand from VR only to include all devices with a camera. “As VR continues to grow, we want to meet people wherever they are.” She said. “We are passionate about delivering the kind of magic a live performer can bring as they lead folks through dynamic, virtual worlds. Headsets are suggested for the most immersive experience, but not required.”

Adventure Lab’s plan is to create an open platform, where other performers, artists, and game designers can share their own shows how and when they please. They’re working on a game show format, and a haunted house experience, where the performer is the poltergeist who brings the house to life.

There’s been a lot of chatter about VR and theater this year, and it’s getting louder. First, there was Samantha Gorman’s sublime production of Shakespere’s The Tempest in VR for The Under Presents, which came out on the Oculus Quest last year. We just saw Venice Film Festival’s 2019 VR winner, Finding Pandora X, which was likewise boosted by great live performances, as part of South by Southwest’s interactive cinema offering online.

Ted Schilowitz, futurist at Viacom’s Paramount Pictures and an advisor to the company, thinks they’ve got one of the more ambitious plans he’s come across. “Adventure lab has a compelling viral component no one has really tried. They’re using the technology to take VR storytelling to a place it’s never been. Well, to be more accurate, where it’s always been. That’s the kind of stuff you want to see win. The stuff that connects us humans.”

This is some of the best VR we’ve seen this year. That’s saying a lot these days.

How Crisp Became The Secret Weapon For Law Firms: A Case Study With Michael Mogill