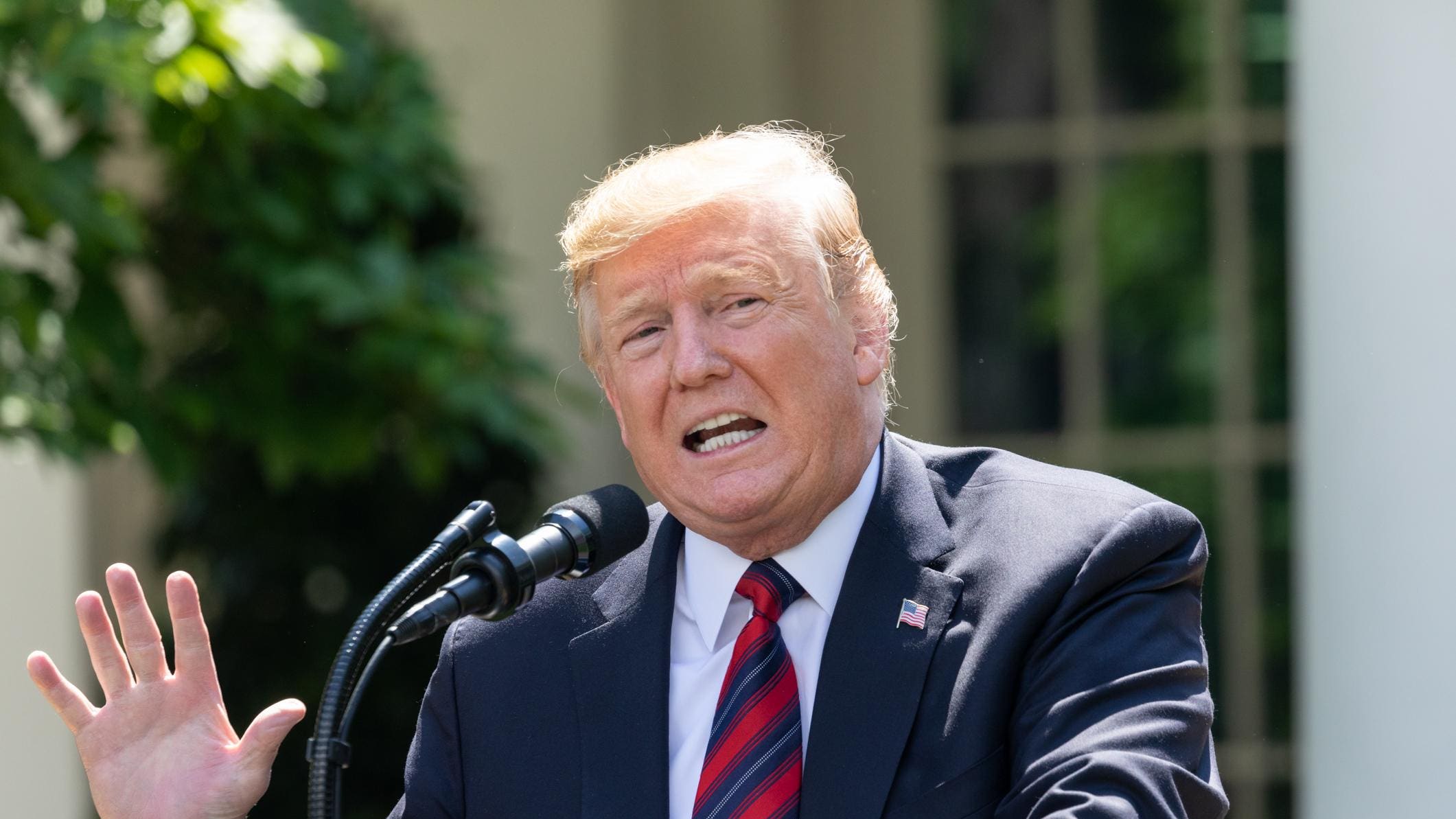 A controversial proposed regulation that critics say will discourage international students from coming to America relies on a flawed Department of Homeland Security (DHS) report on visa overstays, according to a new analysis. The new rule would require U.S. Citizenship and Immigration Services (USCIS) to adjudicate more than 300,000 new extension applications each year when it is unable to process filings in its current workload on time. The new regulation is the Trump administration’s latest assault on high-skilled foreign nationals and could produce long-term negative consequences for America’s role as a center for science and innovation.

On September 25, 2020, the Trump administration published a proposed regulation that would mandate F-1 students be admitted only for fixed terms, generally two- or four-year periods, rather than the long-standing “duration of status” that allows students to remain in the United States and continue their studies until completion. The rule has a 30-day comment period and includes a fixed period of admission for J (exchange visitors) and I (foreign media) visa holders. Given the controversy and likely number of comments, it may be difficult for administration officials to complete and publish a final rule in time if Donald Trump does not win reelection.

A Flawed DHS “Overstay” Report: “The DHS ‘overstay’ reports upon which the regulation relies are highly flawed for policymaking purposes and should not be the basis for rulemaking on international students,” concluded a new analysis from the National Foundation for American Policy. “Problems with DHS systems properly identifying individuals who changed status inside the U.S. or left the country is an issue the DHS regulation fails to acknowledge. An examination of Department of Homeland Security reports finds the overstay rate for F-1 international students is not an actual overstay rate but only an upper-bound estimate of individuals who DHS could not positively identify as leaving the United States.”

The analysis concludes there are significant flaws in using the DHS overstay reports for a new regulation: “Under the proposed rule, students born in countries that a recent DHS report finds have an overstay rate of 10% or higher would be limited (along with certain other students) to a fixed term of only two years. Other students would be limited to four years. An approved extension would be required to remain in the country. But the overstay rates contained in the DHS reports are inflated and do not actually measure overstay rates. ‘The DHS figures represent actual overstays plus arrivals whose departure could not be verified,’ according to demographer Robert Warren. ‘That is, they include both actual overstays and unrecorded departures.’” (Emphasis added.)

“The Department of Homeland Security is knowingly relying on flawed reports as a pretext for the overall policy in the rule and to limit the admission periods for students from specific countries,” according to the National Foundation for American Policy report. “With circular logic, the 10% overstay rate threshold contained in the proposed rule comes not from an immigration law but from a presidential memorandum on overstays issued on April 22, 2019, that uses the same flawed DHS overstay reports. Students from approximately 60 countries, including Vietnam and the Philippines, would be limited to two-year terms (with the possibility of extensions).

“Extensions might be difficult to obtain as the focus in the proposed rule has moved away from allowing students to make normal academic progress to an enforcement-default, note attorneys, with the only reasons cited to approve an extension for additional time are for a ‘compelling academic reason, documented medical illness or medical condition, or circumstance that was beyond the student’s control.’

“In its FY 2019 report, DHS emphasizes the ‘suspected in-country overstay’ rate, a much lower rate for countries than the overall overstay rate. DHS understands the ‘suspected in-country overstay’ rate is also overstated and largely an issue of an ability (or inability) to match records, since the report shows the FY 2018 overstay rate dropped by half when examined 12 months later after allowing more time to verify records for departures and change of status.”

One of the best arguments against the rule is that an individual committed to disappearing into the country after failing to attend classes would already be flagged by the current SEVIS system or would not be worried about submitting an extension application. The rule would only affect students with a genuine interest in continuing to study in the United States.

Expensive and Time-Consuming Process for International Students: Economists know when you tax or increase the price of something, you get less of it. DHS estimates the cost of filing an extension application for many F-1 students will exceed $1,000. That includes the cost of students filling out applications and submitting biometrics at USCIS offices. (See this article for more details on the impact of the rule on students and universities.)

The proposed rule will act as a tax increase on international students, both in dollars and in potential opportunity costs should extensions not be approved. The proposed rules make it clear extension approvals will not be a foregone conclusion.

Relying on USCIS To Process More Than 300,000 New Applications a Year: DHS estimates the new policy would require USCIS, an agency seeking a bailout from Congress, to adjudicate 364,060 new extension requests annually by 2024 and 300,954 in 2025 and later years.

At the California Service Center, an application to extend/change status (form I-539) takes 7.5 to 10 months for F students and up to 19 months for J exchange visitors. USCIS has threatened to furlough two-thirds of its workforce and cannot adjudicate extensions and other benefit requests in a reasonable time.

While DHS states in the proposed rule a student would remain in lawful status while waiting for a USCIS decision if an extension was timely filed, this ignores a critical problem: It will be too late for a student to make alternate academic plans if USCIS denies an extension. That would set the student back a year or more and generate the type of uncertainty that may dissuade people from studying in America.

DHS Admits the Rule Will Likely Reduce Enrollment and Make U.S. Universities Less Competitive: “The proposed rule may adversely affect U.S. competitiveness in the international market for nonimmigrant student enrollment and exchange visitor participation,” according to DHS. “Specifically, the proposed changes could decrease nonimmigrant student enrollments in the United States with corresponding increased enrollments in other English-speaking countries, notably in Canada, Australia, and the United Kingdom.” DHS notes that in other countries admission is “typically valid for the duration of the student’s course enrollment” and students are “not generally required to file” an extension application.

“The administration is knowingly relying on flawed reports as a pretext for its overall policy and to limit the admission periods for students from specific countries in the proposed rule,” concludes the National Foundation for American Policy report.

The new policy threatens America’s ability to attract international students due to the added costs and increased uncertainty foreign students would face under the proposed regulation. If foreign countries that compete with the United States for international students were to create a new way to discourage students from coming to America, this is the policy they would design.