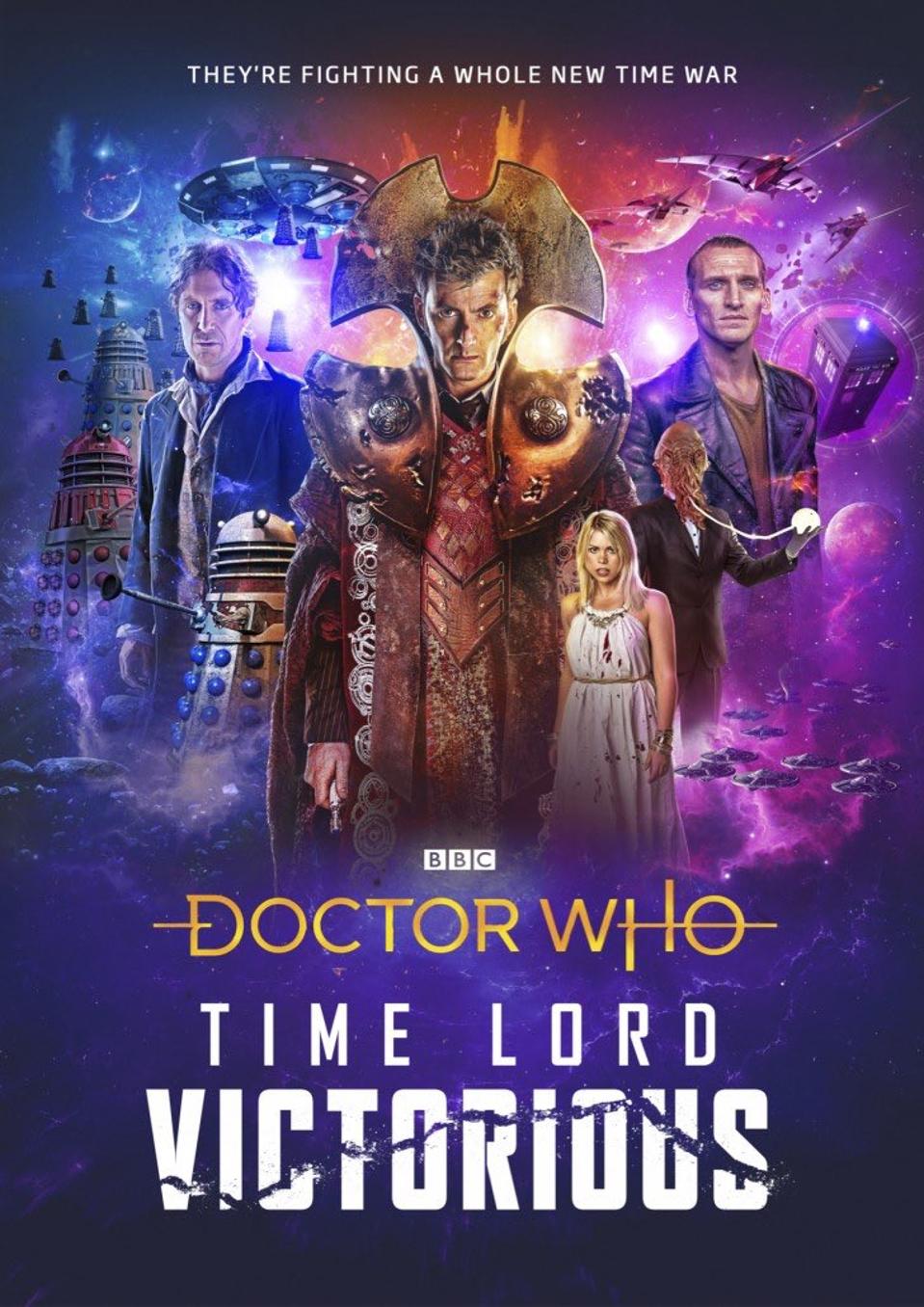 Doctor Who: The Edge of Time developer Maze Theory has been confirmed to be taking part in a large, cross-format Doctor Who story later this year.

Dubbed Time Lord Victorious, the story will be spread across practically every part of the Doctor Who universe outside of the TV show. Books, comics, audio, even action figures and escape rooms. Most importantly, though, is that the Radio Times has confirmed that Maze Theory, who developed The Edge of Time and the upcoming Peaky Blinders VR game, will also be involved in some capacity.

Time Lord Victorious looks like potentially the most ambitious Doctor Who project ever made. Featuring the Eighth, Ninth and Tenth Doctors (Paul McGann, Christopher Ecclestone and David Tennant, although their actual involvement hasn’t been confirmed), as well as former companion Rose Tyler (Billie Piper), it looks set to revisit the idea of the darker, more evil Tenth Doctor we saw emerge in the 2009 special ‘The Waters of Mars’.

Frankly, as a massive Doctor Who fan, even without Maze Theory’s involvement I would’ve been massively interested in this. But The Edge of Time was excellent in its own right, with a great mix of famous faces (such as Jodie Whittaker’s Thirteenth Doctor, the Daleks, Weeping Angels) and original scenarios that felt true to the show proper. It was sometimes a tad too easy, especially with the Doctor chiming in after a few seconds to tell you a puzzle’s solution, but that didn’t take much away from what an excellent VR experience it was.

It’s likely that Maze Theory’s contribution will take the form of an escape room-type game and not the full title The Edge of Time was. It might even be an adaptation of the physical escape rooms being produced by Escape Hunt, considering the international popularity of Doctor Who and the ongoing lockdown surrounding the COVID-19 pandemic.

Time Lord Victorious will be spread over a 12-week period later this year. A specific release date for Maze Theory’s input hasn’t been confirmed yet.

Keeping The Cannabis And Hemp Supply Chain Alive Amid COVID-19

Heel Bone From Italy Is Only Second Example...