Breaking
Employers: Eight Red Flags You May Not Notice...
Ted Lasso, Other Apple TV+ Shows Arriving Soon...
What Are Working Capital Loans and When Should...
The 10 Biggest Trends in Entrepreneurship to Look...
Clubhouse Has Grown 10X In Two Months. Here’s...
Here’s Why Tyson Foods Stock Looks Undervalued At...
How To Maintain Client Relationships During Long Projects
WhatsApp Is Pushing Ahead With Its Controversial Privacy...
Australia In Talks With Facebook’s Zuckerberg Over ‘Outrageous’...
What To Expect From Deere Stock In Q1?
GME Saga Dissected In The House Committee On...
What’s Next After Mars? The 8 Spectacular Space...
Integrating Life Insurance With Lifetime Income – Part...
How To Invest Your Time Wisely In The...
Spring Forward With These Smart Home Gift Ideas
Hybrid Electric Aviation Pioneer Ampaire To Be Acquired...
Home Business Doctors, Hospitals Hail Biden HHS Pick Becerra As Obamacare Protector
Business 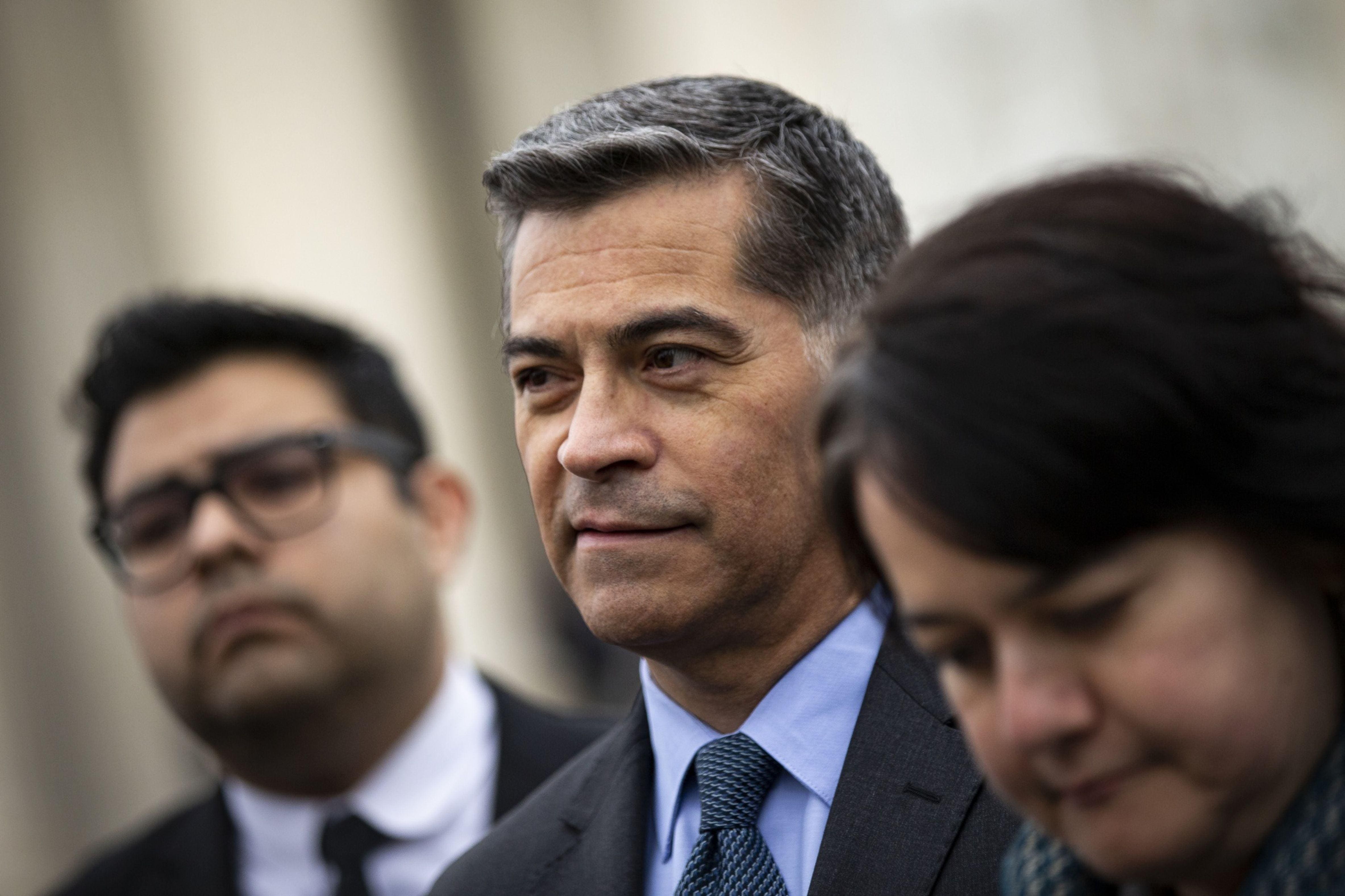 President-elect Joe Biden’s pick of California Attorney General Xavier Becerra as his nominee for U.S. Secretary of Health and Human Services was a sign to medical care providers that the expansion of health benefits and the Affordable Care Act in particular will be a priority to protect.

In Becerra, the Biden White House is getting an attorney general and a former Democratic Congressman known for an aggressive effort leading 20 states against a Trump administration effort to dismantle the ACA, the signature legislative achievement of former President Barack Obama.

“As California Attorney General, he has led the effort to protect the Affordable Care Act and its important protections and coverage for patients,” American Hospital Association president and chief executive Rick Pollack said Monday. “We have also worked with him as a longtime former member of the U.S. House of Representatives, including as a member of the Ways and Means Committee’s health subcommittee. He has been a champion for affordable health access and coverage, which the AHA has supported, and he has consistently made people across America and their health a priority.”

The ACA, which expanded health benefits to more than 20 million Americans via subsidized individual commercial coverage known as Obamacare and the expansion of Medicaid benefits to poor Americans, is currently before the U.S. Supreme Court.

In the case known as California vs. Texas, the Supreme Court is evaluating a key part of the ACA known as the individual mandate, which requires Americans to have a certain level of coverage or pay a financial penalty. Given a 6-3 conservative majority, some supporters of the ACA worry the legislation could be in jeopardy though Justices who heard arguments last month seemed to indicate the law would survive even if the mandate is deemed unconstitional.

But a ruling overturning the law would have huge consequences, ending coverage for more than 20 million Americans while stripping patient protections for tens of millions more Americans with pre-existing medical conditions.

The health insurance industry, too, seemed to embrace Becerra and his approach to expanding coverage.

“Every American deserves access to affordable health coverage and high-quality care, and health insurance providers are committed to advancing this goal,” America’s Health Insurance Plans, which represents the nation’s largest health plans including Anthem, Cigna, CVS Health’s Aetna insurance unit, Centene and array of Blue Cross and Blue Shield plans. “We congratulate Attorney General Becerra for his nomination to lead HHS and look forward to working with the entire diverse, experienced and accomplished group of leaders nominated to and announced for key positions.”

Health insurers are also hopeful the Biden healthcare team supports the role of private health plans as a key administrator of government health benefits as the Obama administration was. The Trump White House was supportive of privatized Medicare coverage but had no plan to replace the ACA despite an unsuccessful four-year crusade to get rid of it.

“These leaders will face several critical national priorities, including overcoming the COVID-19 crisis, improving health equity, advancing health care affordability and access, improving quality of care, and ensuring the stability of markets,” AHIP said of the incoming Biden healthcare team. “Strong public-private partnerships are essential to achieving these goals, and health insurance providers are eager to assist the Biden health team, continuing to provide their combined expertise, insights, and resources as a valuable private sector partner for the benefit of all Americans.”