Breaking
Florida Supreme Court Tells The American Bar Association...
How to Write Perfect Paid Social Media Marketing...
How To Boost Productivity In Your Small IT...
How Restaurants Can Design a More Sustainable Food...
Expenses That Small Business Owners Need to Be...
How You Can Make Saying Goodbye To The...
Biden To Meet Royal Family At Cornwall’s Eden...
It’s Going To Be Emotional — Going International...
Peer Mentoring For Students: STEM & Buds
7 PR Trends in 2021: The Story So...
Google Plans Radical New Google Pixel Smartphone Upgrade
Where Did COVID Come From?
Ride To Growth With A Business Vehicle
C3.ai’s Tom Siebel: How To Scale AI
Moz Acquired by iContact Marketing Corp
10 Examples of Brands Using TikTok Stitch and...
Home Technology Does ‘Birds Of Prey’ Have A Post-Credits Scene And Should You Stick Around To See It?
Technology

Does ‘Birds Of Prey’ Have A Post-Credits Scene And Should You Stick Around To See It?

You can watch the Birds of Prey trailer below: 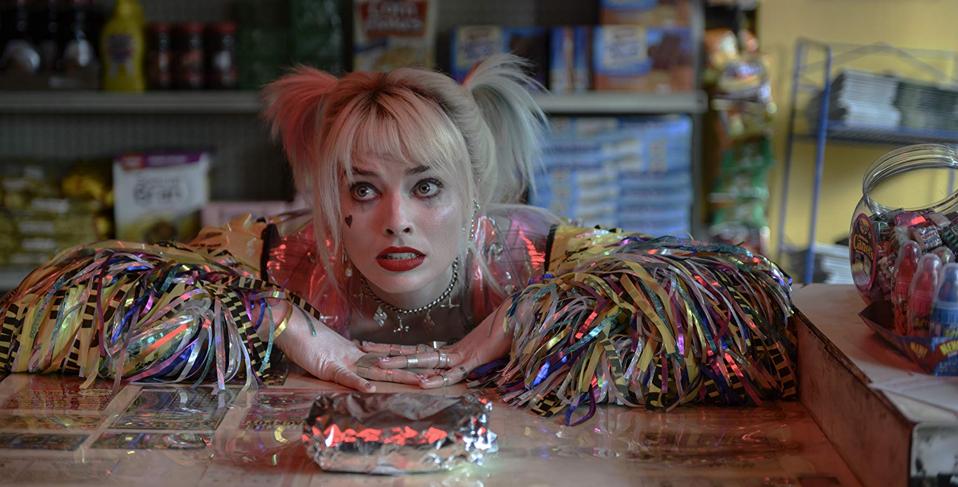 It’s finally here. Birds of Prey lands in theaters this evening and it’s already being hailed as one of the best DCEU films yet.

Some are calling it the funniest superhero movie since the original Deadpool. It’s getting reviews better than most of the DCEU, more in-line with Wonder Woman and Joker than Suicide Squad or Batman vs Superman.

That’s all very exciting news. The DCEU has been playing second fiddle to the Marvel Cinematic Universe for way too long, and it’s terrific to see Harley Quinn (Margot Robbie) help lead the charge.

In any case, the question now is whether or not Birds of Prey has a post-credits scene like so many other superhero films in both the MCU and DCEU.

The answer to that question is complicated. No, Birds of Prey does not have a post-credits or mid-credits scene. But everyone who has been to the movie already says there is something after the credits that fans may want to stick around for. What that something is remains to be seen. You’ll have to decide whether or not it’s worth unraveling the mystery (which may depend entirely on your bladder). 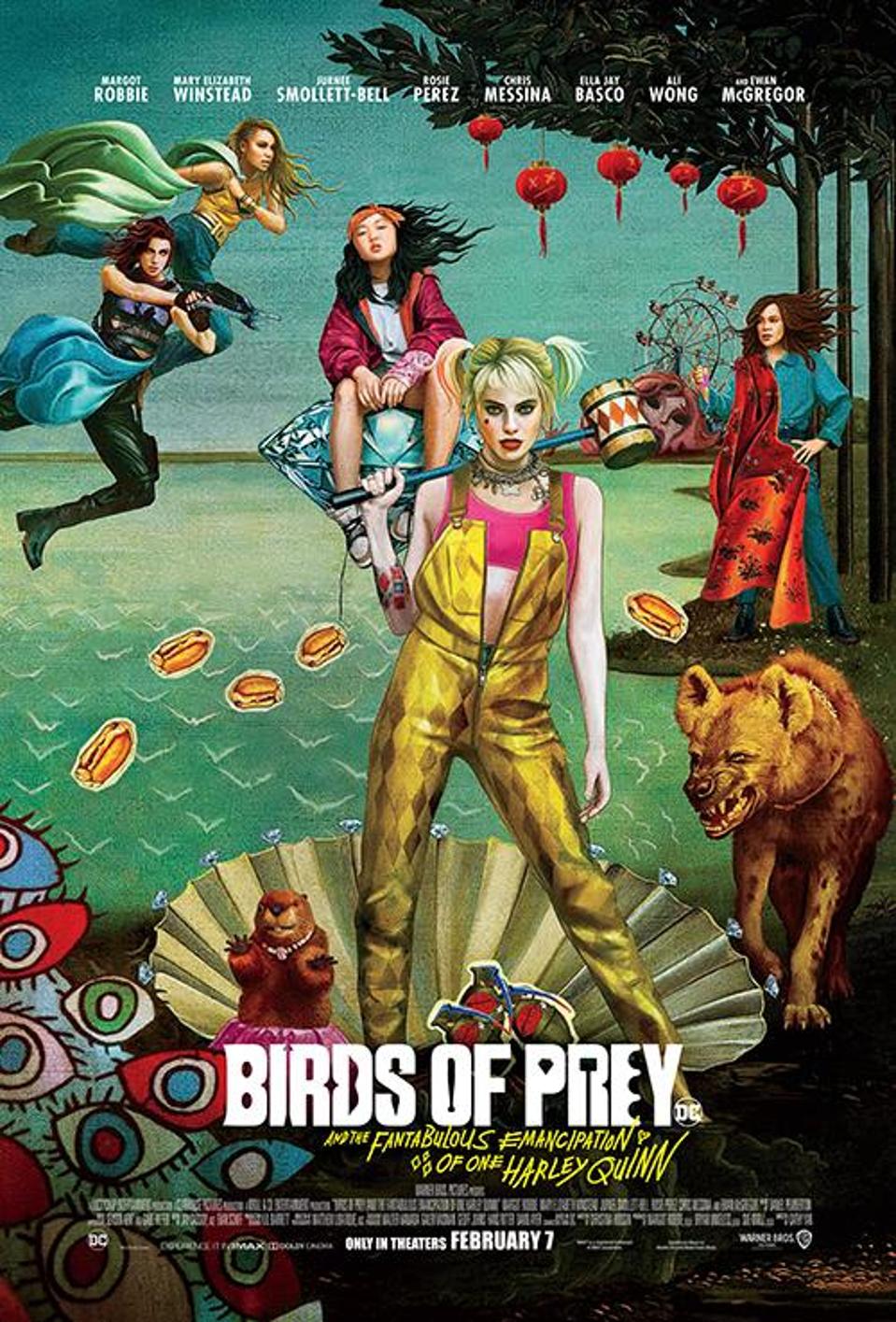 What’s next for the DCEU lineup after Birds of Prey?

I hope you enjoy Birds of Prey (And the Fantabulous Emancipation of One Harley Quinn). I’ll have a review of the movie up this weekend on my blog.

You can watch the Birds of Prey trailer below: