Home Business Does Potential No. 1 NBA Pick LaMelo Ball Want To Play For The Knicks?
Business

Does Potential No. 1 NBA Pick LaMelo Ball Want To Play For The Knicks? 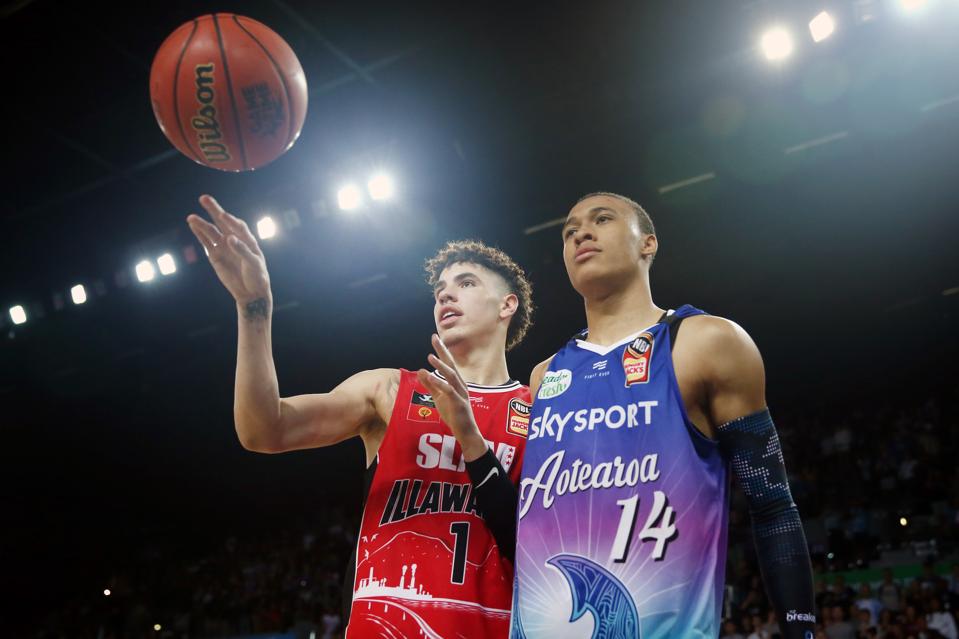 AUCKLAND, NEW ZEALAND – NOVEMBER 30: LaMelo Ball of the Hawks and RJ Hampton of the Breakers during … [+] the round 9 NBL match between the New Zealand Breakers and the Illawarra Hawks at Spark Arena on November 30, 2019 in Auckland, New Zealand. (Photo by Anthony Au-Yeung/Getty Images)

Does potential No. 1 NBA Draft pick LaMelo Ball want to play for the Knicks?

“I am sure he does,” one NBA executive said. “I heard his father wants him there.”

That sentiment is consistent with what Ian Begley of SNY.tv reported, and also what Lavar Ball himself said in recent comments.

“They don’t have anything. The last time they won a championship was back in the 1970s,” LaVar Ball said on a recent edition of the Say Less with Kaz podcast, per USA Today. “The bright lights, you need a whole new turnaround over there. The person I want to see (LaMelo) play with — he can play with anybody. I want to see him play (with), they got to know this – if you getting Melo, you getting Gelo (LiAngelo Ball).”

LaVar Ball has long contested that any NBA team would be successful with all three of his sons — Lonzo (now with the Pelicans), LiAngelo and LaMelo — although the odds of them playing together with the same franchise are long.

As for the Knicks, they have a 9 percent chance of securing the No. 1 overall pick and a 37 percent shot at a top-4 pick. That will all shake out in the NBA Draft Lottery on Aug. 25. The Draft is set for Oct. 16.

Golden State, Cleveland and Minnesota all have a 14 percent chance at the No. 1 pick, with Atlanta at 12.5 percent and Detroit at 10.5 percent.

LaMelo is talented, there’s no doubt. He averaged 17 points, 7.5 rebounds, 6.8 assists and 1.7 steals in 31 minutes per game in the Australian NBL and generated huge Facebook numbers.

“For a 6’7″ guard, his ball-handling and elite passing should translate to high-level playmaking and assists at the least,” wrote Bleacher Report’s Jonathan Wasserman, who has Ball No. 1 on his mock. “Worst-case scenario, he’s a Ricky Rubio type, capable of manipulating defenses and creating good looks for teammates.

“But Ball has enough skills to bet on for scoring upside with his pull-up threes, floaters and finishing package.”

Of course, any franchise, including the Knicks, that considers drafting LaMelo also has to take into consideration what comes with that. Namely, dealing with LaVar, who has notably been out of the headlines recently.

But he caused headaches for the Lakers in early 2018, most notably telling then-ESPN reporter Jeff Goodman that then-Lakers coach Luke Walton had lost the team.

One thing to keep in mind here that hasn’t been mentioned in other reports is the relationship between Ball’s manager, Jermaine Jackson — who played briefly with the Knicks — and William “Worldwide Wes” Wesley — now an executive VP under Leon Rose with the Knicks. Jackson and Wesley have a relationship dating to their time in Detroit.

“Jermaine and Wes have had a relationship for years and it would make sense that Melo would want to be in a major market,” one industry source said. 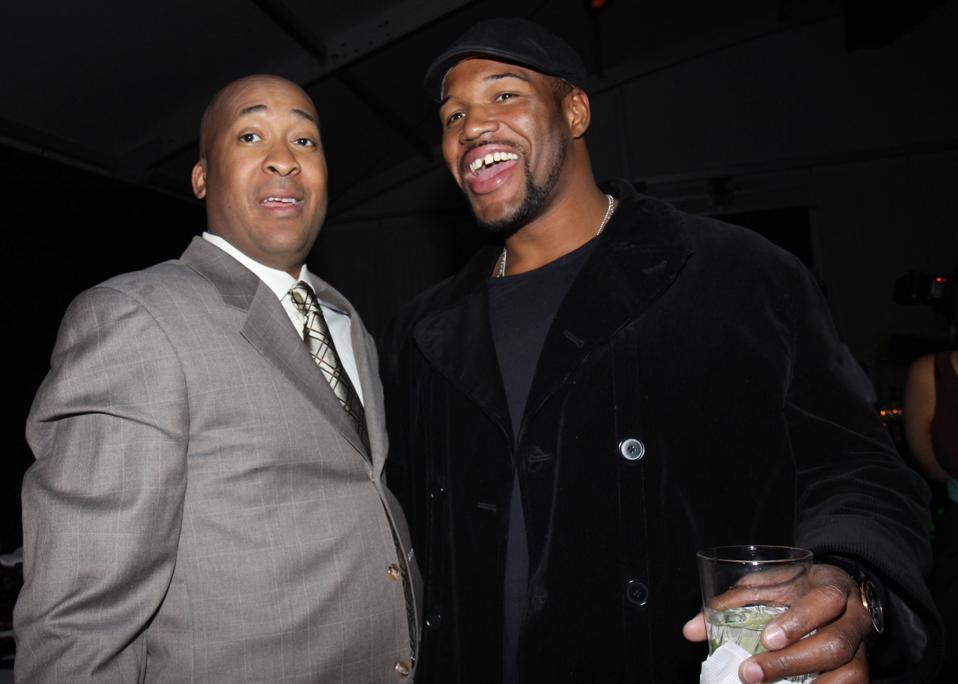 Wesley has connections to players at all levels of basketball, from the preps to college to the NBA. Earlier this year, he scouted several top national prospects who will be eligible for the 2021 NBA Draft at the Metro Classic in New Jersey — including Jonathan Kuminga, B.J. Boston (Kentucky) and Ziaire Williams (Stanford), as well as Bronny James, who would be eligible for the 2023 Draft.

“His relationships are second to none,” one person connected to the Metro Classic said of Wesley. “There are very few guys who have relationships on the high school, college and professional levels and not just that, but for the amount of time he’s had. And he’s got great working relationships both with Leon [Rose] and potentially [future Knicks coach] Thibs [Tom Thibodeau].”

The Knicks are expected to name a new coach later this month, with Thibodeau, former Nets coach Kenny Atkinson, former Bucks coach Jason Kidd and former Cavs and Lakers coach Mike Brown among those in the mix.

LaVar has long been intrigued with the New York City market. In December 2017, he appeared at a pop-up shop in Union Square to promote the now-defunct Big Baller Brand.

“Man, our goal is just to introduce the Big Baller Brand on the East Coast,” LaVar told this reporter for Bleacher Report that day. “You know, that’s what we do, man. We bring all this new stuff to people that haven’t seen our product. [People] come out here and touch and feel it and buy some things and we’re good. Meet some new people and that’s all I think about. That’s the fun, is meeting new cultures, new people.”

LiAngelo, who most recently played with the Oklahoma City Blue of the NBA G League, summarized his view of his father’s grand plan that day.

“He knows what he’s doing, so I just trust the process,” he said.

The 10 Most Popular Movies On Netflix (So Far) In July

Amidst COVID-19 Crisis, Could SunPower Stock Drop To...