Breaking
Documentary Calls Out Stereotypes, Issues Urgent Call-To-Action For...
The Best Preferred Stocks For 2021
China’s Rare Earths ‘Slump’ A Sign Of Domestic...
5 Ways To Promote Team Wellness This Winter
How To Refresh Your Business Ideas In The...
Yelp Is Now Accepting Covid-19 Safety Reviews …And...
What You Should Consider Before Entering An Intrafamily...
The Hidden Drag From The S&P 500 That...
The Flawed Inflation Narrative; And “V” vs. “U”
How, When And Where You Can See A...
Why You Should Stop Using Your Facebook Messenger...
IRS Collections Appears To Be Broken
Google Search Rival DuckDuckGo Tops 100 Million Daily...
Google Search Rival DuckDuckGo Exceeds 100 Million Daily...
Intel: Poised For A Comeback?
Ignore These 4 Funds And You’ll Miss An...
Home Business DOJ Forces Credit Karma To Sell Tax Unit To Square To Clear $7.1 Billion Takeover By Intuit
Business 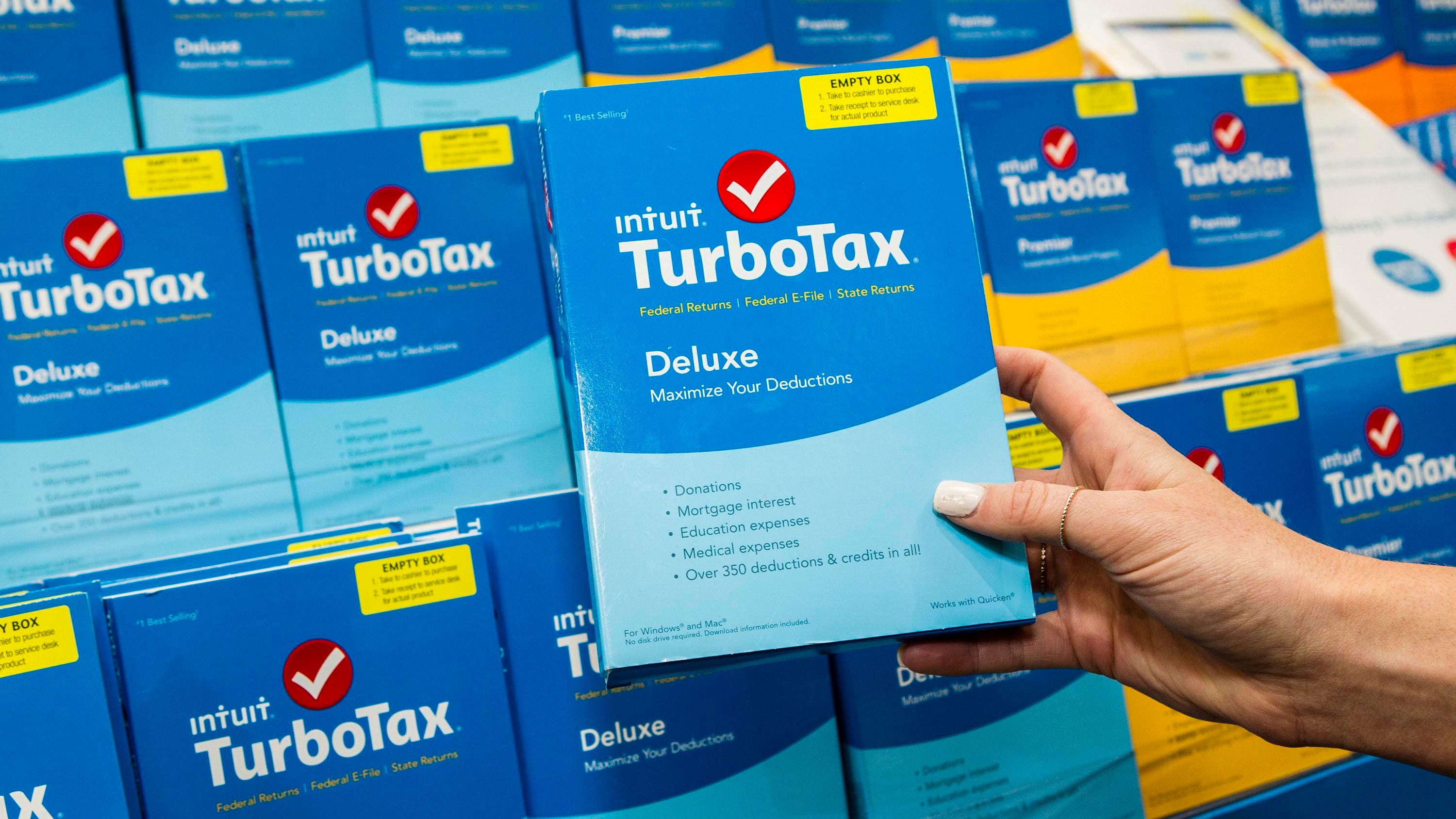 After a three-month delay sparked by antitrust concerns, TurboTax-developer Intuit has received approval from the Department of Justice to move forward with its $7.1 billion takeover offer for fintech giant Credit Karma after they agreed to divest Credit Karma’s tax business to Square.

The DOJ filed a civil antitrust lawsuit in U.S. District Court on Wednesday to block Intuit’s acquisition of Credit Karma as well as a proposed settlement requiring the sale of Credit Karma Tax to Square for $50 million.

Under the terms of the agreed-upon settlement, Square will acquire Credit Karma Tax’s assets, including software and intellectual property, which it will then integrate into its Cash App platform.

Shares of Intuit were up nearly 2% after the announcement, boosting year-to-date gains to roughly 32%, while Square shares, which have more than tripled this year, climbed 4%.

“Intuit’s TurboTax has long led the market for digital do-it-yourself tax filing services, but disruptive competition from Credit Karma Tax has brought substantial benefits to American taxpayers,” DOJ Assistant Attorney General Makan Delrahim said in a statement. “Today’s divestiture to Square, another highly successful and disruptive fintech company, ensures that taxpayers will continue to both benefit from this competition and benefit from new innovative financial service offerings from both Intuit and Square.”

Intuit announced its intent to acquire Credit Karma in February, and experts almost immediately began scrutinizing the transaction over antitrust concerns. “Allowing a near-monopolist to eliminate a maverick competitor poses obvious risks of harm,” one former DOJ lawyer told Politico. TurboTax, which offers a free option for only the most basic tax returns and tiered pricing for commonly needed services, enjoys a more-than two-thirds share of the online market for tax preparation, but since its debut four years ago, Credit Karma Tax helped lure customers away with its always-free services, becoming the fifth-largest digital do-it-yourself tax preparer. The DOJ officially stepped in to review the acquisition in August after senators urged it to do so.

With more than 100 million users, Credit Karma, the original free credit monitoring and credit score service, has been a staple on Forbes’ Fintech 50 list.

4 Ways To Help Protect Aging Loved Ones From Misinformation

Make Your Employee Year-End Checklist And Check It Twice